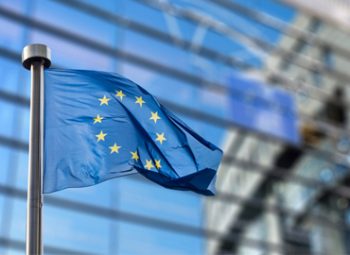 The European Union (EU) is a unique economic and political union between 28 European countries who have decided to gradually link together their knowhow, resources and destinies. Together, during a period of enlargement of 50 years, they have built a zone of stability, democracy and sustainable development whilst maintaining cultural diversity, tolerance and individual freedoms.

What began as a purely economic union has evolved into an organization spanning policy areas, from climate, environment and health to external relations and security, justice and migration.

The EU is based on the rule of law: everything it does is founded on treaties, voluntarily and democratically agreed by its member countries.

The enlarged EU remains focused on making its governing institutions more transparent and democratic. More powers have been given to the directly elected European Parliament, while national parliaments play a greater role, working alongside the European institutions. In turn, European citizens have an ever-increasing number of channels for taking part in the political process.

The European Commission is the EU’s politically independent executive arm. It is alone responsible for drawing up proposals for new European legislation, and it implements the decisions of the European Parliament and the Council of the EU. It also allocates EU funding and represents EU internationally.

Political leadership is provided by a team of 28 Commissioners (one from each EU country) – led by the Commission President, who decides who is responsible for which policy area.

The President defines the policy direction for the Commission, which enables the Commissioners together to decide strategic objectives, and produce the annual work programme. Decisions are taken based on collective responsibility. All Commissioners are equal in the decision-making process and equally accountable for these decisions. They do not have any individual decision-making powers, except when authorized in certain situations.

The day-to-day running of Commission business is performed by its staff, organised into departments known as Directorates-General (DGs), each responsible for a specific policy area.

For more information on the European Union and its bodies please visit www.europa.eu.