The Co-Chair of the EaP CSF SC also emphasized the role of CSOs as active actors in the implementation of reforms together with the respective governments and called for a greater involvement of the Eastern Partnership Civil Society Forum, particularly in policy-making. This is possible thanks to the instruments at disposal of the Forum, such as the EaP Index and ad hoc monitoring missions, which have proved to be effective in providing assessment of the situation on the ground.

Hennadiy Maksak also pointed out the positive developments from the first half of 2017, especially the visa-free regimes granted to Georgia and Ukraine, the newly initialed agreement between the EU and Armenia, as well as the negotiations on the new agreement with Azerbaijan. However, he also voiced the concerns of civil societyabout the political and economic control exercised by the Russian authorities in the EaP region, and reminded that millions of citizens in the EaP countries still do not enjoy the human rights and democratic values on which the Eastern Partnership has been built.

Address by the EaP CSF at the Eastern Partnership Ministerial Meeting 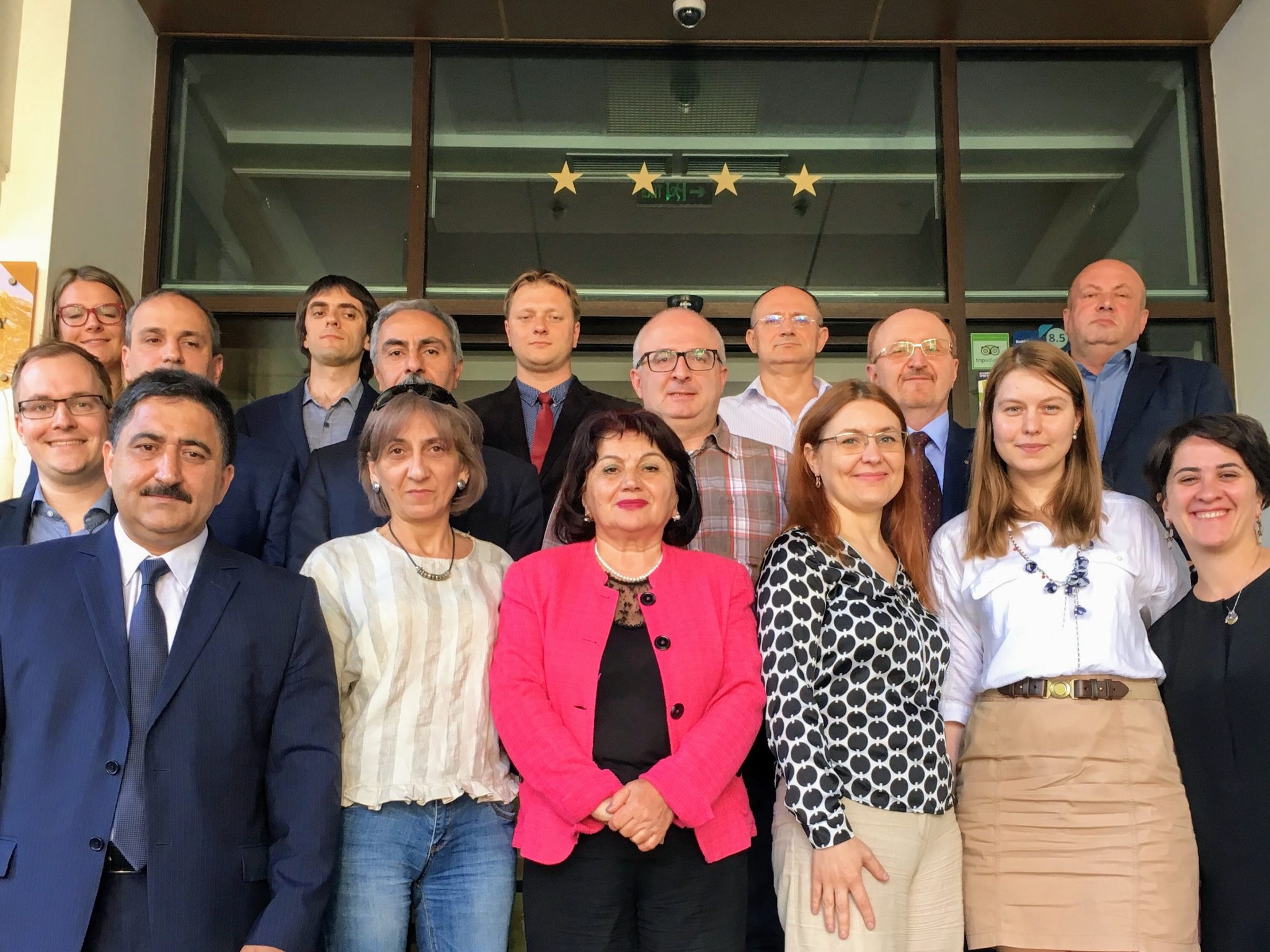 SMEs Support, Digital Reform and Civil Society Role in Economic Development at the Core of WG2 Meeting in Chisinau
PREVIOUS NEWS
NEXT NEWS 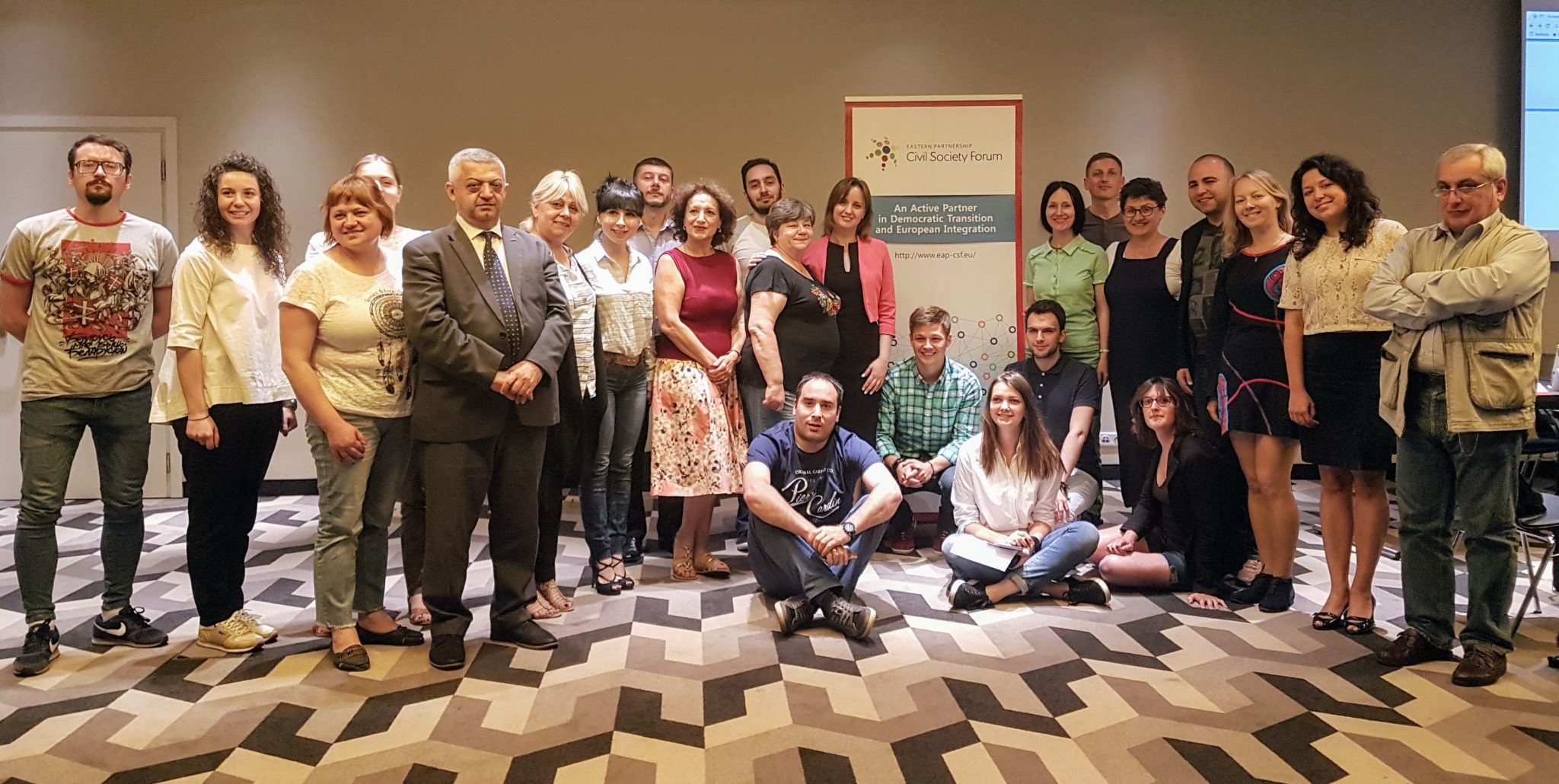