The meeting was opened by WG5 coordinators Goda Neverauskaite and Siarhei Antusevich and continued with coordinators of the subgroups, all summarizing developments and challenges in their respective countries. Often mentioned topics were the development of social dialogue, the state of social security and pension systems, the labor code, together with the recent reforms being promoted in such fields in all EaP countries.

After the updates from the sub-groups (Social Dialogue, Social Inclusion of People With Disabilities, Social Policy), projects that received funding under the EaP CSF 2017 re-granting scheme were presented:

Following the presentations of EaP CSF regranting projects, Darya Mustafayeva, Communications Manager at the EaP CSF Secretariat, provided an update of the EaP Index, which will be officially presented in Brussels in September and in Tallinn in October, during the Annual Assembly of the Forum. 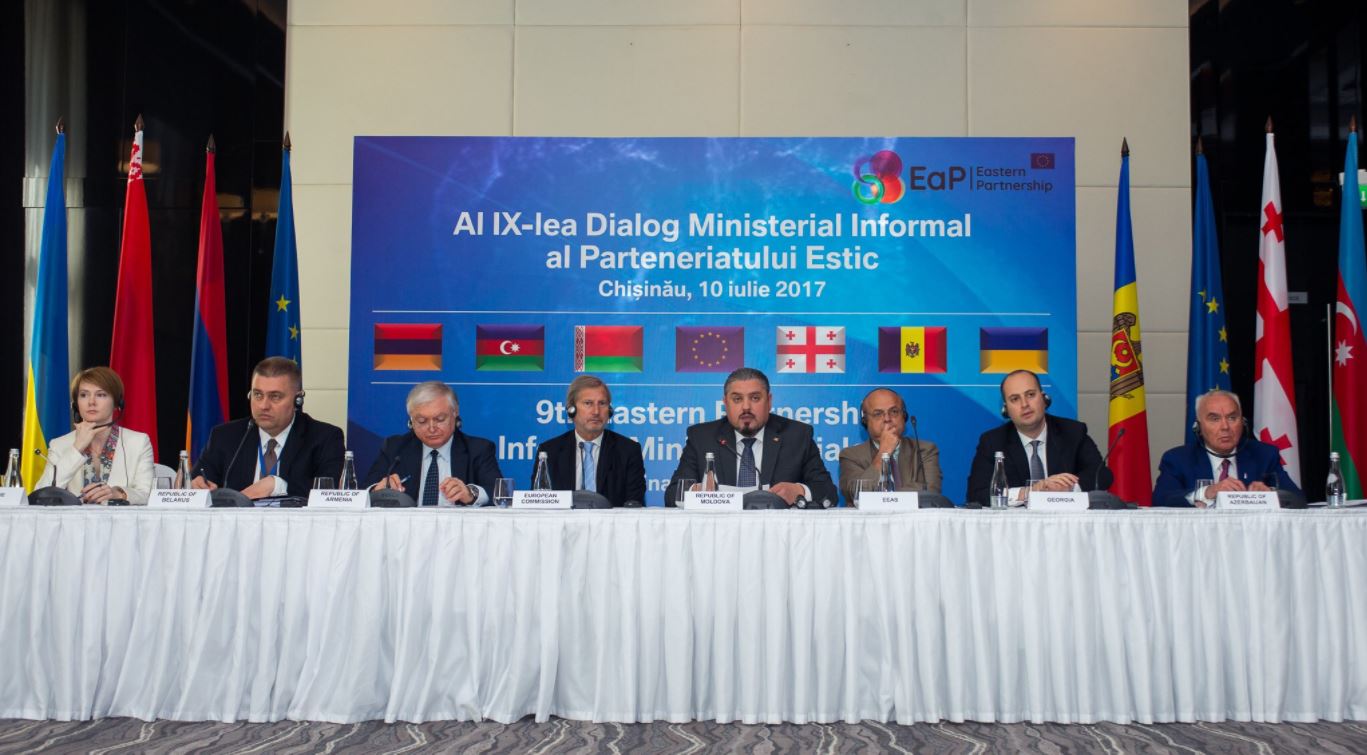 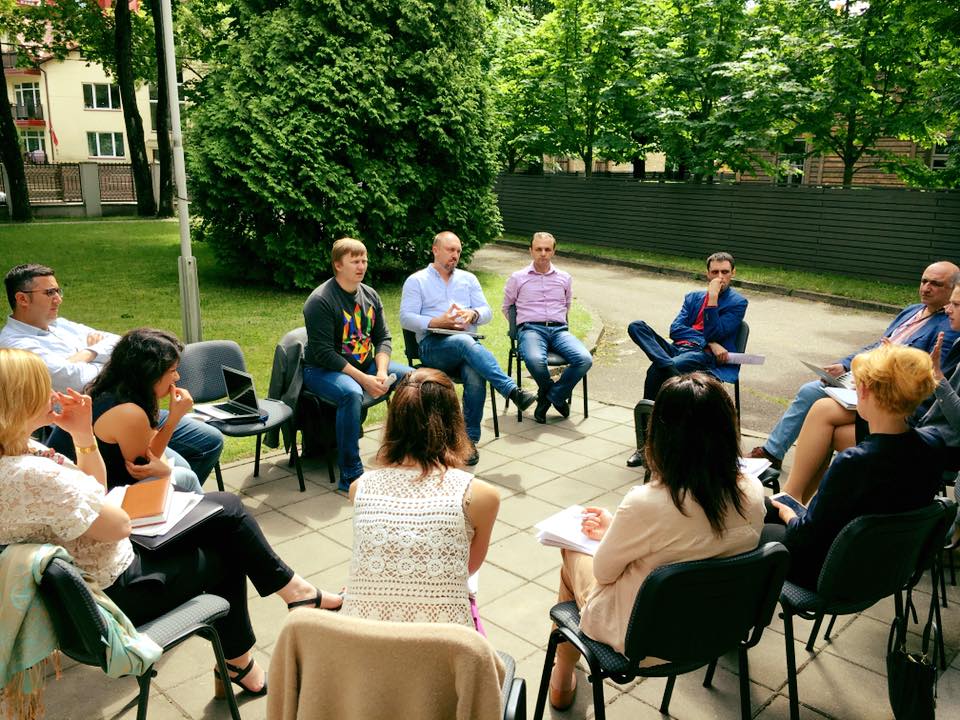