A group of 24 major human rights NGOs and civil society organizations, including the Eastern Partnership Civil Society Forum, co-signed a statement to protest against the arrest of Mehman Huseynov, prominent Azerbaijani multimedia journalist and Chairman of the country’s leading freedom of expression group, Institute for Reporters’ Freedom and Safety.

On 3 February 2017, Huseynov was arrested on defamation charges and sentenced to two years in jail. The complaint against Huseynov was lodged after he had reported the torture by police while having been detained overnight on 9 January.

The undersigned organisations express their deepest concern over a new wave of politically motivated detentions, which overwhelmed the country in coincidence with the appointment of the first lady Mehriban Aliyeva to the post of the Vice President on 21 February 2017. The arrests seem to be aimed at discouraging explicit dissent around the controversial move.

According to the statement, at least 13 journalists, bloggers and media workers are currently detained in Azerbaijan on false allegations for expressing critical views on the Alyev´s regime. Reliable sources report numerous cases of torture and degrading treatment against detainees.

The organizations call on the government of Azerbaijan to immediately and unconditionally release Mehman Huseynov and other political prisoners and to put an end to the ruthless campaign targeting media workers, bloggers and political activists who are deemed to threaten the power of the current regime. The harassment and detention of government critics should stop, allegations of torture must be investigated.

The Statement also urges the international community to take the necessary measures to increase the political pressure on Azerbaijani authorities until they honour their human rights commitments. 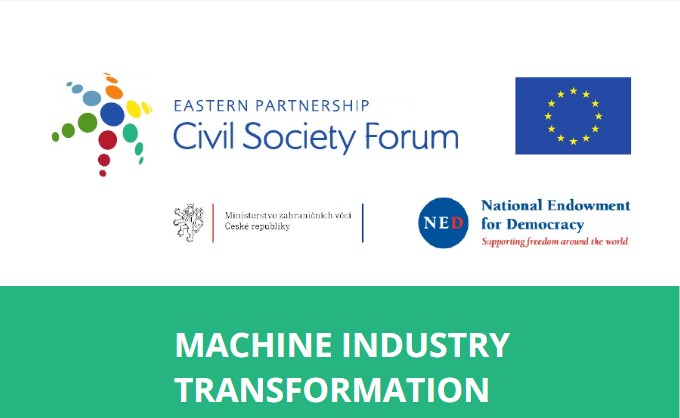