Members of the EaP CSF Azerbaijani National Platform condemn the verdict of the Surakhany District Court as of 2 March 2017 on the two-year sentence for Mehman Huseynov, Chairman of the Institute for Rapporteurs’ Freedom and Safety (IRFS Azerbaijan), and consider this judgment to be another blow to the civil society and freedom of expression in Azerbaijan.

The imprisonment of Mehman Huseynov reflects the danger posed by the existing gaps in the legislation on protection against defamation and by the delay in the adoption and enforcement of the Law on Defamation.

The National Platform further underlines that Azerbaijan is a member state of the Council of Europe and has ratified several legally binding conventions. Moreover, the European Court of Human Rights in its judgments against Azerbaijan (Mahmudov and Aghazadeh v. Azerbaijan, Fatullayev v. Azerbaijan) reiterated that there is still a criminal liability for defamation. In addition, the request of the Council of Europe’s Committee of Ministers on the decriminalization of defamation and concrete reforms in this area is still being neglected.

Furthermore, the verdict against Mehman Huseynov contradicts the Order of the President of the Republic of Azerbaijan as of 10 February 2017 on the establishment of probation service and humanization of criminal punishment as a part of a new policy towards legal reforms declared by the government.

The National Platform is deeply concerned over the fact that the Mehman Huseynov’s imprisonment contradicts Azerbaijan’s commitments as a member state of the Council of Europe. This situation contributes to the restrictive environment affecting the activities of the civil society organizations taking part in the Eastern Partnership cooperation policies.

The National Platform is calling on Azerbaijani government to immediately release Mehman Huseynov. 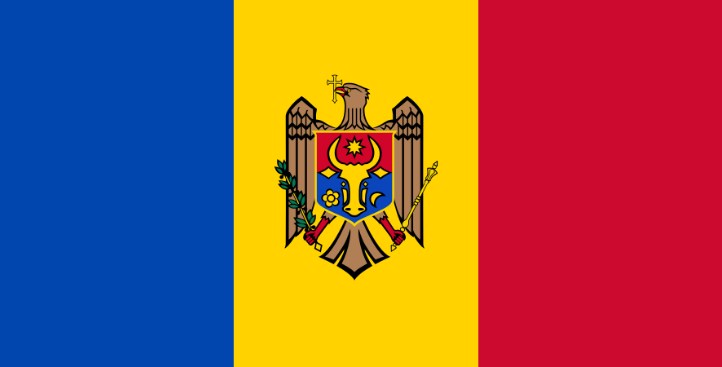 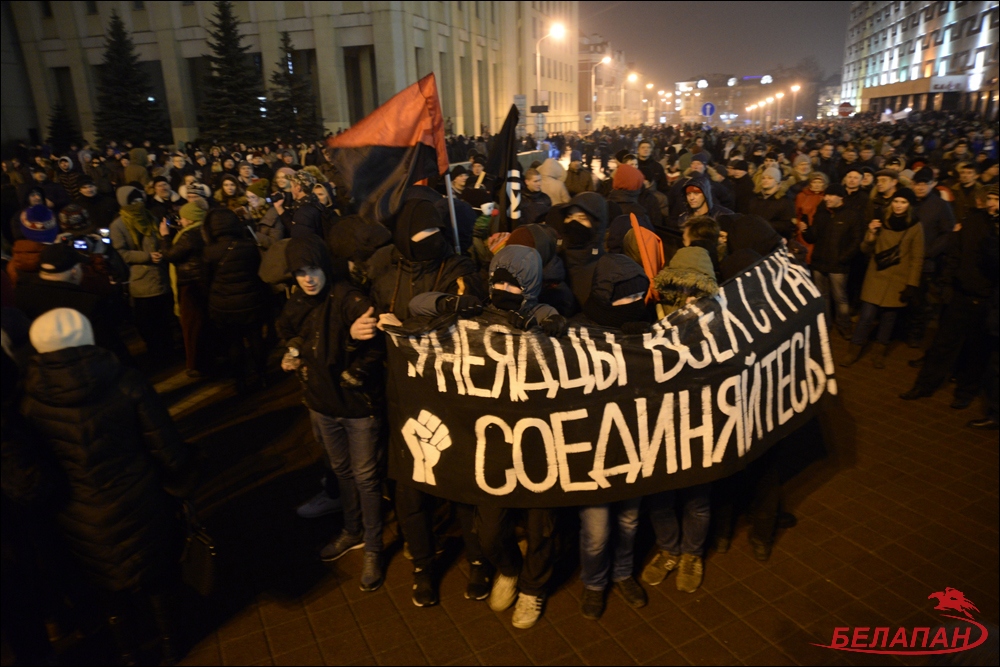