The Belarusian Independent Bologna Committee (BIBC) and Ad Hoc Commission of Belarusian National Platform of the Eastern Partnership Civil Society Forum (BNP EaP CSF) released the third monitor report of the Roadmap implementation for higher education reform in Belarus for the period June-September 2016.  The report analysed the progress made by the Belarusian authorities and identified that the lack of a clear legal framework is the main cause which prevents Belarus from fulfilling its obligations regarding the Roadmap implementation.

The report contains a list of recommendations addressed to the Belarusian authorities which focuses on:

The results of the Monitoring Mission were discussed at the International conference “Public participation in Higher Education modernization: civil society role in the implementation of the Roadmap for higher education reform in Belarus” held in Minsk on 23-24 September 2016. 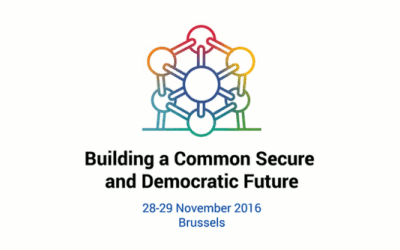 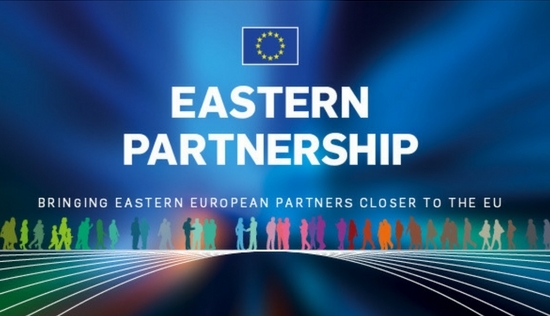 Engagement with civil society, as a major cross-cutting deliverable for the Eastern Partnership for 2020