The Belarusian National Platform for the EaP CSF addressed the Polish Foreign Minister Witold Waszczykowskiexpressing their concern over the future of the independent channel Belsat TV. The Polish government intends to significantly cut the funding for the TV channel and stop broadcasting in Belarusian language. Belarusian civil society is open to and interested in discussing the future of Belsat TV and also hopes a wide range of Belarusian partners will be involved into this process.

Belsat TV is an independent television project targeting the Belarusian audience in difficult conditions, including discrimination of independent media and lack of freedom of information. The vast majority of the Belsat TV programs are produced by the Belarusian journalists, as well as a wide range of experts and opinion leaders.

Over the past 9 years, the TV channel has become an important part of the independent media space in Belarus, despite the repeated denial of its official registration and the pressure on Belsat TV journalists from the Belarusian authorities. It became instrumental in the formation of the Belarusian identity on the basis of European values. The perspective of closing the channel may lead to more negative effects, in particular, the substantial weakening of the resistance against the aggressive promotion of the ideology of “Russkiy mir” in Belarus.

The CSOs expressed their appreciation to the Republic of Poland for the long-term political and financial support to Belsat TV since 2007. While the right to decide the future of the channel belongs solely to those who founded and supported it all these years – the Polish government and other international partners – the significant contribution to the existence of Belsat TV by the Belarusian stakeholders – experts, journalists, representatives of CSOs and cultural community of Belarus – cannot be underestimated.

Since such decisions are of high importance for many actors in Belarus and they can greatly affect the political context in the country, the Belarusian partners should have a right to voice their position and be invited to the discussion on the future of Belsat TV channel. 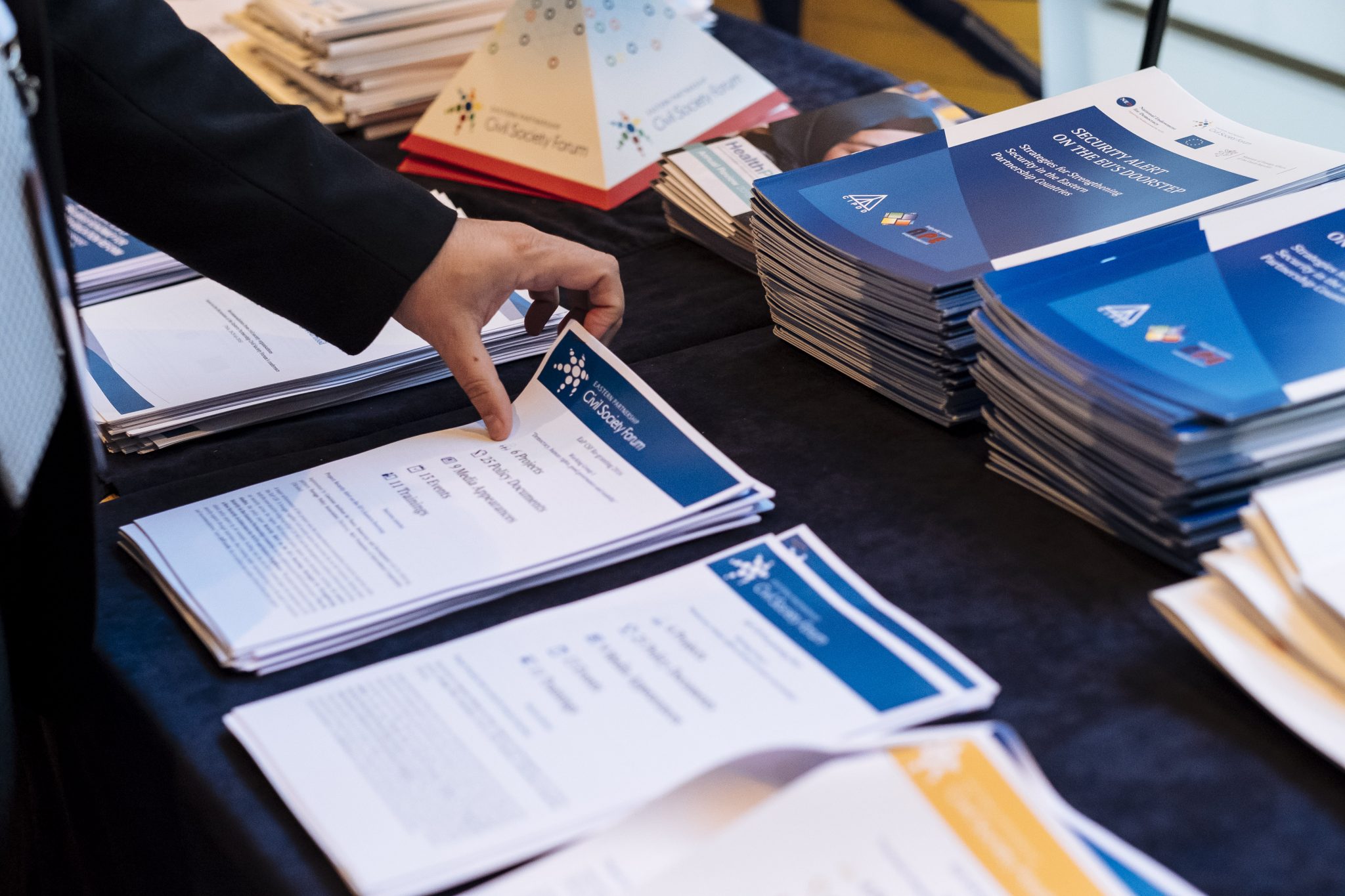 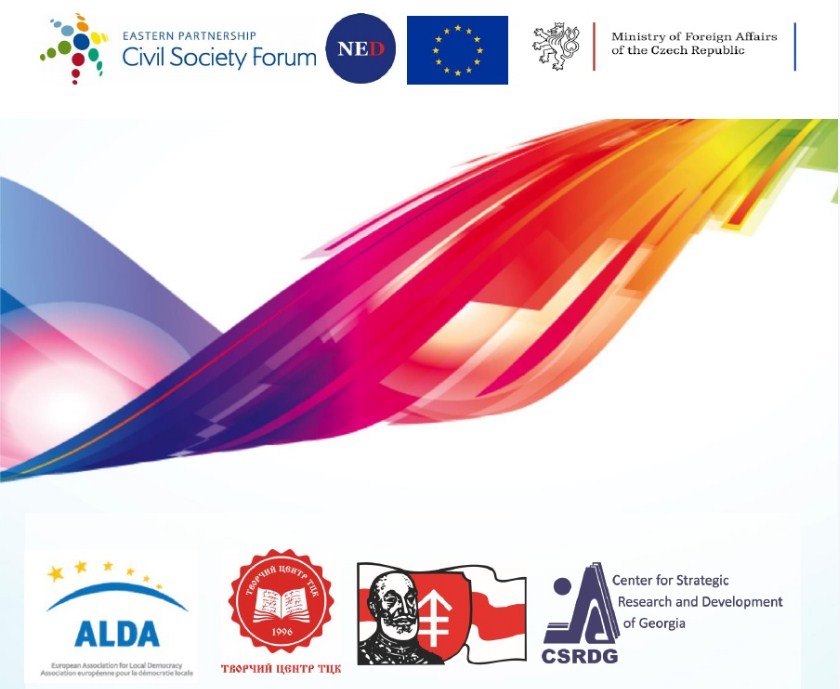