Skip to content
>Library>Newsletters, Publications>EaP CSF Calls on the EU to Use Its Authority and Support Independence of Academia in Hungary
#SC Statements
#Statements
13/04/2017

The EaP CSF Steering Committee is deeply concerned about recently initiated amendments to Hungary’s higher education law, which are specifically targeting the Central European University (CEU) and were signed by the Hungarian President on 10 April. A stronghold of liberal education – CEU – has played an immense role in educating professionals and leaders of pro-democratic reforms in the post-Soviet countries, including the Eastern Partnership region. Currently more than 5 per cent of its students come from the EaP countries. In view of this and the situation described below, the Steering Committee (SC) calls for the EU leadership to react in a prompt manner and ensure the continuity of the CEU activities, as well as the work of other educational institutions in Hungary at risk.

Targeting specifically the Soros-funded Central European University, the new law introduces unjustified requirements for foreign higher education institutions operating in Hungary. One of them – the obligation to obtain an intergovernmental agreement between the Hungarian and the foreign country’s government by February 2018 – clearly violates the principle of independence of academia, by making the very existence of universities dependent on government’s decisions.  Moreover, if the new legislation enters into force, foreign universities will be allowed to function in Hungary only if they have a campus in their home country, which means that CEU would be unable to operate in Hungary without having a branch in the United States.

The attempt to close down CEU in Hungary looks alarmingly similar to other attacks perpetrated against free academic institutions in post-Soviet countries with the clear intent to silence independent voices. In this regard, the forced exile of the European Humanities University from Minsk in 2004, and the recent decision by Russian authorities to revoke the license of the European University in St. Petersburg could be recalled. The Steering Committee is extremely concerned to see such an attempt undertaken in one of the EU Member States and the SC urges the European Union to react.

Not only CEU ranks higher than most academic institutions in the region for the quality of its education and research, and has been repeatedly recognized for its excellence worldwide, but it also represents a stronghold of critical thinking in a region where independence of academia should not be taken for granted.

Since its opening in 1991, CEU has played a fundamental role in fostering the reform process in Central and Eastern Europe, as well as post-Soviet countries, by promoting innovative ideas and preparing a new generation of progressive leaders. The closing of CEU will adversely affect the attractiveness of Central Eastern Europe for talented students and researchers from all over the world and relegate the region to the margins of European academic life.

The closing of CEU would be a hard blow for independent voices well beyond academic circles and could encourage similar initiatives by nationalistic, isolationist and populist movements, which are on the rise all over the continent, including the EaP region.

In this regard, the EaP CSF Steering Committee calls on the EU institutions:

Finally, the Steering Committee calls on the leadership of the European People’s Party (EPP): 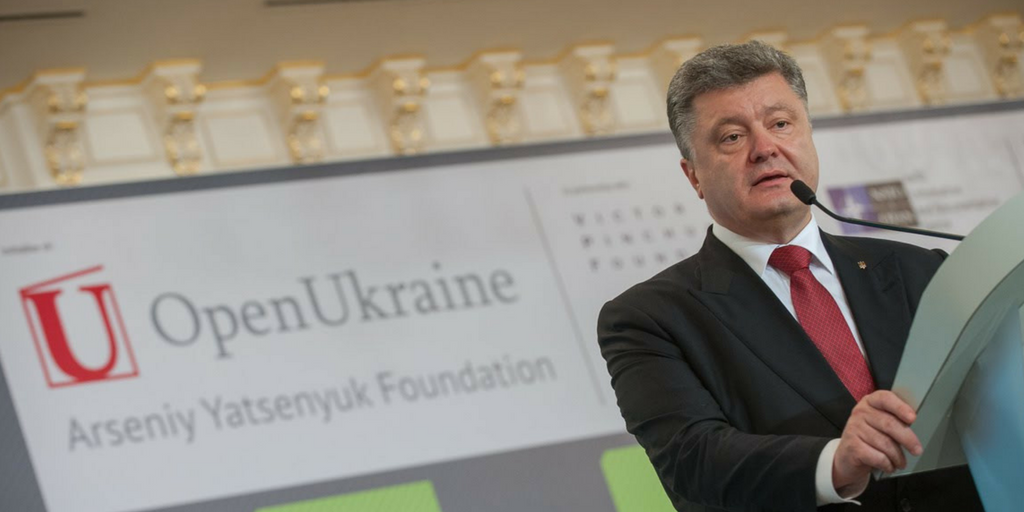 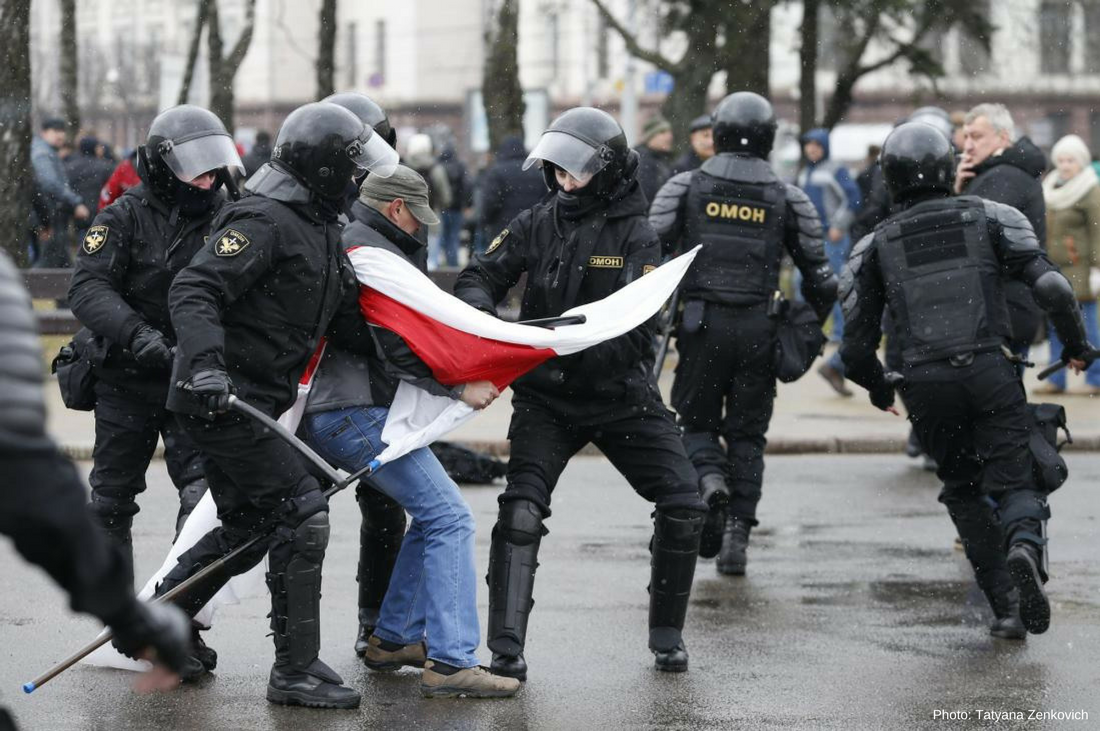