State and Societal Resilience to the East and South

It is in the utmost interest of the EU to invest in both the state and societal resilience of the regions to the East and South of its borders. Therefore, “the EU will support different paths to resilience targeting the most acute cases of governmental, economic, societal and climate/energy fragility, as well as develop more effective migration policies for Europe and its partners”

With respect to the Eastern Neighborhood, the EU is committed to the Eastern Partnership and will continue to support implementation of Association Agreements and the Deep and Comprehensive Free Trade Areas (DCFTAs). Also, creative approaches to further the tailor-made partnerships will be employed. Possibilities include the creation of an economic areas with the countries implementing DCFTAs, the extension of Trans-European Networks and the Energy Community

Full participation in the EU programmes and agencies will be pursued alongside strategic dialogue with a view to paving the way for these countries’ further involvement in CSDP.

The EU will also engage in “tailor-made policies to support inclusive and accountable governance critical for […] protection of human rights”. Moreover, the EU will pursue “locally owned rights-based approaches to the reform of justice security and defense sectors”.

Societal resilience is to be bolstered by strengthening relations with civil society, especially with respect to its work on governmental accountability. The EU will reach out more to different civil society actors, and “speak out against shrinking space for civil society including through the violations of freedoms of speech and association”.

The Strategy outlines a multi-dimensional, multi-phased, multi-level and multi-lateral approach to conflicts and crises, and it underlines the EU’s plans to “engage further in the resolution of protracted conflicts in the Eastern Partnership countries”.

The European security order has been challenged by “Russia’s violation of international law and the destabilization of Ukraine” and protracted conflicts in the wider Black Sea region.

Relations with Russia represent a key strategic challenge. Consequently, there is a need for a “consistent and united approach” towards Russia. Substantial changes in EU-Russia relations are based on full respect for international law, therefore, the EU “will not recognize Russia’s illegal annexation of Crimea and destabilization of the Eastern Ukraine” and it will “enhance the resilience of the eastern neighbors and their right to freely determine their approach towards the EU”. 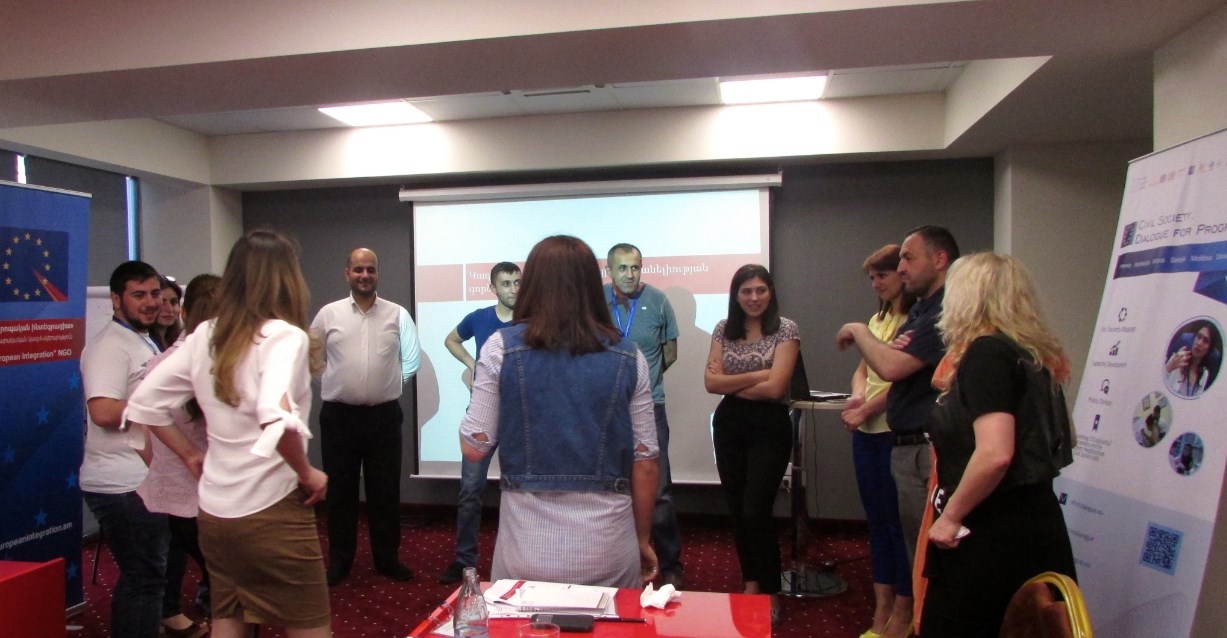 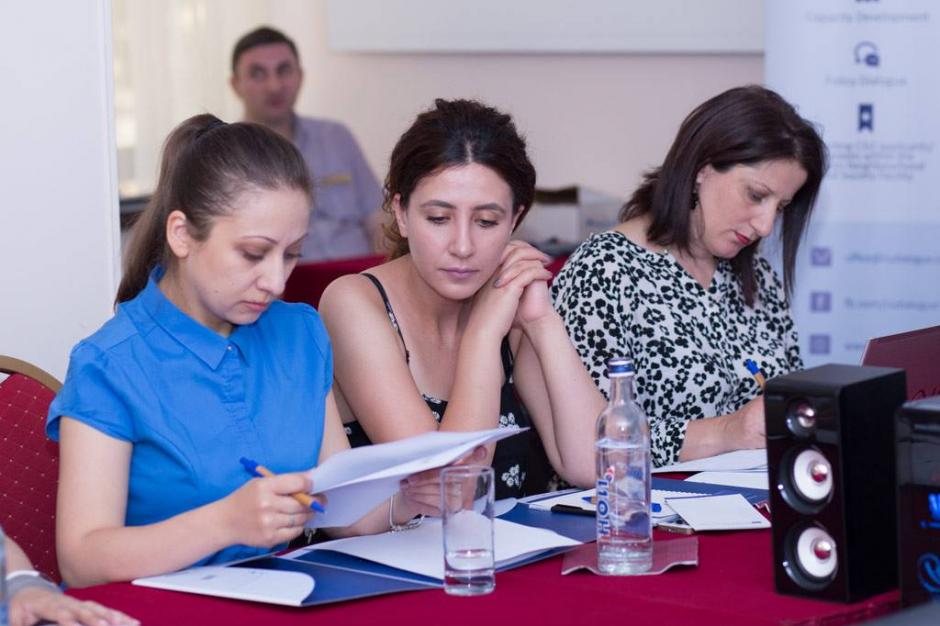