Members of the Steering Committee of the Eastern Partnership Civil Society Forum convened on 18 and 19 April in Berlin for the second time this year. The main topics of discussion included project selection for regranting scheme in 2017, organization of the 8th Annual Assembly in Brussels and planning of two regional events — “Soft Power as a Challenge to National Security” in Tbilisi and “Human rights dimension in the revised ENP” in Chisinau. 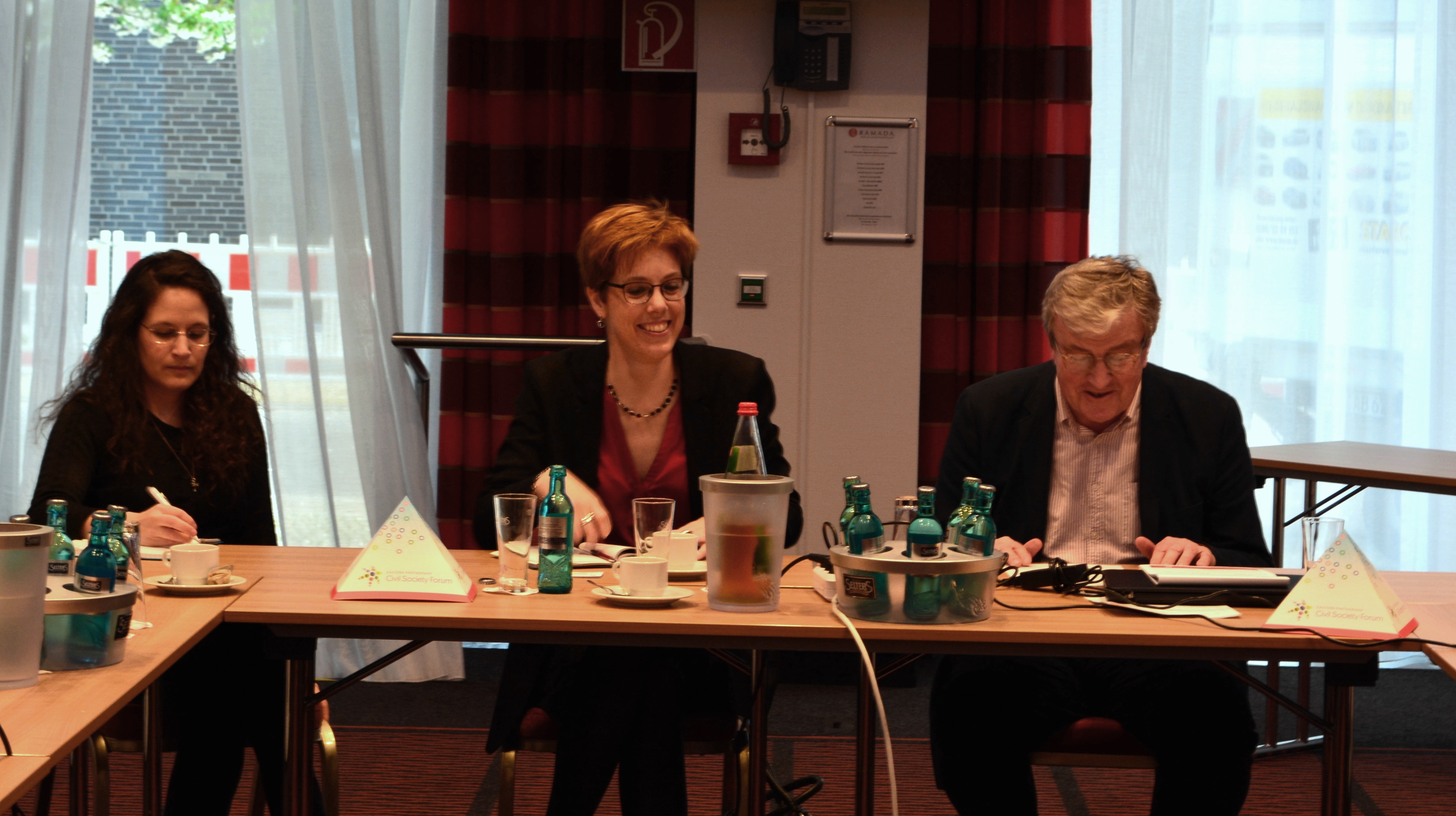 The Steering Committee also met with a number of External guests. Anne Quart, State Secretary for Europe and Consumer Protection, Federal State of Brandenburg and a member of the Committee of Regions underlined that the stabilisation of the region as the aim of the EaP policy had not worked well so far. The cooperation between the regions in Germany and those in the EaP countries was discussed. Pamela Preusche,Head of Section “EU external relations with Eastern Europe, the Southern Caucasus and Central Asia” at Federal Foreign Office outlined the German position on the EaP issues. She also noted that Germany’s involvement in the EaP goes beyond its OSCE chairmanship. Furthermore, Monica Bucurenciu from DG NEARpresented an update on the current and future EC-funded regional civil society projects within the Neighbourhood Civil Society Facility. 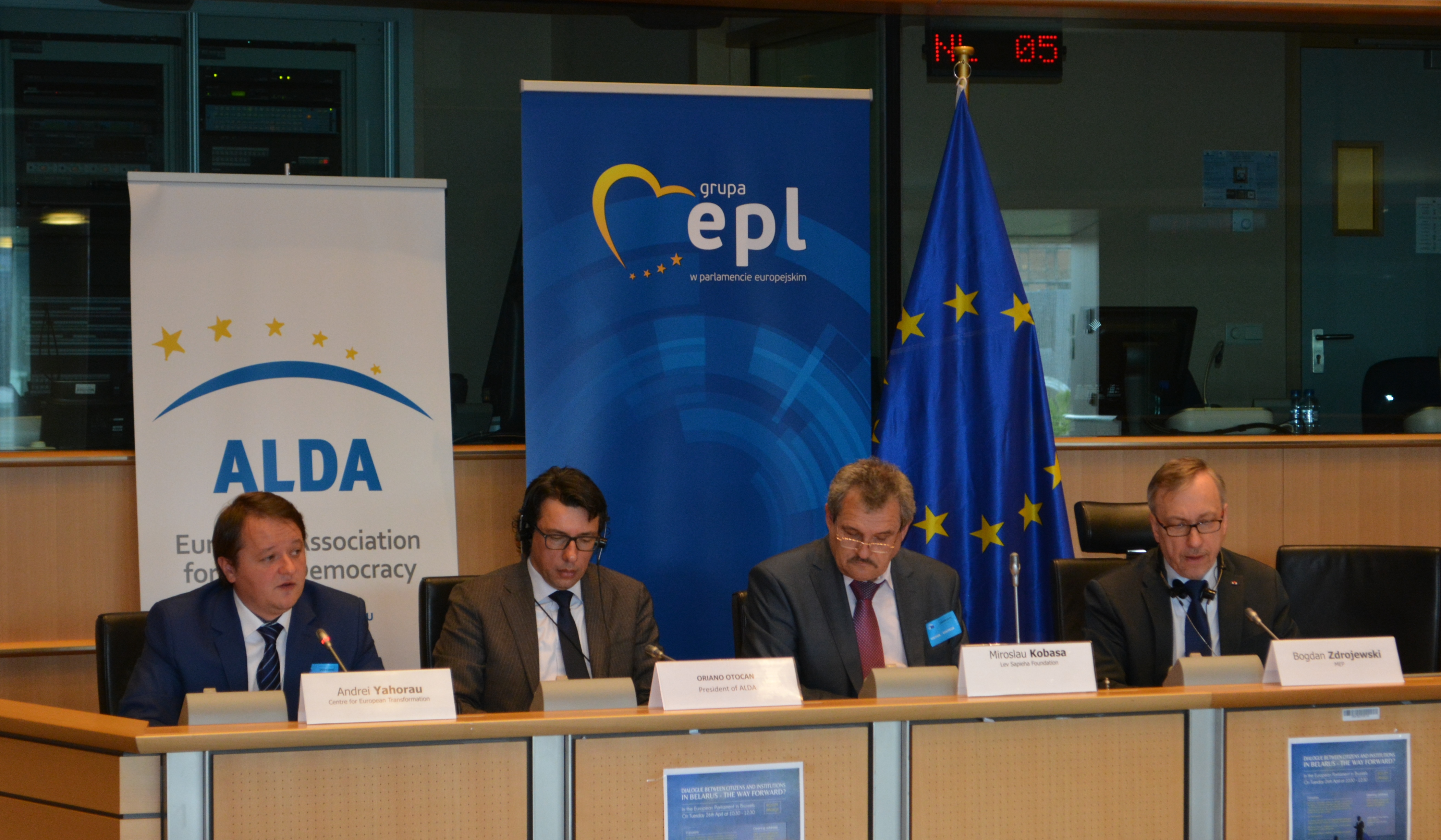 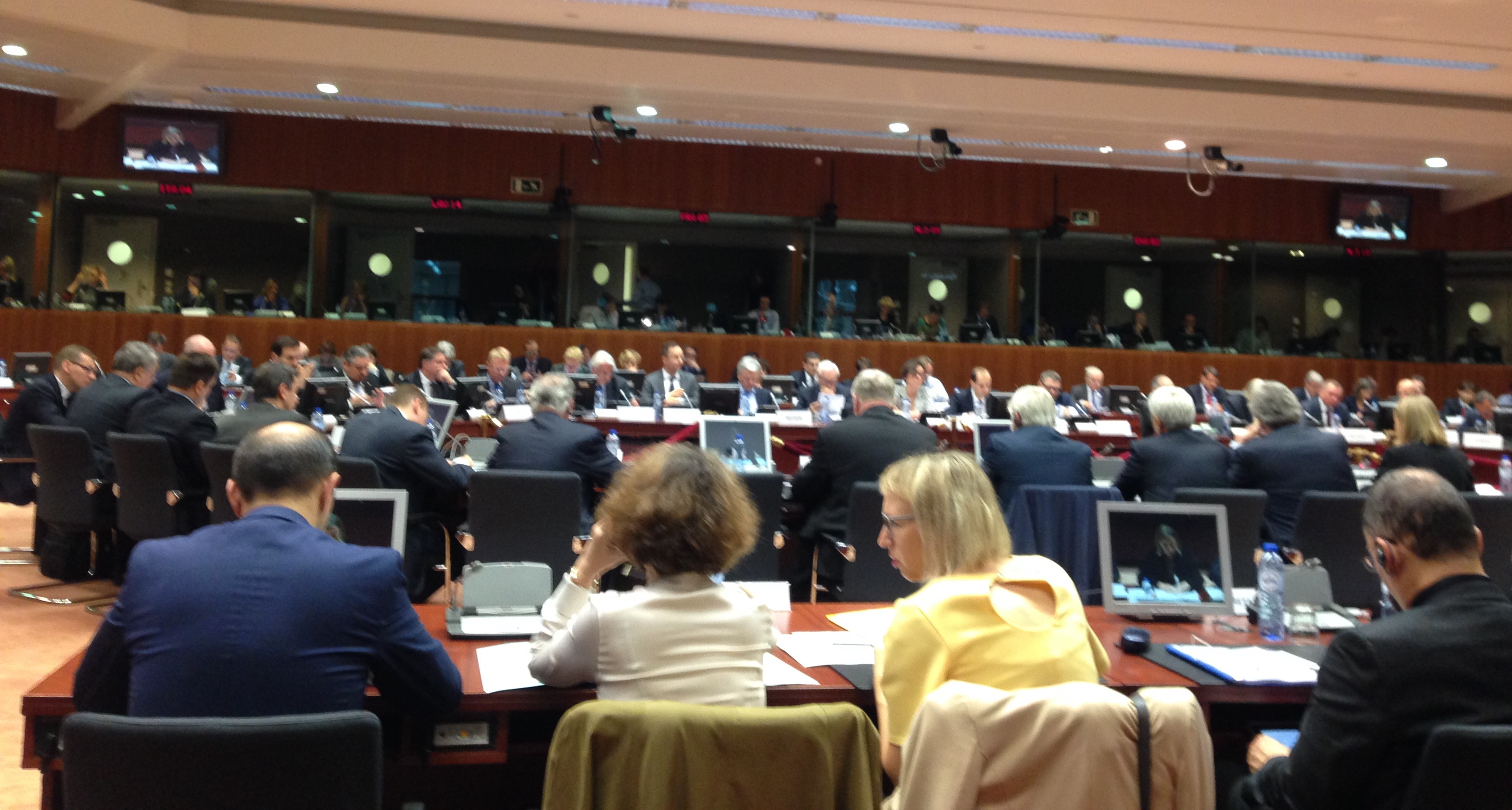