The EaP CSF Steering Committee calls on the Belarusian authorities to initiate talks with representatives of the Belarusian National Platform (BNP) on the establishment of a Belarusian Council of National Dialogue which would bring the authorities  together with independent actors of Belarusian society, such as professional and business communities, religious organisations, the national cultural elite and a wide range of independent civil society organisations to discuss ways of accelerating the country’s development.

Such a Council would allow the authorities to develop a plan of reforms ahead of parliamentary elections in the autumn of 2016 working together with independent actors on the basis of consensus and in a spirit of compromise. It would also provide a tangible proof of the political will of both sides to bring about meaningful change and to improve relations between the Republic of Belarus and the EU.

Among the first tasks of the Council, it is vital to support the initiative and proactive role of civil society organisations in the examination of issues such as the accession of Belarus to the Higher Education Area, the signing by the authorities of the UN Convention on the Rights of Persons with Disabilities and the European Charter of Local Self-Government and other subjects raised in the BNP position on opportunites of EU-Belarus cooperation adopted on 29 November 2015. 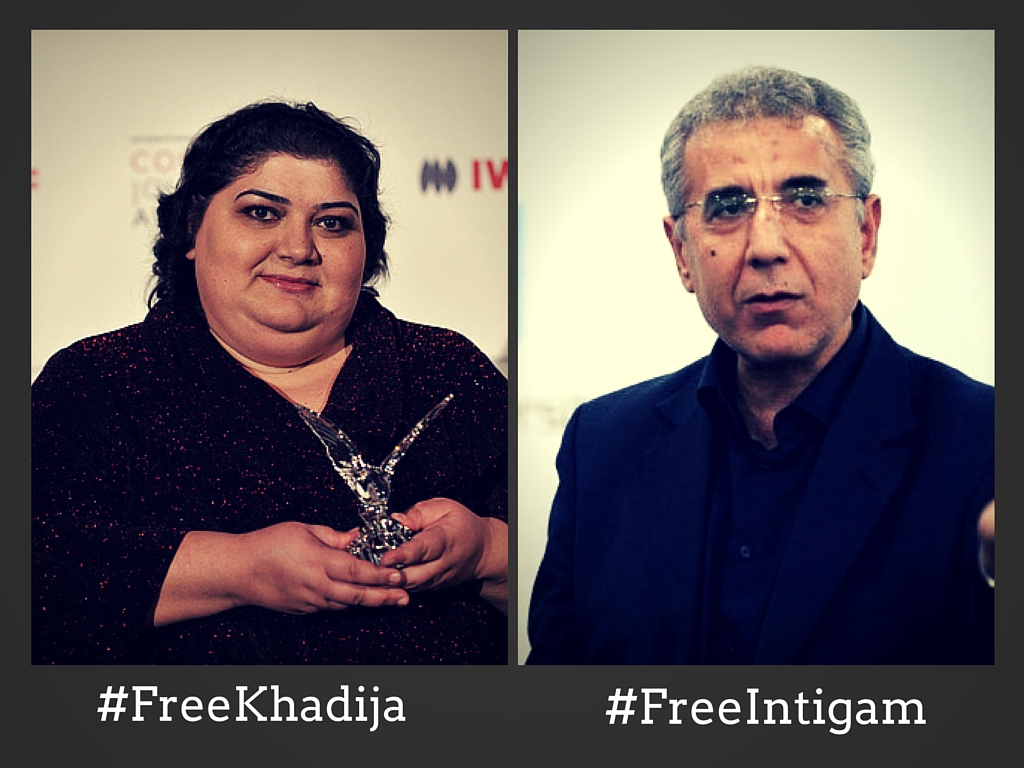