Skip to content
>Events, Library>Publications>The Steering Committee Gathered in Tallinn and Helsinki for the Second Meeting of the Year
#Events
#Minutes 2017
08/05/2017

The EaP CSF Steering Committee held meetings in Tallinn and Helsinki on 24-25 April to discuss the 9th EaP CSF Annual Assembly and the EaP Civil Society Conference with its Estonian partners from the Estonian Center of Eastern Partnership.

In Tallinn, the SC met with representatives of Estonian Ministry of Foreign Affairs Paul Teesalu and Ambassador Reinhold, as well as with several Estonian NGOs and also worked on finalizing the list of the Annual Assembly participants, whose publication is due in the coming weeks. In Helsinki, the SC discussed re-granting 2017, held meetings with the EaP Ambassador Ari Heikkinen and the Grand Committee of the Finnish Parliament.

The Meeting with Estonian MFA Undersecretary and Head of Political Department Mr. Paul Teesalu focused on the MFA priorities for the Presidency in the Council of the European Union related to the future of the EU. The highlighted challenges and goals included staying united both in the Eurozone and within the EU as a whole. Interconnectivity and better communication were mentioned as goals. The EU should focus on communicating success stories and positive benefits to the public both within the EU and in the EaP countries. Security was stressed as a priority for the EU policy towards the EaP countries.

At the meeting with the EaP Ambassador of the MFA of Finland Ari Heikkinen four SC members and the Director of the Secretariat, among other matters, shared the concerns about the worsening situation for civil society in Azerbaijan, Belarus and Moldova and stressed the importance of conditionality. The Ambassador shared his position that civil society should be more visible and involved in the revised EaP what most likely will be reiterated in the EaP Summit declaration.

The meeting with Finnish MPs Tytti Tuppurainen (SD), Vice-chair of the Grand Committee, MP Olavi AlaNissila and MP Katri Kulmuni (Centrist) allowed the Steering Committee members present (Dovile Sukyte, Maria Golubeva, Ina Coseru, Yurii Vdovenko, Siarhei Antusevich) to share their views on the situation of the civil society and human rights in the EaP countries, environmental policies, cross-border cooperation and economic integration, situation of minorities and regional security. Several issues like EU funding for the civil society and inclusion of the genuine civil society into the decision-making were underlined. Given the Grand Committee of the Finnish Parliament has a strong position vis à vis the government, approving the mandates before each EU summit, the messages delivered might be used by the MPs when deliberating on the Finnish position before the EaP summit. 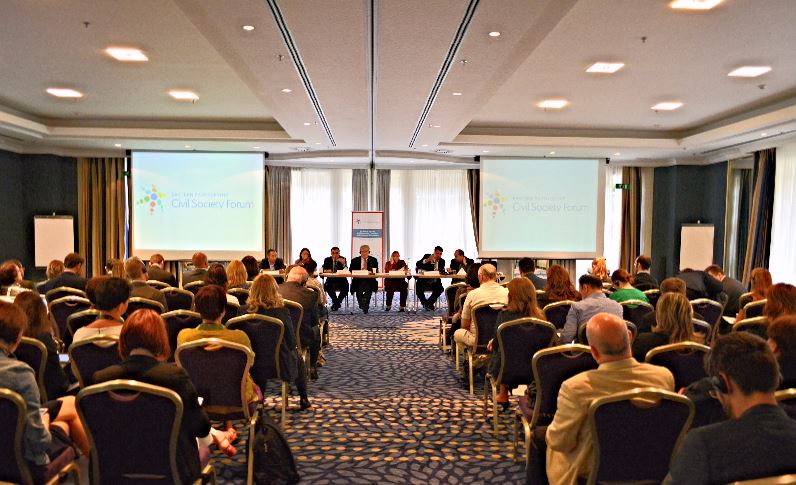 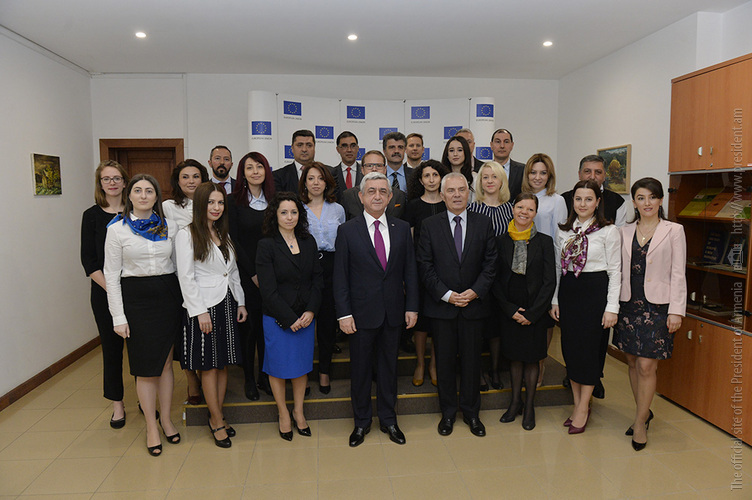