On 30 September 2016 the sixth annual meeting of the Conference of the Regional and Local Authorities for the Eastern Partnership (CORLEAP) will be held in Brussels at the Committee of the Regions.

This years’ meeting will focus on the topics of political reports prepared ahead of the next Eastern Partnership Summit.

A report on active citizenship as a way to strengthen local democracy in the Eastern Partnership countries drafted by the rapporteur Paweł Adamowicz (PL/EPP), the Mayor of the City of Gdansk, will be adopted on this occasion. Also the first reading of the report “Energy efficiency: The role of the local and regional authorities” (rapporteur Emin Yeritsyan, Councillor of the Community of Parakar, President of the Union of Communities of Armenia) is planned to take place. 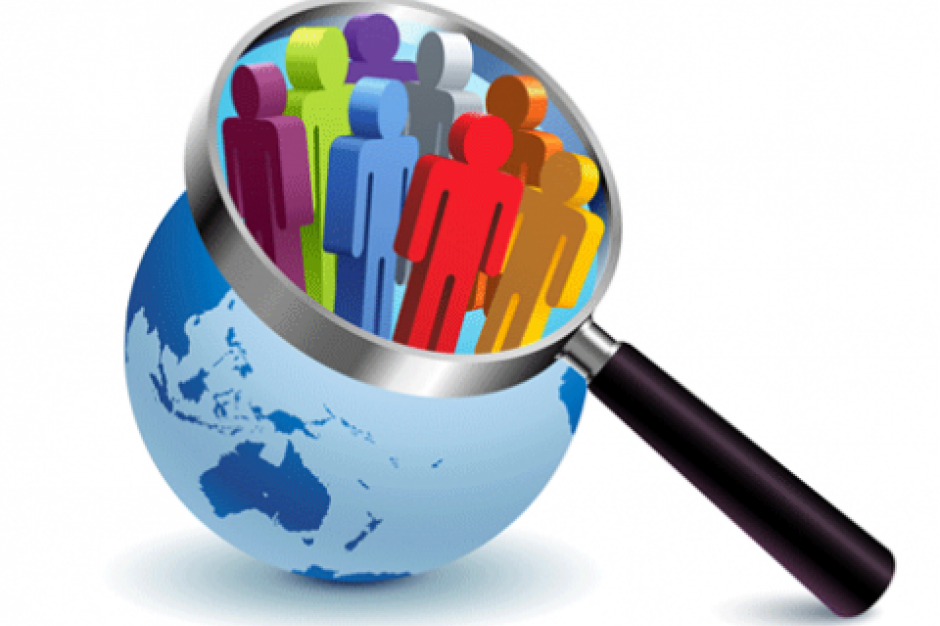 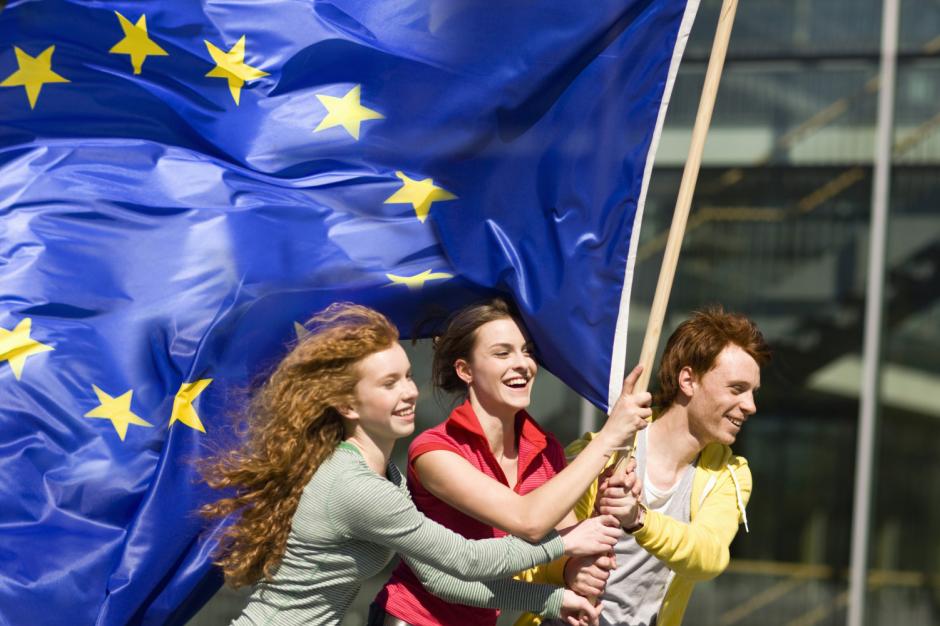