Foreign Ministers from 28 EU Member States and the EU’s six Eastern partners – Armenia, Azerbaijan, Belarus, Georgia, the Republic of Moldova and Ukraine – met with Commissioner for European Neighbourhood Policy and Enlargement Negotiations Johannes Hahn in a meeting chaired by EU High Representative Federica Mogherini on 15 October. The meeting, which took place in Luxembourg, was organised to take stock of the progress made under the 20 Deliverables for 2020.

The meeting took place one year after the last Eastern Partnership Summit, during which all partners agreed on an ambitious work plan aiming to bring tangible benefits to the lives of citizens across the region. In this context, cooperation between the EU and its six Eastern Partner countries has focused on working towards stronger economies, governance, connectivity and societies.

“The Eastern Partnership is a key component of our foreign policy.  Our Ministerial meeting today has been an important moment to review not only the different bilateral relations we have, but also the common work are doing within the Eastern Partnership framework.” said Mogherini. “We are delivering not only economic benefits, such as increased trade volumes between all six partner countries and the European Union, but also strengthening democracy, human rights and fundamental freedoms. We need to keep pressing ahead with implementation if we are to continue to see good results.”

“We should be proud of our achievements in the framework of the Eastern Partnership’s 20 Deliverables for 2020,” highlighted Commissioner Johannes Hahn. “Together, the six Eastern Partners and the EU, have taken concrete steps towards making our societies stronger, the region’s economies more resilient and better connected through improved transport links and infrastructure. Looking ahead, we will continue to work together for concrete results, in particular in the areas of judicial reform and ensuring an enabling environment for civil society independent media.”

Key achievements over the past year of the EU’s cooperation with the six countries include:

The ministerial meeting also provided an opportunity to exchange views and prepare for the upcoming 10th anniversary of the Eastern Partnership, which will be marked with a series of events throughout 2019.

Launched in 2009 as a joint policy initiative, the Eastern Partnership (EaP) aims to deepen and strengthen relations between the European Union, its Member States and its six Eastern neighbours: Armenia, Azerbaijan, Belarus, Georgia, the Republic of Moldova and Ukraine. At the last Eastern Partnership Summit, in November 2017, all partners agreed to deliver tangible benefits to the daily lives of their citizens by focusing on achieving 20 Deliverables for 2020. 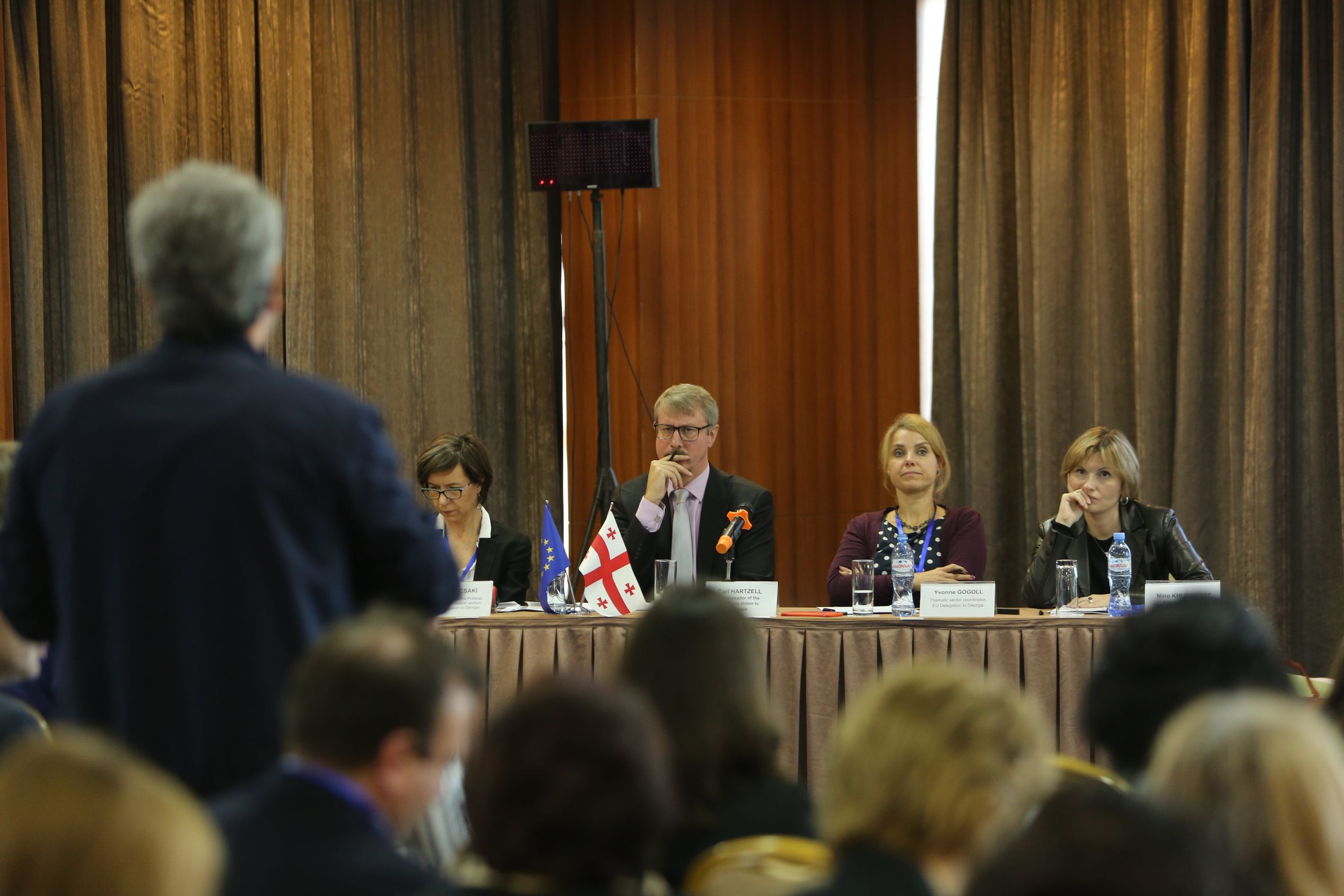