The notion of a Europe whole and united hardly got a look-in at this year’s Globsec forum of foreign and security policy experts in Bratislava. Yet becoming part of the Euro-Atlantic structures of NATO and the EU is key to Georgia’s future direction and stability. Since 2012, when the Georgian Dream coalition defeated the party led by then president Mikheil Saakashvili, reforms have lost their momentum, stagnation has set in, and corruption and nepotism have been on the rise, according to a new report by the Center for Eastern Studies. There are disagreements too about Georgia’s relations with Russia.

None of the above has made things easier for Tinatin Khidasheli, who was appointed Georgian defense minister nearly a year ago. In an interview on April 16, she spoke candidly about Georgia’s expectations for the July 2016 NATO summit in Warsaw, the security vacuum in the region, and relations with Russia. I began by asking her about the summit.

Judy Dempsey: What does Georgia expect from the NATO summit in Warsaw?

Tinatin Khidasheli: Of course we would like to become a member of NATO. Georgia has been a loyal partner and a reliable partner, and at the same time the security and defense sector has been undergoing considerable transformation. So I think these three things—loyalty, reliability, and transformation—correspond to NATO’s standards.

JD: Let’s look at the security vacuum that exists in Georgia and Ukraine, to name just two countries. Would Georgia’s membership in NATO enhance the security of the region?

JD: It would presumably also send a signal to Russia.

TK: It would send a signal to everybody. A positive signal in this case. We always say—and we mean it—that Georgia’s membership in NATO and the EU would not be aimed against anyone. It would have its own value. It would serve its own cause, namely that this country is destined to be a member of the European family. It would also show that countries are evaluated on their own merits. [Members of NATO and the EU] have benefited by having safer people and more developed societies.

JD: Maybe the idea of a Europe whole and free has gone off the radar screens of most EU and NATO countries. How do you deal with this?

TK: When the new government was elected in Georgia in 2012, from day one we said, “strategic patience.”

JD: What does that amount to in terms of substance?

TK: That’s our policy on security. We don’t want anyone to stop Georgia anymore. The sacrifices of the 2008 war were high for a small country. Georgia lost lives, and it lost territory. There is an ongoing effective occupation of 20 percent of the country. On top of that, the war stopped the development of the entire country. Our economic growth was much higher before the war. It took quite a while before we regained that momentum. Our integration process was on the up, then it stopped because of the war. The war even killed the country’s optimism to a certain extent.

When a country is on the up, people become more enthusiastic. More optimistic, naturally. They invest more and work more because they have a feeling that there is stability and that they can work as normal human beings. And then when the war happens, everything stops. No one knows what is going to happen.

JD: There’ll always be countries in NATO that would say that Georgia can’t join because it does not have territorial integrity.

TK: Of course. But no one ever asked that question when West Germany joined NATO [in 1955], when Germany was divided in two and there were occupying forces standing on the other side of the Berlin Wall. If someone is looking for an excuse—and it is just an excuse and not a real concern—then we need to respond to that excuse. 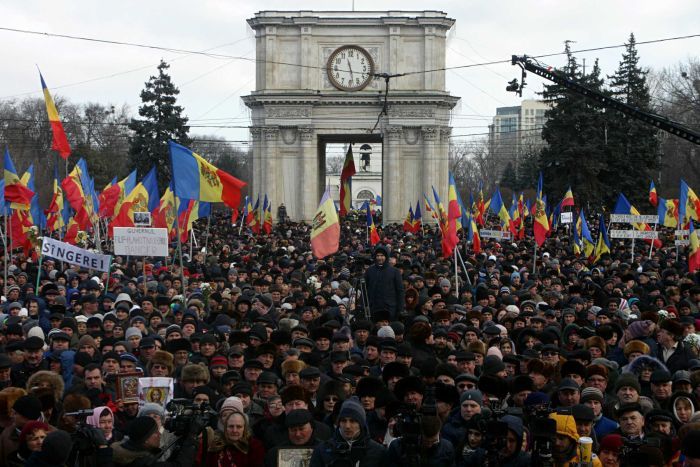 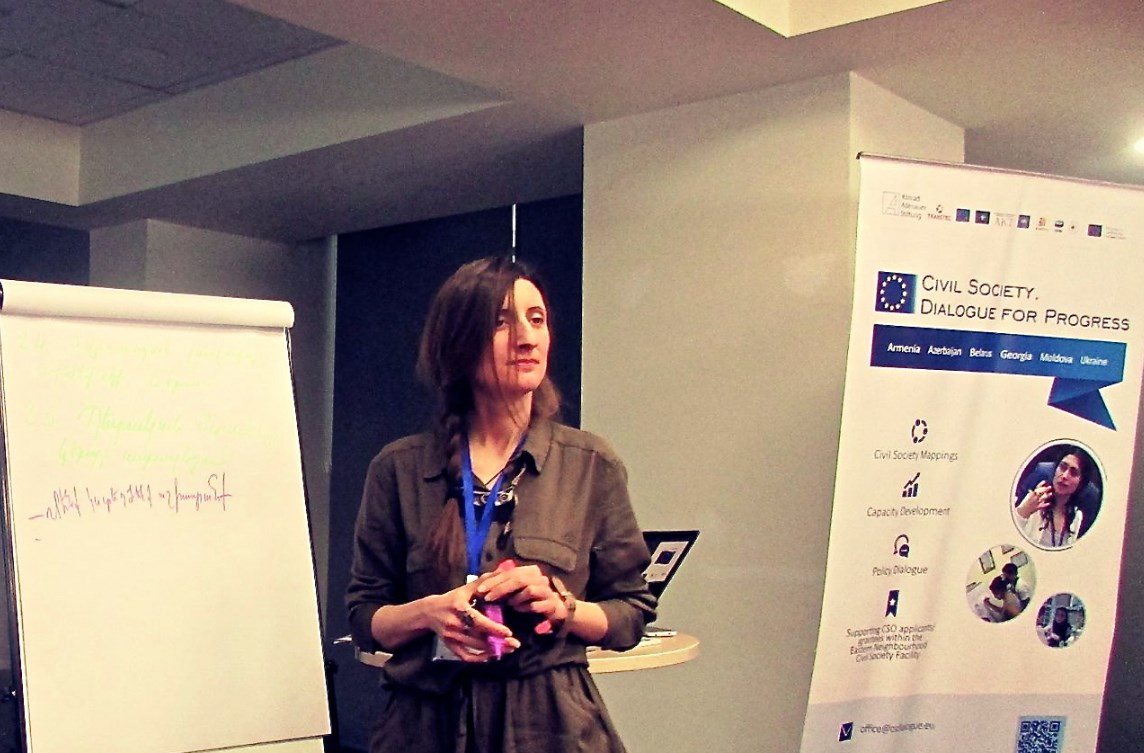 Civil Society Organizations From The Regions Of Armenia Strengthen Their Capacity