In recognition of the invaluable work of human rights defenders for the protection and promotion of human rights and fundamental values, as well as of the activities of all the non-governmental organisations (NGOs) whose work has strengthened human rights, democracy and the rule of law in their countries, the Parliamentary Assembly of the Council of Europe adopted on 28 January 2016 two Resolutions calling on the member states to take a number of measures to effectively protect human rights defenders and NGOs on their territories.

PACE asks member states to refrain from attacking, intimidating or harassing human rights defenders, and not to adopt laws that impose disproportionate restrictions on their activities.

The resolutions call on Member States to “review existing legislation with a view to bringing it into conformity with international human rights instruments regarding the rights to freedom of association, assembly and expression,” and specifically ask Azerbaijan and Russia to amend their laws on NGOs in accordance with the recommendations of the Venice Commission.

By stressing the importance of civil society in providing information to PACE MPs and other stakeholders, and the dangers these human rights defenders face in doing so, the resolutions also call on members states and the Council of Ministers to increase their dialogue with civil society.

These Resolutions were based on the reports presented by Mailis Reps (Estonia, ALDE) and Yves Cruchten (Luxembourg, SOC) for the debate of the Assembly.

One of the reports providing specific cases of human rights violations in the Member States of the Council of Europe, referred to the situation in the Republic of Moldova.

Mailis Reps, the Rapporteur of the Committee on Legal Affairs and Human Rights and author of the Resolution on human rights defenders reported that activists from certain countries are often “subject to judicial or administrative harassment, to smear campaigns in the media”, or lack of access to territories in conflict zones, such as Eastern Ukraine or Transnistria. She gave the example of EaP CSF member Moldovan human rights association Promo-LEX, whose members cannot enter the Transnistrian region of Moldova because they face serious criminal accusations there.

Head of Moldovan parliamentary delegation to PACE Liliana Palihovici also referred to the case of Promo-LEX association, stressing upon the importance of continuing its activities as one of the most prominent human rights defender in the Moldovan region of Transnistria.

In May 2015, the Steering Committee of the Eastern Partnership Civil Society Forum (EaP CSF) raised this issue in the statement condemning the so-called criminal investigation by de facto authorities against the human rights organisation Promo-LEX and other independent civil society organisations working in Transnistria on the grounds that their activities are directed against the de facto authorities of the region. 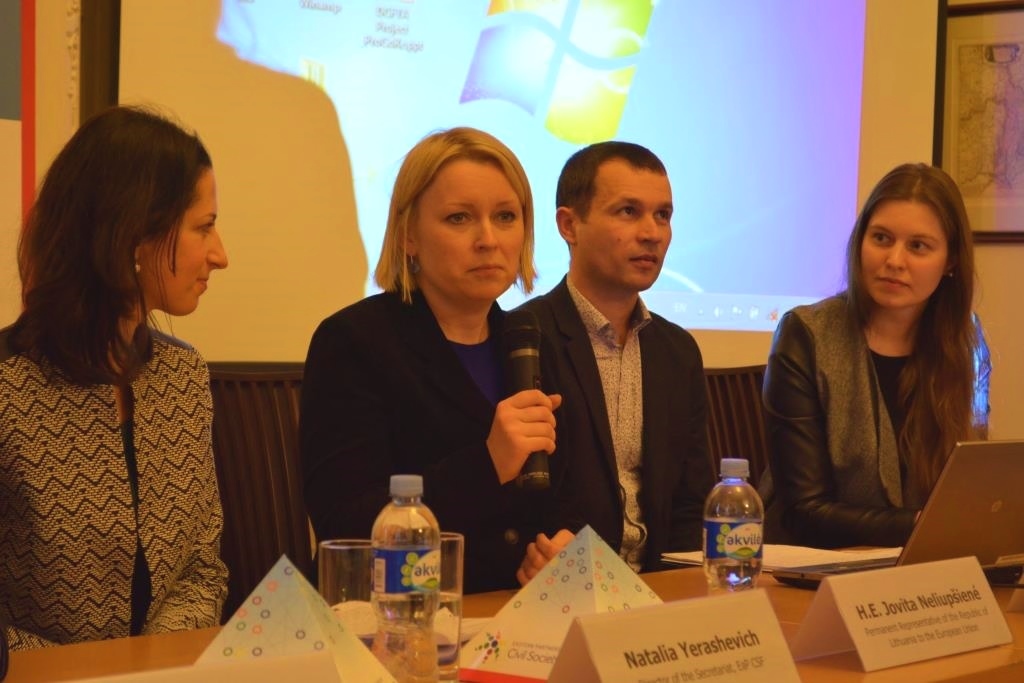 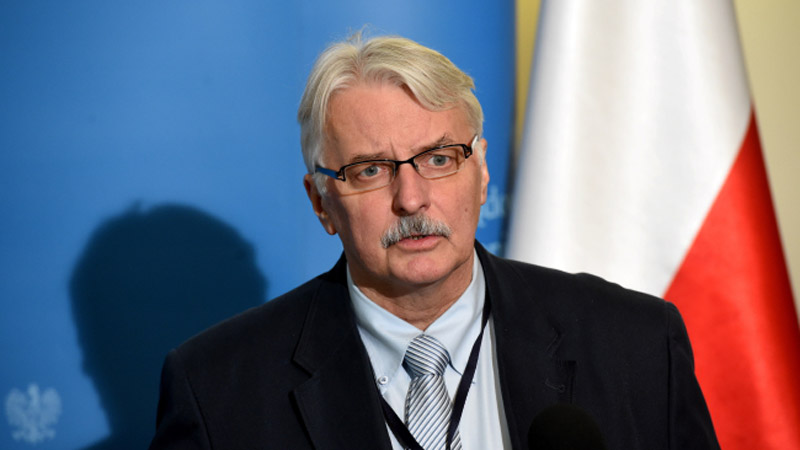