The Eastern Partnership Youth Conference “Youth for Rights” is organised by the Eastern Partnership Civil Society Forum (EaP CSF) and will be held under the patronage of the Slovak Presidency in the Council of the European Union on 26-27 October 2016 in Bratislava, Slovakia. It was initiated by the Eastern Partnership Civil Society Forum Working Group 4 and will bring together 145 genuine young activists from the EaP countries, Russia and EU who vigorously advocate human rights and the democratic development of their societies. The conference coordinator is Hovsep Khurshudyan, EaP CSF Working Group 4 Coordinator and EaP CSF Steering Committee member.

The event will be opened by H.E. Andrej Kiska, President of the Slovak Republic, and Tibor Navracsics, European Commissioner for Education, Youth, Culture, and Sport.

The main aim of the conference is to facilitate cooperation and contacts between the participants and to create stronger and trust-based links for the future. Besides the sessions in plenary, the participants will participate in training and capacity-building activities and will work together within the sub-groups entitledYouth for democracy, Youth for environment, Youth for inclusion and diversity, Youth for education, and Youth at work. Another aim of the event is to create synergies between the EaP Youth Conference and the next EaP Youth Forum 2017 (Budapest) that will gather youth representatives nominated by respective EaP governments, and the EU, contributing with policy recommendations to the Forum.

The results of the conference will be also presented during the EaP CSF Annual Assembly, which will take place on 28-30 November 2016 in Brussels, and during the next Eastern Partnership Platform 4meeting (October-November 2016).

The idea of the conference was born during the EaP Platform 4 meeting in Brussels on 14 December 2015, the event was consequently included into the EaP 2016 working plans, and stands out as a positive example of efficient cooperation with the civil society within the multilateral dimension of the Eastern Partnership policy. The funding is generously provided by the European Commission and other donors (FES, SALTO Youth). The conference is organised in cooperation with partners, namely GLOBSEC andEuropean Youth Forum.

Agenda of the event can be viewed here 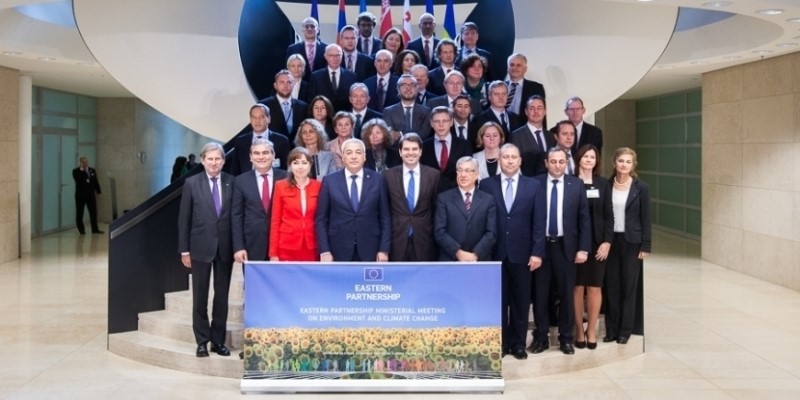 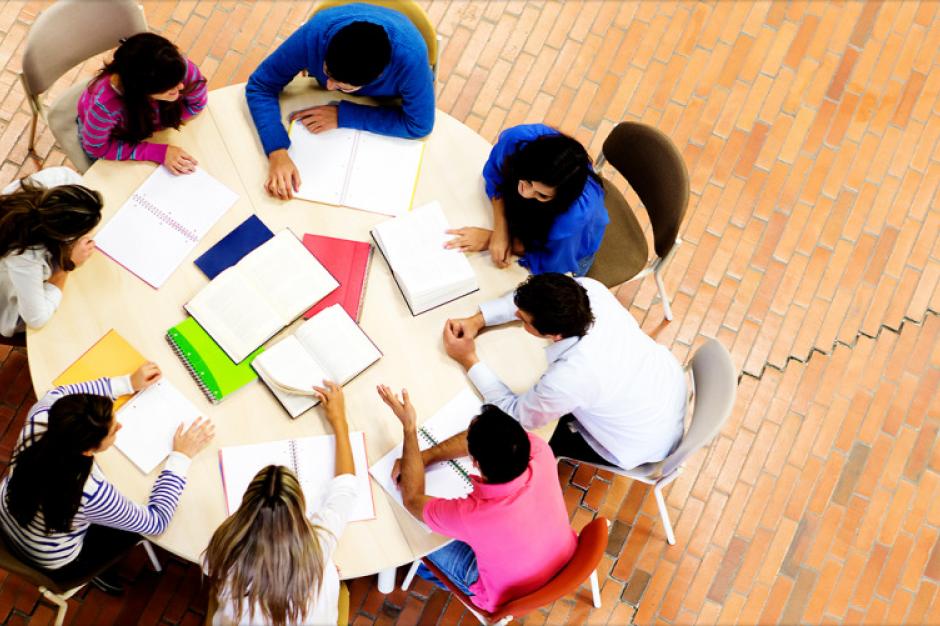