Skip to content
>Civil Society News, Stories>Youth share their vision for the Eastern Partnership ahead of leaders’ meeting
#EaP
01/08/2017

Increasing exchanges and enhancing mutual understanding – especially with youth – is a key priority of the EU’s Eastern Partnership programme.

Sixty-two Young European Ambassadors met with senior EU officials in Brussels on 19-20 July to discuss how to strengthen the EU’s relations with the six countries of the Eastern Partnership (EaP) programme ahead of the 5th EaP Summit in Brussels on 24 November.

“Often you hear you are the future – I believe you’re already the present, and especially in shaping the kind of partnership your countries have with the European Union”, said EU High Representative Federica Mogherini welcoming the young ambassadors. “Your ideas, contributions and energy are already a big part of it”, she added.

Hailing from Armenia, Azerbaijan, Belarus, Georgia, Moldova and Ukraine, these volunteer Young European Ambassadors are strongly committed to promoting the European project and European paths of their respective countries. “Living in a Europe based on mutual understanding instead of evoking conflicts makes us stronger together”, pointed out Hanna Launikovich from Belarus. We have “different paths [but] shared cultural traditions and values, and one common goal” said Tamar Buachidze from Georgia.

In Brussels together with young representatives from across the EU Member States, they discussed the challenges and opportunities to enhanced relations, and provided European officials with valuable insights into their societies.

“When you are not often heard in your country or when people know so little about your country, it’s great to share knowledge and culture at the international level with multipliers who will bring this message forward”, said another young Belarussian ambassador, Yulia Dobyshuk.

They also deepened their knowledge about the EU and shared best practices on how to reach out to and engage their peers. Since the start of the programme in late 2016 Young European Ambassadors have already organised summer schools and university exchanges, and launched an online platform to share their stories. 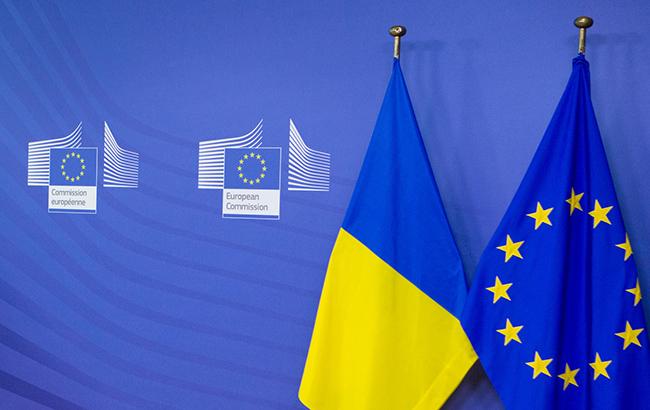 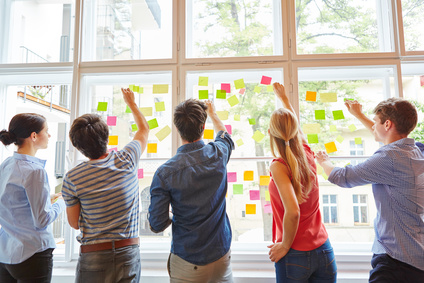