Skip to content
>Events, News&Opportunities>Civil Society News>EaP CSF Participates in a Side Event on Civil Society Space in EaP at the 31st session of the Human Rights Council in Geneva
#Armenia
#Belarus
#Georgia
#Thematic Events
#Ukraine
07/03/2016

The side event hosted by the Permanent Mission of Lithuania was held on 1 March 2016 and aimed at approaching the issue of widening civil society space in the Eastern Partnership region. The speakers, including Minister of Foreign Affairs of Lithuania Linas Linkevicius, Minister of Foreign Affairs of Georgia Mikheil Janelidzeand a member of the Eastern Partnership Civil Society Forum Ofelya Zalyan stressed that widening of civil society space in EaP region should be pursued by encouraging authorities to understand and acknowledge the value of engaging with a strong and independent civil society.

Linas Linkevicius, Minister of Foreign Affairs of Lithuania, emphasized: “Governments have to understand that it is important to have a strong civil society, including even those organisations that criticise.” He also called on ministries to facilitate the work of NGOs and to ensure protection for those who might be in danger as a result of their work.

Attesting to the value of civil society participation, Mikheil Janelidze, Minister of Foreign Affairs of Georgia, spoke of successful cooperation with civil society in Georgia, referencing its role in delivering European reforms.

Ofelya Zalyan from Helsinki Citizens’ Assembly- Vanadzor, member of the Eastern Partnership Civil Society Forum, spoke of the challenges of being a human rights defender in Armenia as the opposition to the work of human rights defenders comes both from certain sections of society and  from the authorities. She also noted the significance of civil society in decision-making process.

Maria Leissner, Secretary General of the Community of Democracies, stated: “Civil society is here because it wants to improve the world.” She explained that it is not sufficient for authorities to refrain from restricting civil society but a positive approach that recognises the importance of furthering a dialogue with CSO.

In terms of concrete benefits of civil society, Peggy Hicks, Director of Research and Right to Development Division, Office of the High Commissioner for Human Rights, put forward reasons why widening the space for civil society should be a priority, asserting that civil society and activism engage stakeholders, mobilise people, increase the credibility of the national human rights system, and are good for business.

Volodymyr Yavorskyi, Centre for Civil Liberties, Member of the Human Rights House Kyiv, emphasized that cooperation is impossible without the access to fundamental freedoms of association and expression by CSOs. He also noted that many states do not cooperate as they fail to acknowledge civil society as an independent representative of the people’s will: “Civil society and the population are the same, despite some governments wanting to separate them.”

The side event comes amid growing restrictions on the activities of NGOs around the world and increasing threats to those that work within them. 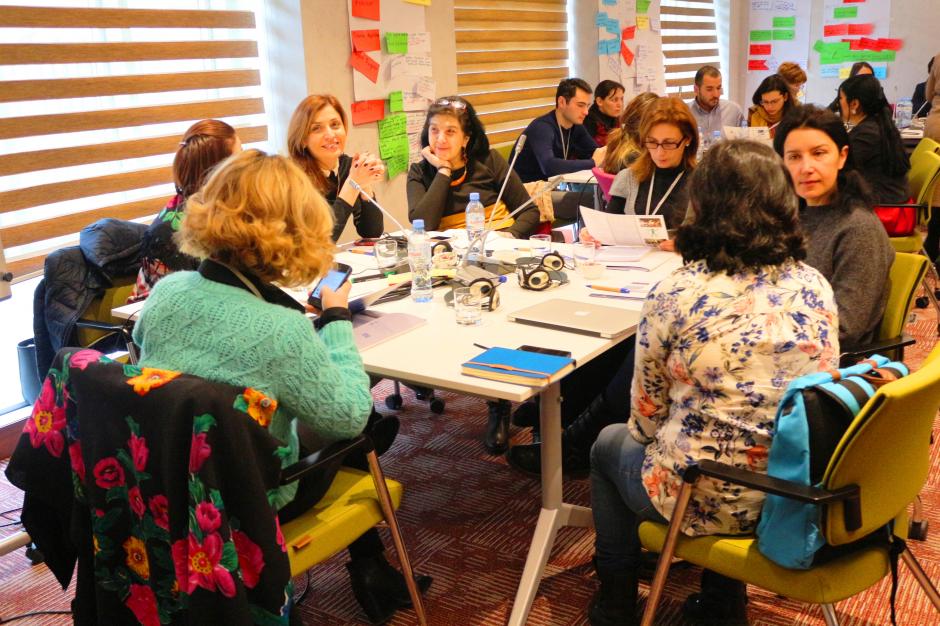 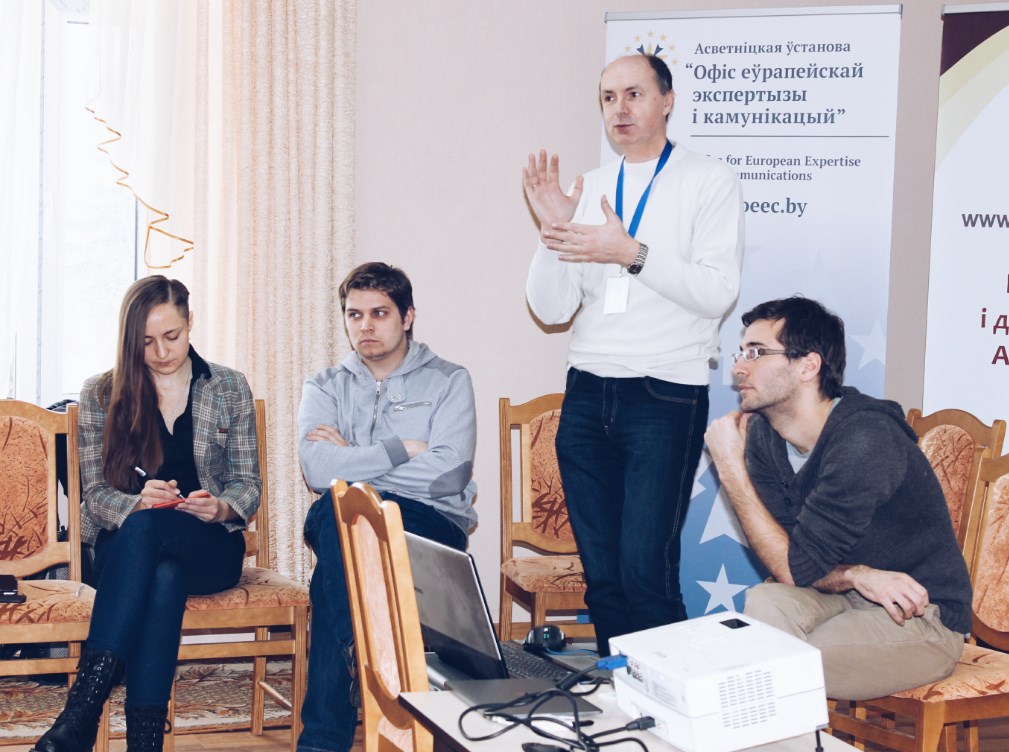 Seminars On Policy Dialogue And Advocacy For CSOs In Belarus