Protests in Moldovan capital of Chisinau continued over the weekend as thousands of people went to streets demanding the resignation of the newly-formed government and calling for early elections.

The new government was approved on 20 of January 2016 by the parliamentary majority willing to avoid early elections that could bring a defeat to the coalition parties due to peaking popular discontent with a series of corruption scandals that destabilized the country’s political life and economy. Public anger with the deeply corrupt political class burst with the appointment of the government of Pavel Filip who is seen by many Moldovans as being controlled by the controversial oligarch and Democrat Party fellow Vlad Plahotniuc.

The protests led by two pro-Russian parties – The Socialist Party and “Our Party”,  and a pro-EU anti-corruption movement Dignity and Truth (Demnitate şi Adevăr – DA) united the left and right wing supporters who chanted in both Romanian and Russian slogans like: “We want the country back!” and “Unity, citizens!”

The EU swiftly reacted to the protests by calling on all parties to engage in dialogue without questioning, however, the validity of the new government. A message from the European Parliament welcoming the creation of the new government after a long period of political stalemate was included in the resolution on the DFCTA adopted on 21 January 2016. On the same day, the President of the Parliamentary Assembly of the Council of Europe (PACE) called on the new government to restore citizens’ confidence in institutions.

But these welcoming reactions raised criticism among protesters and civil society organizations who expected the EU to be more outspoken against the oligarchic system in Moldova. A group of Civil Society Organizations, including the Moldovan National Platform of the Eastern Partnership Civil Society Forum, endorsed on 22 of January the declaration condemning the hasty and undemocratic manner of forming the new government. 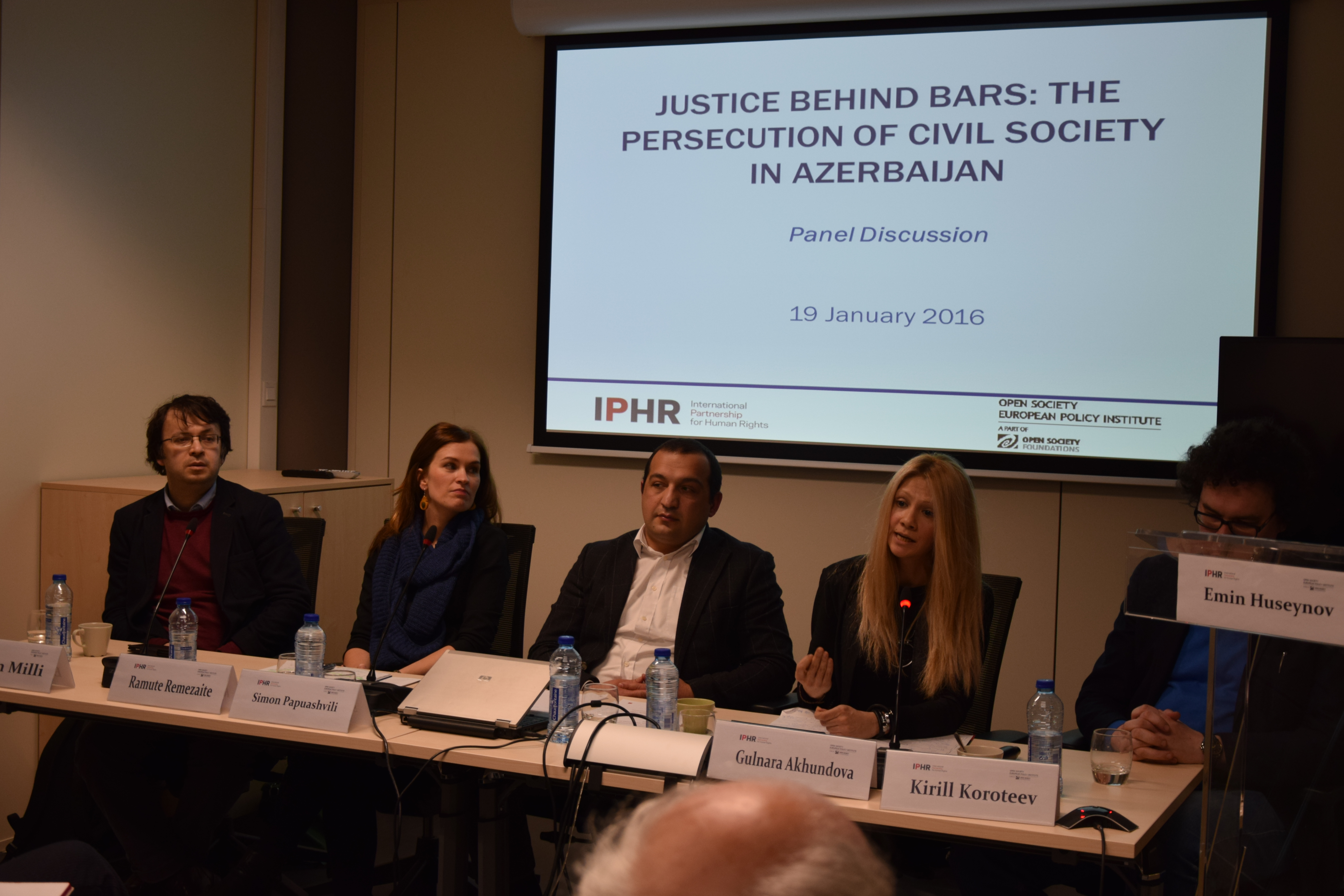