In one of his journeys around the countryside, a young civil society activist accidentally finds an astonishing number of 4,000 pictures carefully recording everyday life in Moldova in the 50s and 60s. Overwhelmed by his finding, he tells this story to a friend who also happens to be a curator. Nadejda Cervinscaia takes the story to heart and embarks on a journey of restoring and displaying the best photographs to the wider public. Not only does she see this as an artistic endeavour but also as an attempt to better understand the recent history of the country through the lives of ordinary citizens.

On July 6, 2018, almost two years later and many days spent working on the project with dedication, the National Museum of Fine Arts in Chisinau, Moldova hosts the “GAZE” photo exhibition. The exhibition features 39 photos by Zaharia Cușnir (1912-1993), firstly a teacher, then a kolkhoz worker, but also a talented photographer with a special ability of capturing everyday life. The negative films accidentally found in 2016 find their way to the public.

Zaharia Cuşnir lived through four distinctive historical periods. His childhood unfolded under the Russian Empire, adolescence and youth during the period of “Greater Romania”. He also lived through the so-called „Bloom of Age” period, found dramatically between two Soviet invasions (in 1940 and 1944 subsequently) marked by famine, collectivisation and ideology. Agony and death caught him in the meltdown of 1989.

As explained by Nadejda Cervinscaia, the project is about creating awareness about the big photographical archive of Zaharia Cușnir by digitalizing the pictures and displaying them to the large public, so that Moldovan society has open access to these pictures of great ethnographic, historical and artistic value. The photographs perfectly capture the metamorphosis of land and people throughout the years.

Nadejda is one of the 2017 Eastern Partnership Civil Society Fellows and the photo exhibition was made possible by the funding received by Nadejda for her fellowship project during November 2017 – July 2018: “As part of my Fellowship project, I designed the concept of the exhibition, drawing inspiration from a great Romanian poem “REVEDERE” by Mihai Eminescu. The pictures as they were taken in 50s -60s display real people and real problems, which can even be noticed in the subjects’ gaze. I invite viewers to experience those times and hope to give them the opportunity to reflect on the past and the present of their country and culture.”

The photo exhibition is open until August 26, 2018 at the National Museum of Fine Arts in Chisinau.

In line with “20 Deliverables for 2020”, the EaP Civil Society Fellowship Initiative is built around annual calls for applications with new ideas of positive changes in community life and leadership skills development from qualified civil society activists in EaP partner countries. Each call concludes with the selection of the 20 best applications from EaP countries whose authors receive fellowships to bring their initial concepts to fruition. 40 Fellows were already selected in 2017-2018; the total number of fellows should double by the end of 2020. 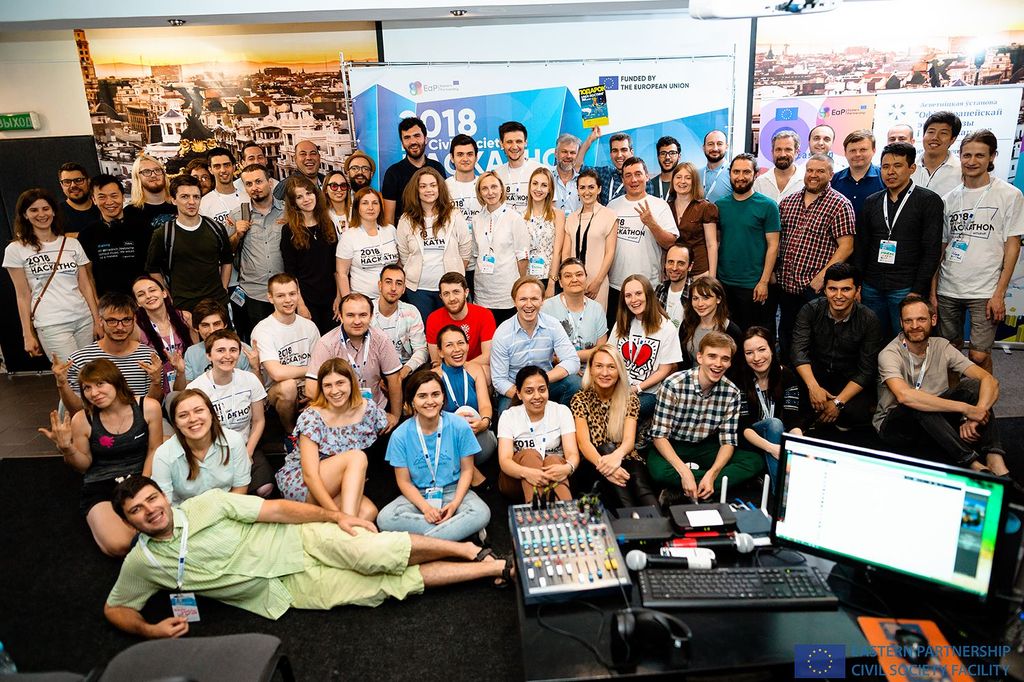 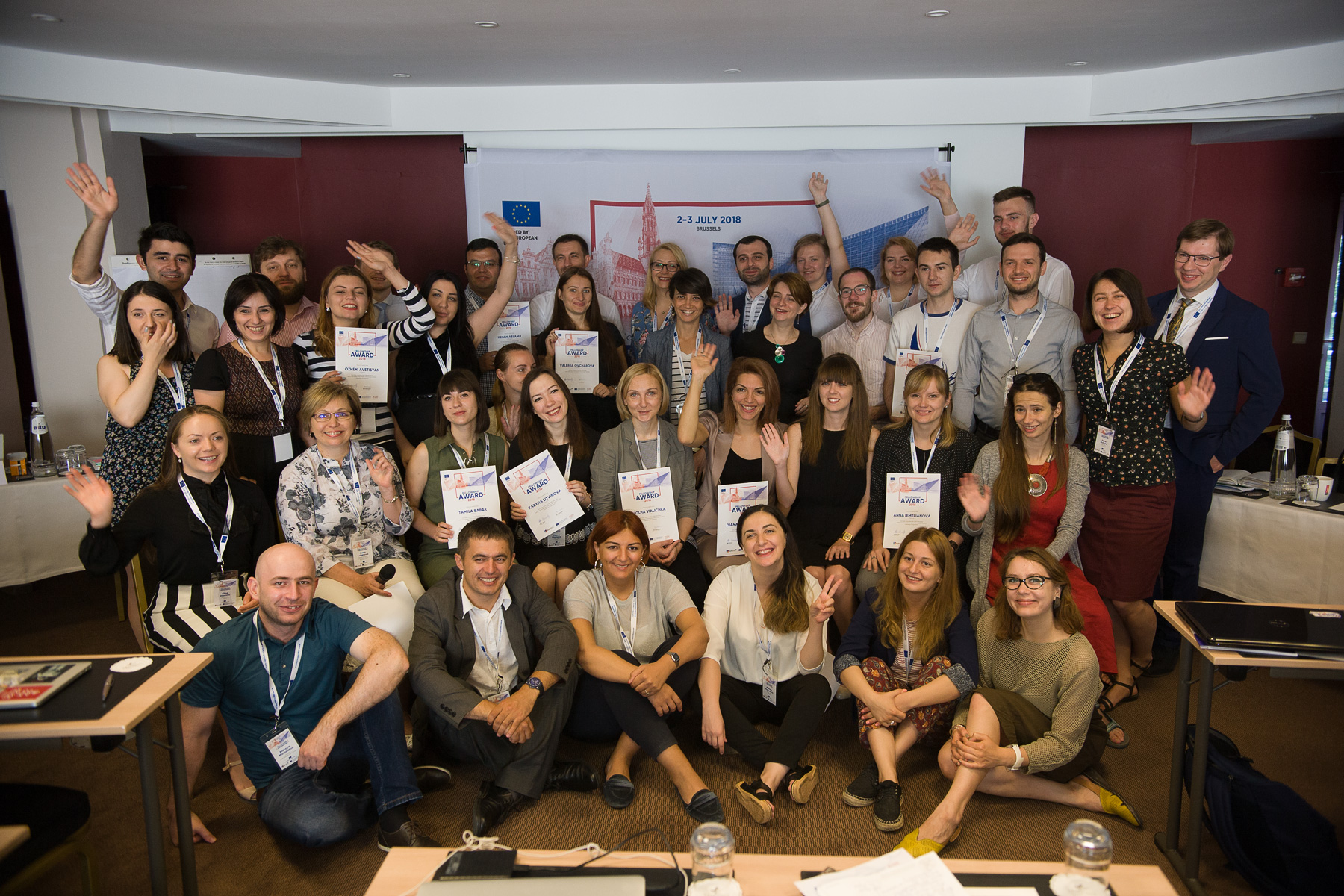