Skip to content
>Project News, Supported Initiatives>Training events on grant applications for the EU’s CSO-LA and EIDHR Programmes in Georgia held on 24-27 April in Tbilisi
#Georgia
#Supported by Project
01/05/2018

On April 24-27, 2018 two training events on grant applications for the EU’s CSO/LA and EIDHR programmes for civil society organisations (CSO) and local authorities (LA) from GEORGIA were held in Tbilisi.

These two-day events were organised upon the request of the Delegation of the European Union to Georgia with the goal to support  developing quality applications for the Call for Proposals aimed at strengthening civil society organisations and local authorities in the EU neighbouring countries under the European Union’s CSO/LA and European Instrument for Democracy and Human Rights (EIDHR) Programmes. Over 40 representatives of Georgian CSOs and LAs participated in the training sessions. The main subjects of the training were the Preparation of concept notes for grant applications for the CSO-LA instrument and Preparation of the project proposals for grant applications for the CSO-LA instrument which covered the following main topics:

These 2-day training events were carried out in addition to four similar events organised and delivered by the project in February, in which over 110 representatives of CSOs and LAs participated. 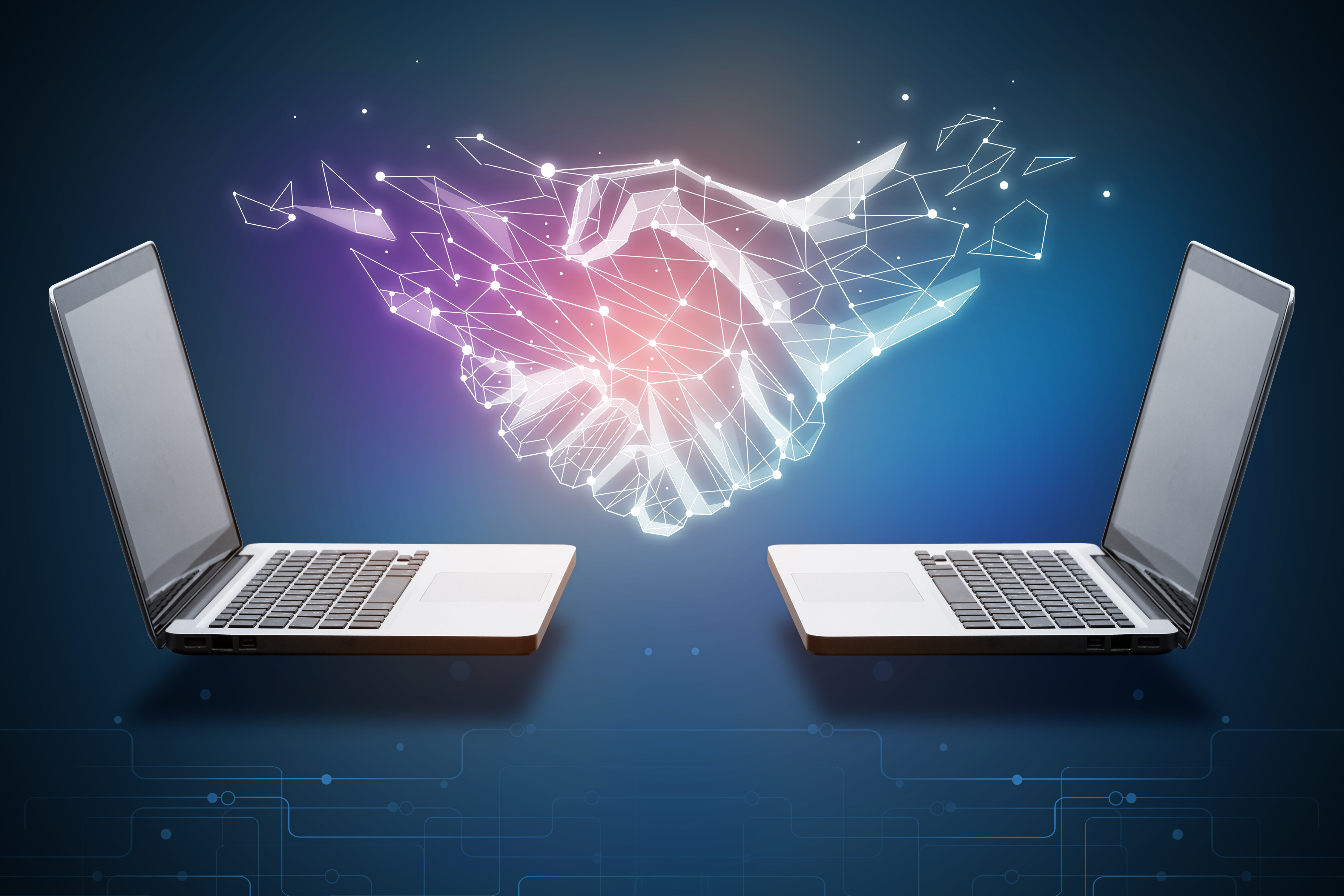 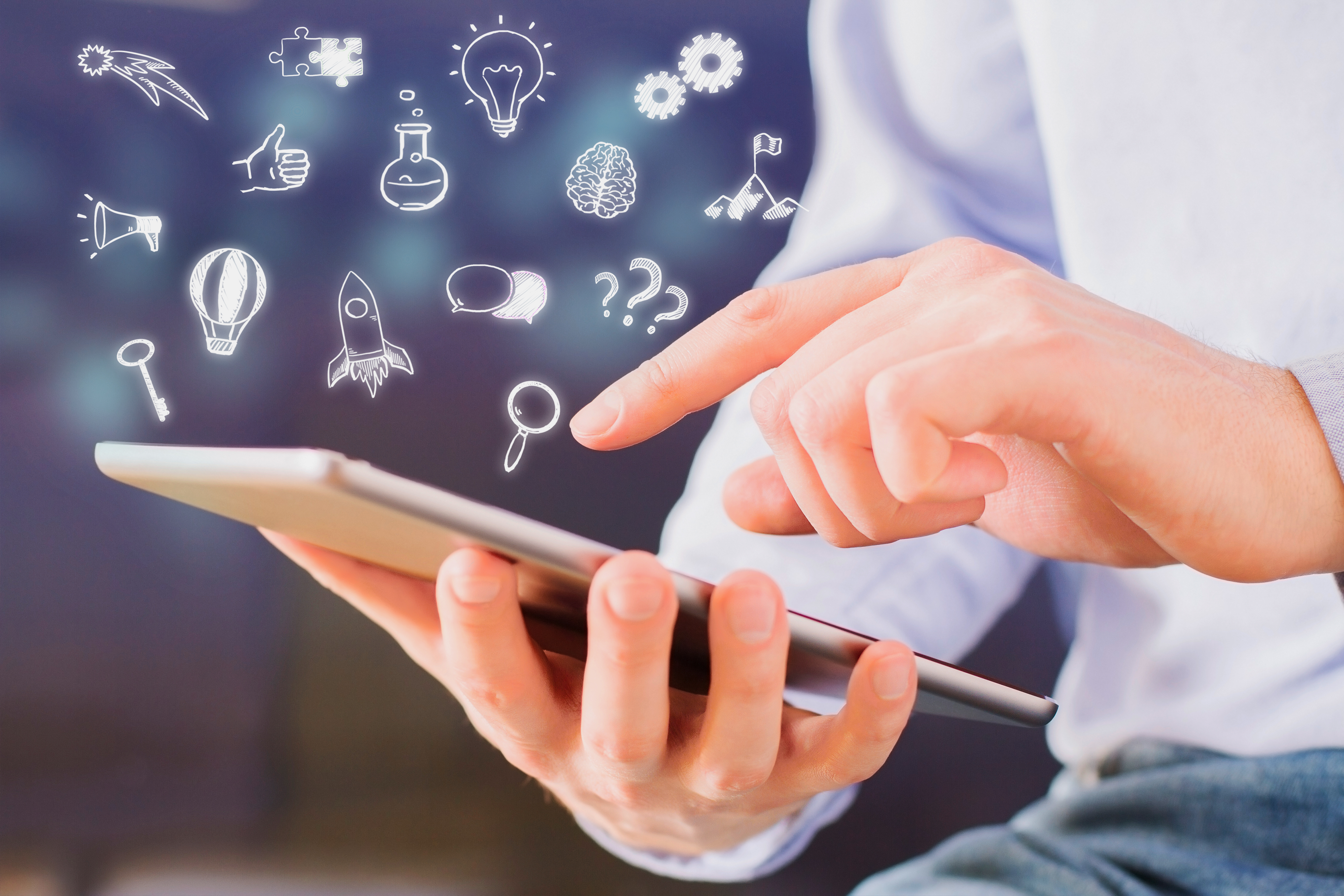 IT professional and designers are needed for selected ICT tools ideas! Deadline: 14 May 2018