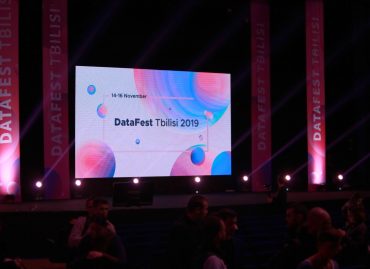 Data-driven economy, data journalism, data-based policy making and data driven decision making, data analysis and visualization… This word – data – is used by media and others so often that it has already become another “bitcoin”, or white elephant: something everyone heard of, but only few saw. And like many of such phenomena, data is hooped with myths and stigma.

Data is only about numbers, right? You need special application to open files in .cvs format, don’t you? There is no difference between a dataset and data, correct? Open data means it is published online by some IT guys, isn’t it? How can an excel (or cvs) file help me to decide on anything, if I cannot even read it? Open data and open source date is the same, agree? Meta data is used only by security services, to track people, and no one else can find it, am I right? It is too expensive for a small organisation and an individual to collect data, isn’t it? One cannot work with data without knowing how to code, right? You need to be an artist to visualise data properly, don’t you..?

These are only a few biases and false ideas that we may have about data, and DataFest Tbilisi 2019  on 14-16 November has become one of the events that managed to demystify data, and demonstrate how it can and should be applied for the social good.

Unlike other data meetings, the conference in Tbilisi gathered not only the ‘usual suspects’ – data scientists, developers, engineers and tech-savvy professionals that we often wistfully call ‘geeks’. On the contrary, the majority of DataFest Tbilisi’ 900+ participants were civil society activists and human rights defenders, reporters and marketing specialists, designers and students, storytellers and public officials. But these people had one thing in common: they were curios and eager to learn about data and how to use it in their work. 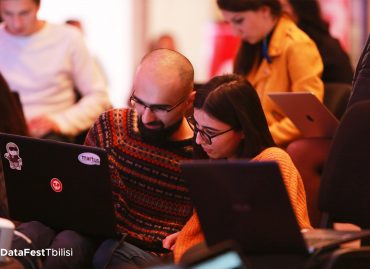 DataFest organiser ForSet and its partners, including our EU-funded Eastern Partnership Civil Society Facility project, worked hard to bring first-hand international experience and best practices in using data for social and commercial projects to Tbilisi. As the result, in course of the three days of the DataFest, participants could choose between 39 presentations and 57 workshops held simultaneously at six locations!

But choosing between so many inspirational presentations and master classes could be hard. That’s why we invited 10 speakers to the ‘EU Room for Civil Society Activists’ to address data related topics of particular relevance to civil society activists. The workshops exposed civil society organisations and not-for-profit media to new information about data, new ways of collecting, analysing and using data, as well as building data projects.

Thus, together with Marek Miller from Google News Lab we checked what free tools could be used to collect data from webpages, and with Antonio Campello from the Wellcome Trust & Datakind – how academic publications can become a source of useful data for catchy visualisations. David Hunter from Ravensbourne University took participants to the streets to show them how they can collect data with just their smartphone cameras, and then extract geo-location information, convert photos into datasets, and finally add objects to an online map – and all these in less than 60 minutes!

Jane Kleppa used her experience at the SocialBoost to walk the DataFest participants through all stages of starting a new data project, from identifying end-users’ real needs and how the new product would satisfy them, to tricks for selecting the first team members and putting together a budget. 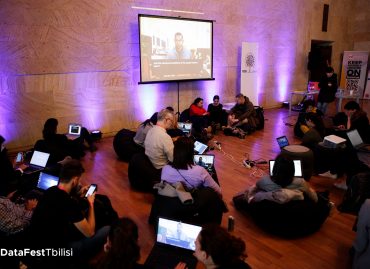 Jacopo Ottaviani from Code for Africa and Mike Sager from the EMILY’s List demonstrated how data can be manipulated by interested parties, either to influence the audience with inaccurate visualization, – or even to win elections. Mikalai Kvantaliani from the New Group Association initiated a discussion between participants about a holistic approach to security, and showed some of the recent tricks used to break one’s digital safety.

Workshop attendees also tried on the role of ‘Digital Sherlocks’, first identifying phony activities on social media with Eto Buziashvili, and then verifying information published by media and governments with Lukas Andriukaitis from the Digital Forensic Research Lab. In the meanwhile, they also discovered what open source data mean. Yes, for DFRLab it is any information published and freely accessible online – including photo and video – that can be used for learning and research purposes.

Data themselves are only pieces of information, variables, describing the quality or quantity of some object or phenomenon. To become meaningful, data need two things: a correct set of criteria or indicators, and people able to analyse these data. Lorena Rivero del Paso explained this on the example of the work of the Global Initiative for Fiscal Transparency with the national agencies on improving the quality of the open fiscal data, “We need to include performance indicators information in our [fiscal] data, so we know not only what we have thrown in [a project], but what we have achieved. And we have civil societies to analyse these data, and take actions”.

All photos provided by the DataFest Tbilisi 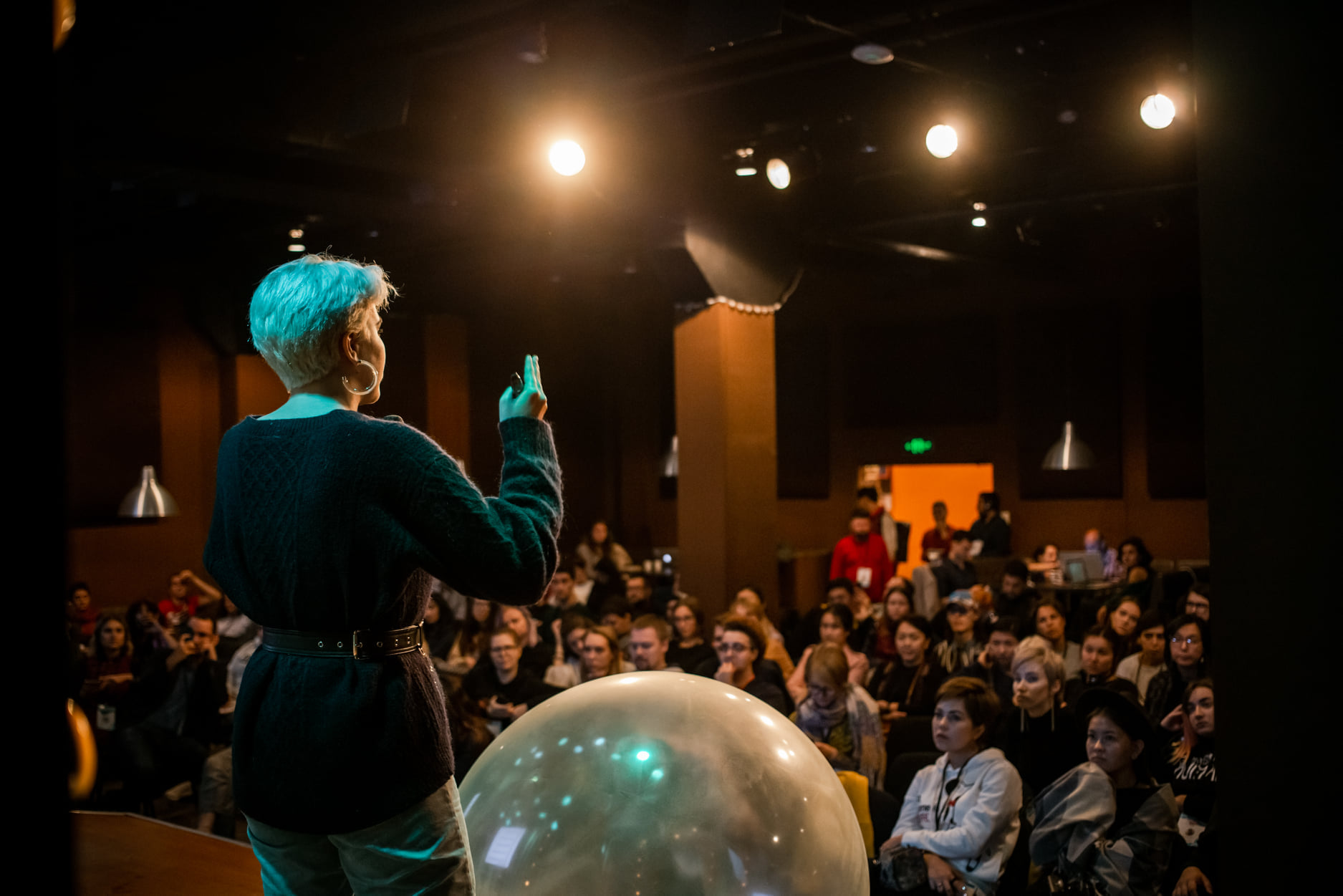