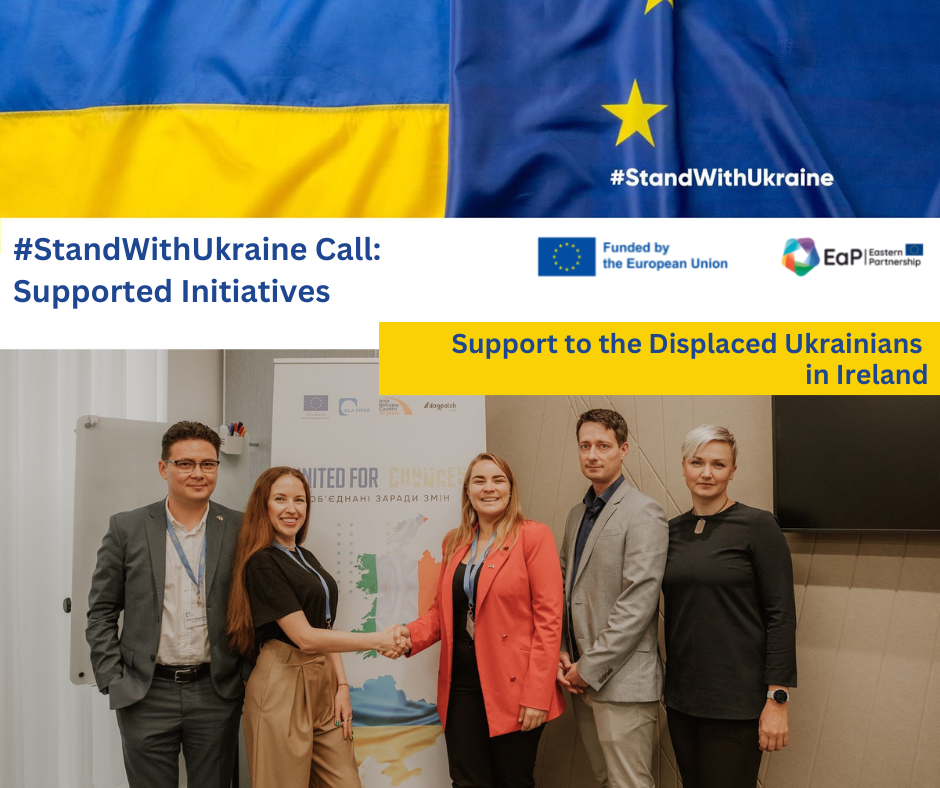 Since 24 February 2022, nearly 7.9 million Ukrainians have been forced to leave Ukraine to seek shelter in other countries[1]. As of November 29, more than 64,000 displaced Ukrainians arrived in Ireland (increasing the population by more than 1%) and became beneficiaries of temporary protection. Many fled their home country with just a few belongings and even less understanding of what living abroad would be like with little to no English language in an unknown social environment.

The United for Changes Initiative, established with the European Union’s support within its #StandWithUkraine initiative, helped many Ukrainian refugees to settle in Ireland and get integrated into the local society by informing them about available  services and opportunities. Thus, over 52,000 people were reached with onboarding videos on rights and entitlements for the Ukrainians under the EU Temporary Protection Directive and relevant publications in social media; almost 9,000 people more were engaged through webinars on various aspects of life in Ireland and integration into the Irish society.

The initiative also consolidated the efforts of the Irish authorities, local activists, businesses, and the Ukrainian diaspora in supporting the displaced Ukrainians in Ireland. Recommendations on measures to increase the response efficiency that were developed at the Open Multi-Stakeholder Roundtable held on September 22, 2022, were further shared with key stakeholders working on Ireland’s refugee response, including members of the Irish government that directly draft the new policies.

Barbara Nolan, Head of the European Commission Representation in Ireland, considered that “It’s a brilliant idea to bring together all the key people and the key services working to support the Ukrainian refugees here in Ireland. Now we can pull the different experiences of the different organisations and find out where the bottlenecks are, where the problems are, and what can be done to solve them.”

The United for Changes team established partnerships with the Irish Government, the Irish Refugee Council,  the Embassy of Ukraine in Ireland, Inner City Enterprise, DLA Piper Ireland, Dogpatch Labs, United Action in Ireland, and other civil society organisations participating in the Ukraine Civil Society Forum. The partnerships have already brought first results, including the stakeholders’ meeting on the humanitarian aid to Ukraine provided by the Irish business sector on November 22, organising an Incubator for Ukrainians on starting a business in Ireland in January 2023, and supporting Irish officials with the upcoming needs assessment survey.

[1] As of November 29, 2022, according to the Operational Data Portal of the UN Refugee Agency https://data.unhcr.org/en/situations/ukraine

The project “Support to the Displaced Ukrainians in Ireland: Settlement and Integration into the Local Society” is one of the initiatives supported by the European Union through our ‘Eastern Partnership Civil Society Facility project within the #StandWithUkraine Call launched on the 8th of April 2022, in response to the war in Ukraine. Through this Call we directly supported 14 initiatives, covering a wide range of topics: support to pregnant women during the war, support to IDPs in specific regions, first aid and safety trainings for volunteers and citizens, educational programmes for children, as well as support to preparatory work for economic recovery. In addition, 13 smaller scale initiatives were supported through the EaP Civil Society Fellowship programme. Find more about the results of the Call here and read the stories about other supported initiatives here. 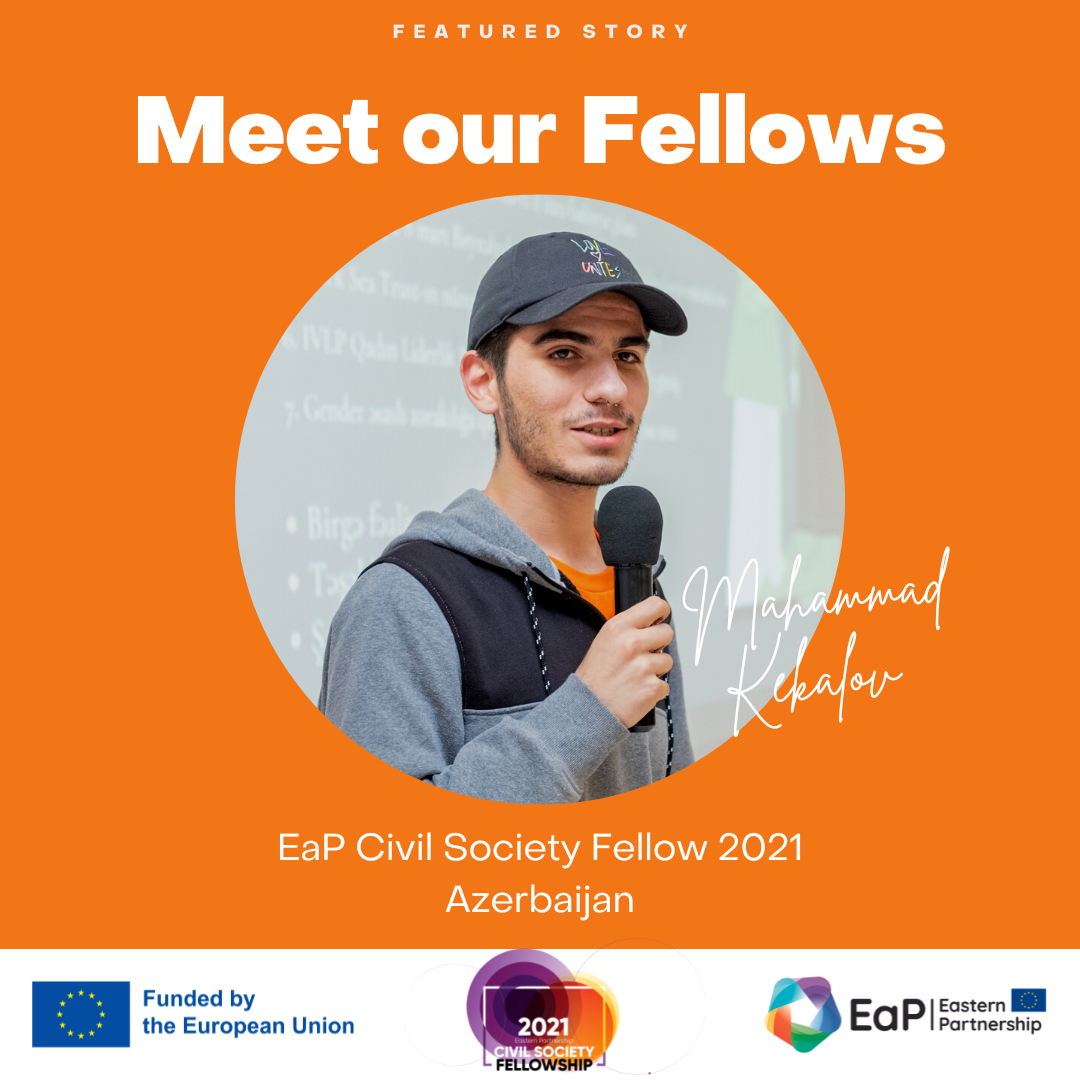 #EaPFellows / From Adaptive Fashion to Accessible Infrastructure: The Story of Mahammad
PREVIOUS NEWS