Aziz Orujov, Baku manager of the Internet television station Channel 13, was recently sentenced to 4 months of pre-trial detention, being accused of illegal entrepreneurship and abuse of his authority. Major concerns have also arisen for Intigam Aliyev human rights defender and lawyer. The current travel ban precludes him from travelling abroad to receive the urgent medical treatment that he needs and does not permit him to continue his professional activities as a human rights advocate.

While greeting the emphasis put in the Resolution on democratic reforms, the rule of law, good governance, and respect for human rights and fundamental freedoms as the core of the new EU-Azerbaijan agreement, the Steering Committee also calls on the European Parliament for a greater consideration of the civil society monitoring in its assessment of the situation. 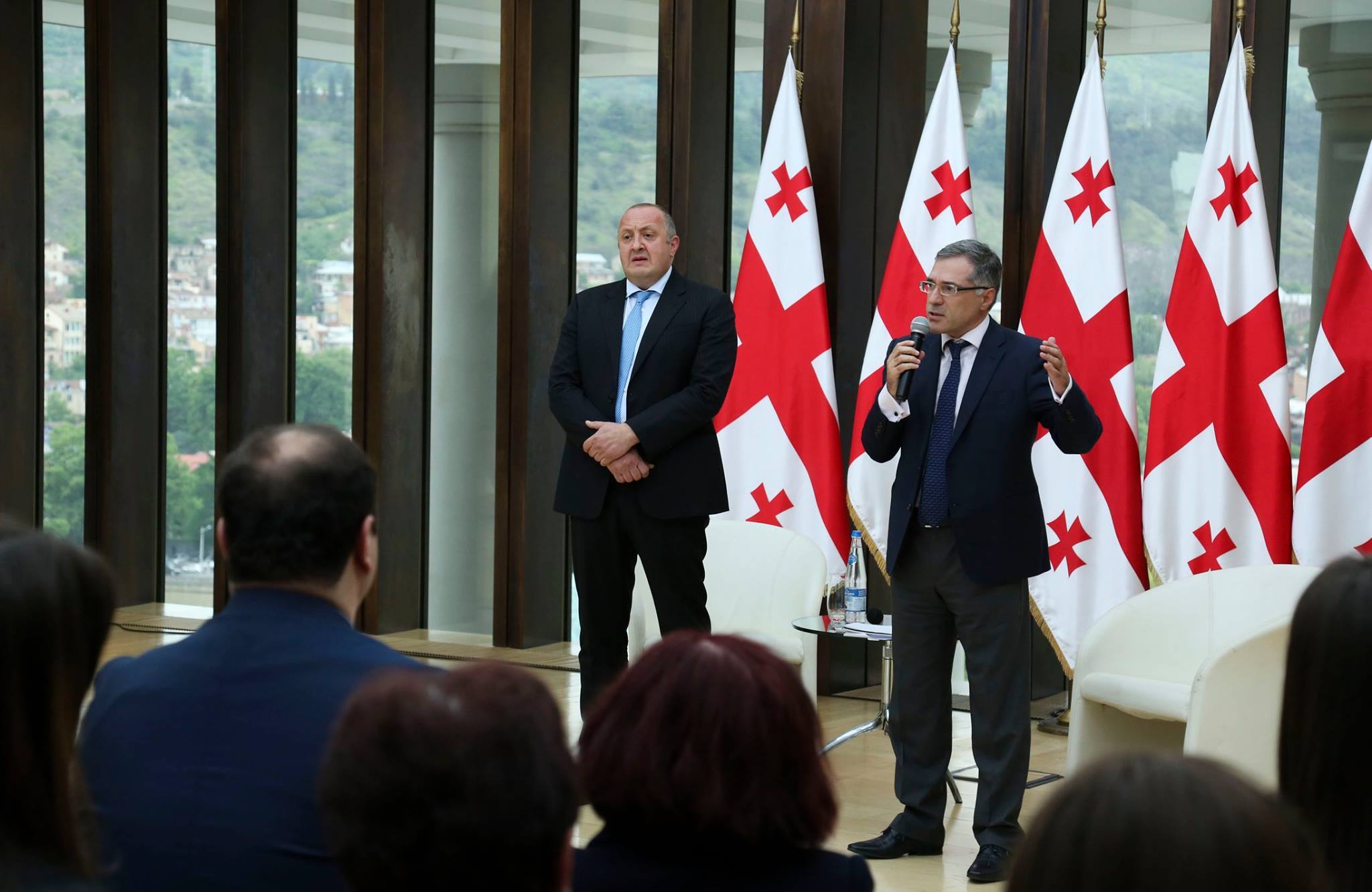