The working language will be Russian, with consecutive interpretation to English

More than three years after the annexation of Crimea, the Eastern Partnership Civil Society Forum (EaP CSF) and the Europeum Institute for European Policy jointly organise the event Muted voices of dissent: the end of media pluralism in Crimea, with two prominent journalists and activists from the region.

Right after the annexation of Crimea in March 2014, the media environment in the peninsula started to deteriorate. The Russian occupation has thoroughly changed the previously pluralistic media landscape in the region, putting pressure on ethnic media and banning Ukrainian and Tatar newspapers. Freelancers and independent voices have been subjected to constant attacks, beatings and detentions, while the number of media has decreased by 88%, resulting in a single-voiced media environment and in the violation of the freedom of speech.

Timeline of recent repression against media in Crimea: 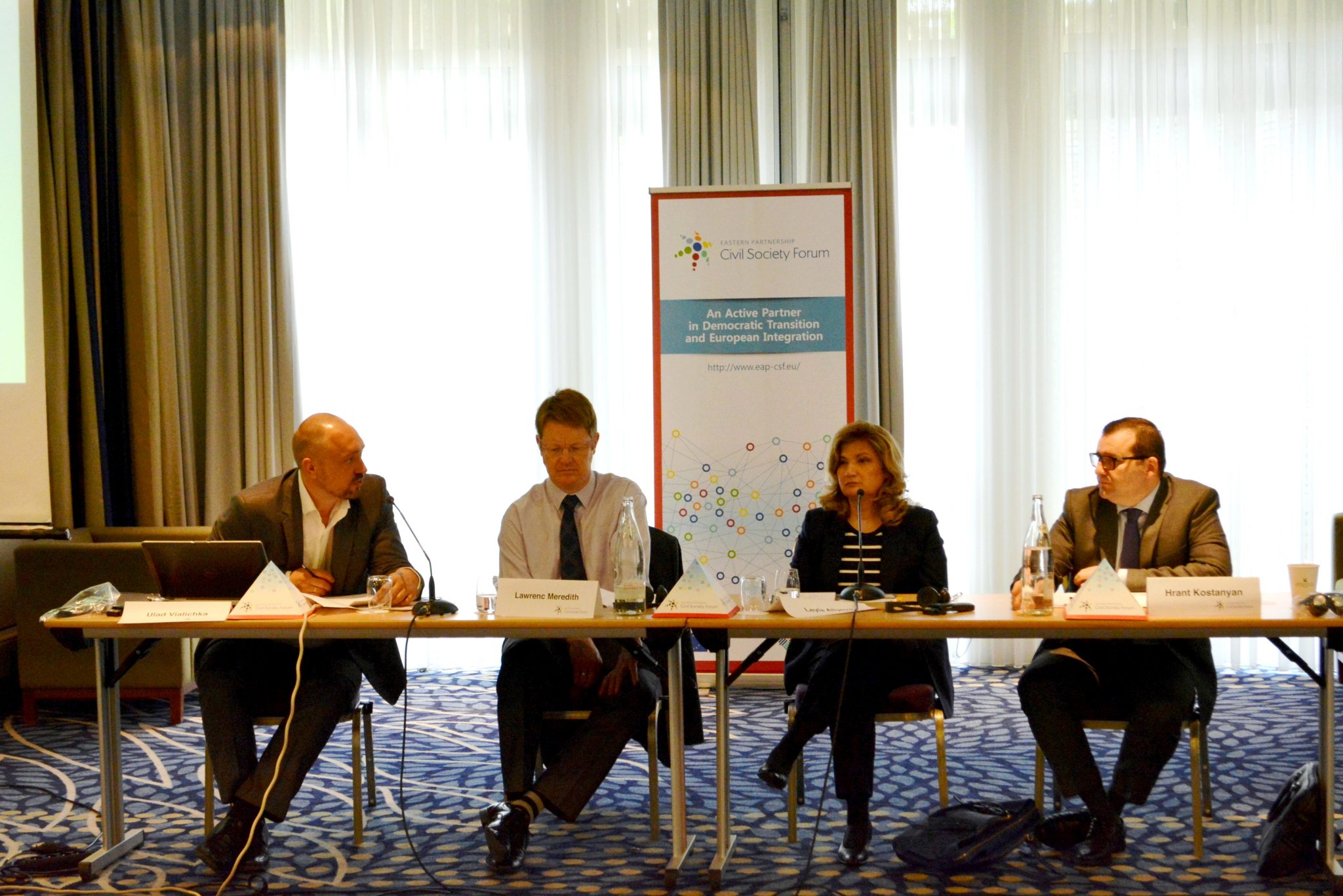