On 11 March EaP CSF members Minority Rights Group Europe and Eastern Partnership Minorities Network held a lecture on the situation of minorities in Georgia. The event took place at the premises of the EaP CSF Secretariat.

Opening remarks were presented by Natalia Yerashevich, the Director of the Secretariat. Ms Yerashevich stressed the importance of the minority rights in ensuring peaceful and well-functioning society in EaP states. Giorgi Bobghiashvili, the Projects Coordinator of the European Centre for Minority Issues Caucasus, highlighted significant disparities between the opinion of ethnic Georgian and minority populations on Georgian membership in the EU – 64% of the former support EU membership, whereas merely 35% of the latter favour EU membership. It was noted that EU-Georgia Visa Liberalisation Action Plan (VLAP) eroded the impetus for further measures on minority rights protection hence new instruments and formats for promotions of minority rights are required.

Human rights dimension was elaborated upon by the Director of the Human Rights Monitoring Group of National Minorities Elbrus Mammadov. He expressed his concerns over the rise of Islamophobia and weak presence of Azeri minority NGOs in Georgia.

Representatives of Azeri, Armenian and Roma minorities in Georgia gave more detailed accounts of the predominant obstacles such as insufficient news coverage in minority languages, and discriminatory hiring practices facing minority groups. On a different note, they mentioned the progress in the sphere of higher education after introduction of the “one plus four” facilitating access of minority students to higher education in Georgian. 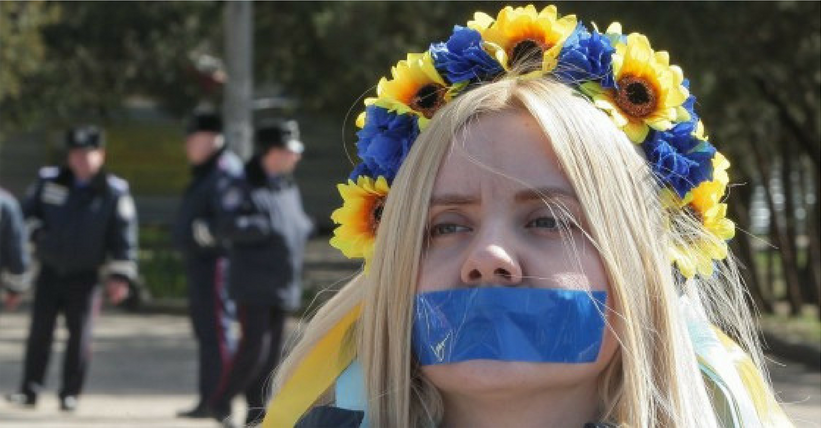 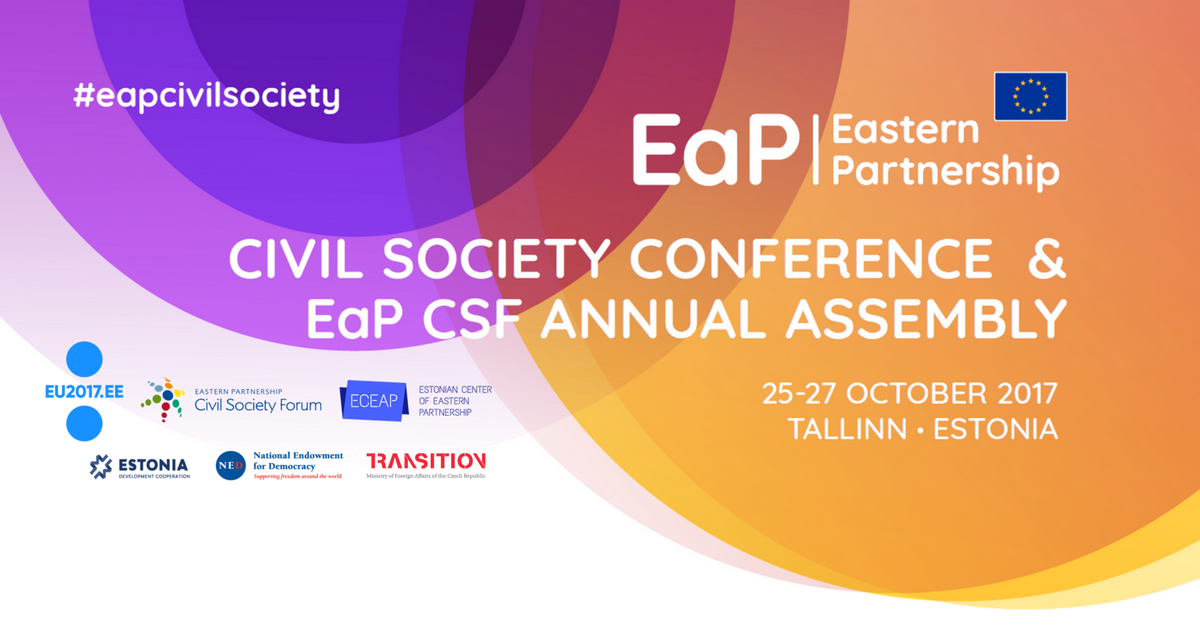