Promo-LEX Association (Moldova) along with All-Ukrainian nongovernmental organization “Committee of voters of Ukraine” (CVU) (Ukraine), International Society for Fair Elections and Democracy (ISFED) (Georgia) and The Civil Network “OPORA” (Ukraine) released the policy paper “Political parties and election campaign financing in the EaP countries. Comparative assessment of the potential of the legal framework to fight political corruption in the EaP countries”. The paper was produced within the EaP CSF Re-granting project “Consolidating the Efforts of the Civil Society Organisations in Fighting the Political Corruption” and contains a comparative analysis on the party and campaign finance legal framework in the EaP countries. The assessment focuses on:

The paper acknowledges the progress made by EaP countries in terms of transparency, taking into account that the development of such regulations began two decades ago. However, the study outlines that the procedures regarding the enforcement of the rules requires improvement. Based on these facts, the authors developed a list of recommendations for each EaP country, which aim to improve the legal framework in order to tackle political corruption in the region. 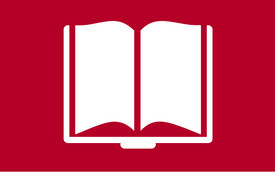 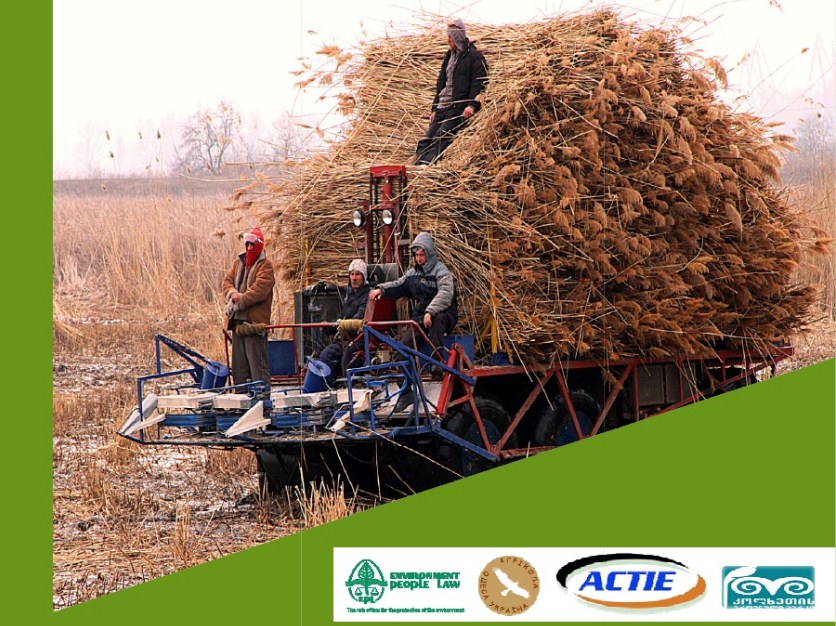 The potential for paludiculture in the Eastern Partnership