On the occasion of the 101st anniversary the Co-chairs of the EaP CSF Steering Committee condemn the massacres, known as the Armenian genocide committed by the Ottomans, and extend the condolences to the families of the victims who suffered death and displacement as a result.

The Co-chairs underline that “this genocide was the first of a series of tragic events in the 20th century in Europe, the like of which we have a duty to prevent in the future. This is the lesson of the Armenian genocide, which must be recognised by the successors of the Ottoman Empire. It is only if we accept the truth can we proceed to reconciliation and lasting peace and security among neighbouring peoples, and prevent similar occurrences in the future. This is also a lesson for the members of our Civil Society Forum. It is our obligation to work to prevent conflicts between our peoples. This is our obligation to the victims of the 1915 massacres.” 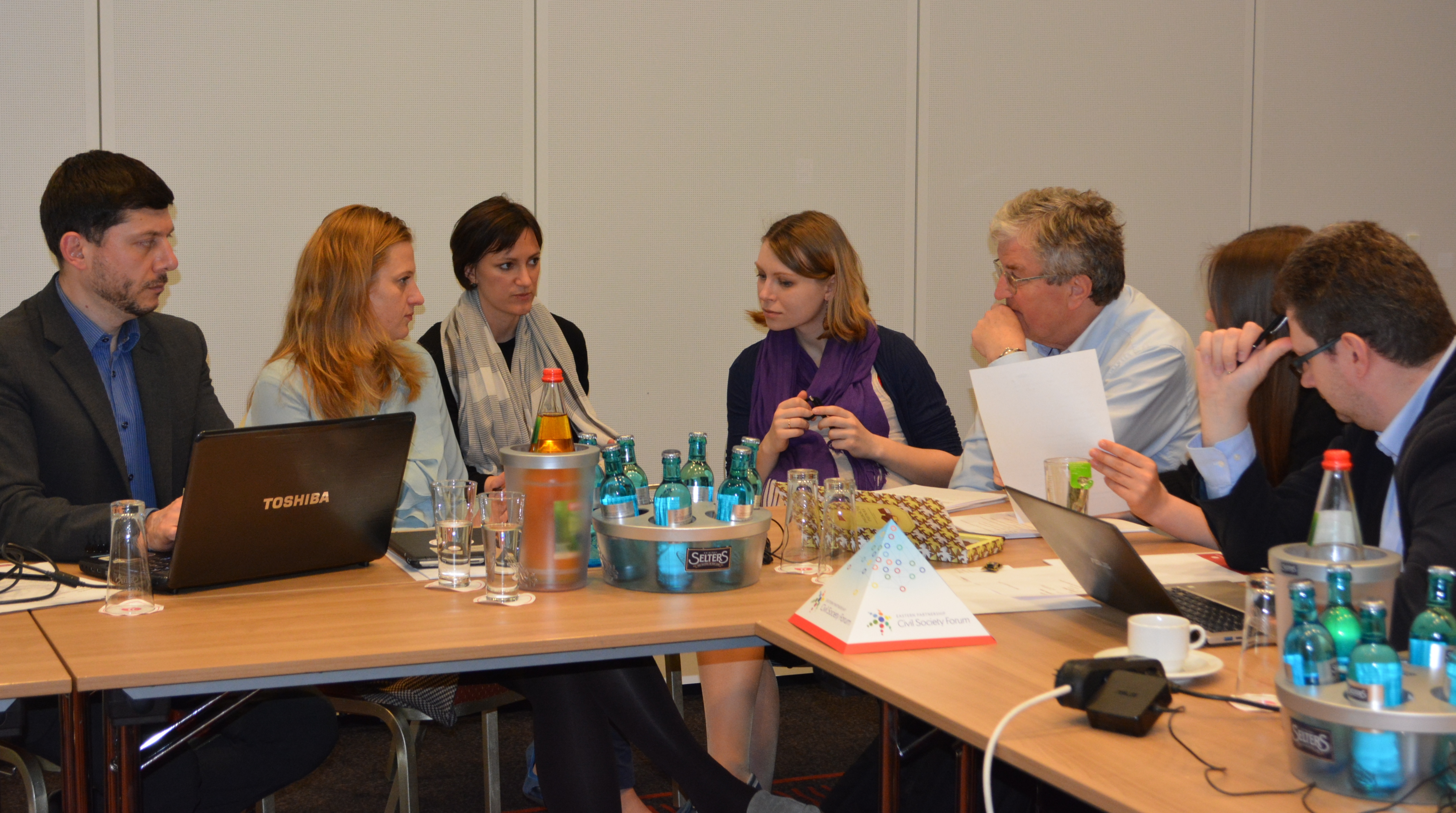