The Ukrainian National Platform and Working Group 5 “Social & Labour Policies and Social Dialogue” of the Eastern Partnership Civil Society Forum (EaP CSF) are concerned about the adoption procedure and a number of provisions of the Draft Labour Code of Ukraine (the Draft). The Draft is pending in the Parliament of Ukraine (bill №1658) and was adopted by the Parliament in the first reading on 5 November 2015. The closed and non-transparent character of the work on this document in the Verkhovna Rada’s Committee on Social Policy is a particular cause for the concern.

Some provisions of the Draft related to treating the content of an employment contract as a “trade secret” and employer’s cooperation with the so-called “primary trade union organisation” do not meet Ukraine’s international commitments.

The position of Verkhovna Rada’s Committee on Social Policy on the vast majority of the amendments remains unknown to the public ahead of the date of the formal meeting of the Committee aiming to “legitimize” the results of the Group’s work since the Committee has not released officially any of its decisions or minutes. Trade unions, employers’ organisations and entrepreneurs who are not members of the Working Group but who introduced their proposals on the amendments to the Draft through the Members of Parliament are denied the opportunity to attend the meeting of the Group where these proposals are discussed and present their positions.

This situation contradicts the Eastern Partnership objectives officially supported by the Government of Ukraine that include overcoming existing economic and social inequality and gradual opening of EU labour market to Ukrainians and, in particular, the provisions on labour standards, social security, promotion of social dialogue and strengthening the capacity of the social partners in Chapter 21 “Cooperation in the Employment, Social Affairs and Equal Opportunities” of the EU-Ukraine Association Agreement.

The EaP CSF Ukrainian National Platform and Working Group 5 call on the Government and the leadership of the Verkhovna Rada of Ukraine to ensure an open and public discussion of the Draft Labour Code of Ukraine. Parliamentary hearings should be held with the wide participation of trade unions, employers’ organisations and entrepreneurs, media and other interested civil society actors in order to achieve the Draft’s conformity with the Constitution of Ukraine and ratified international agreements. 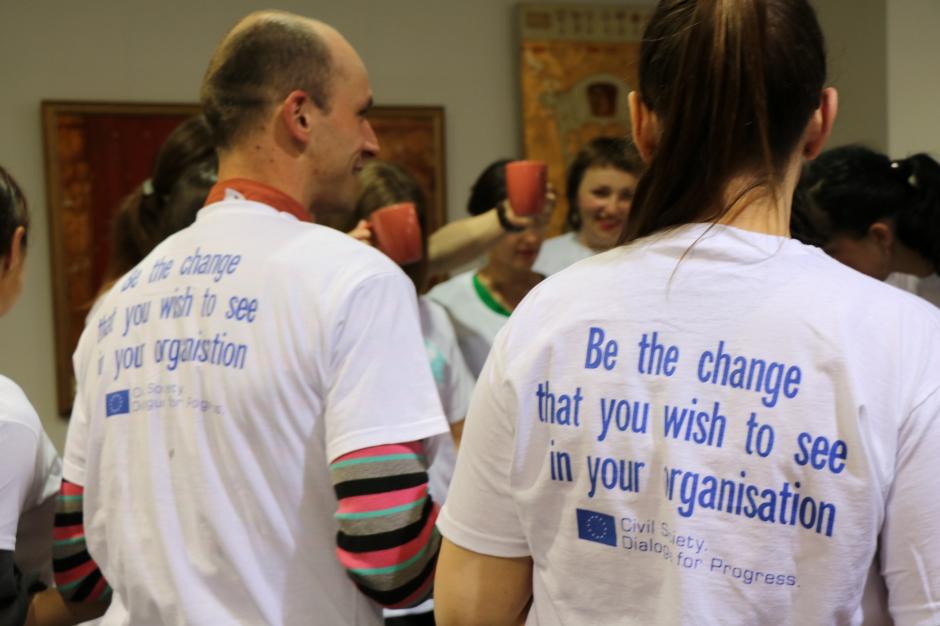 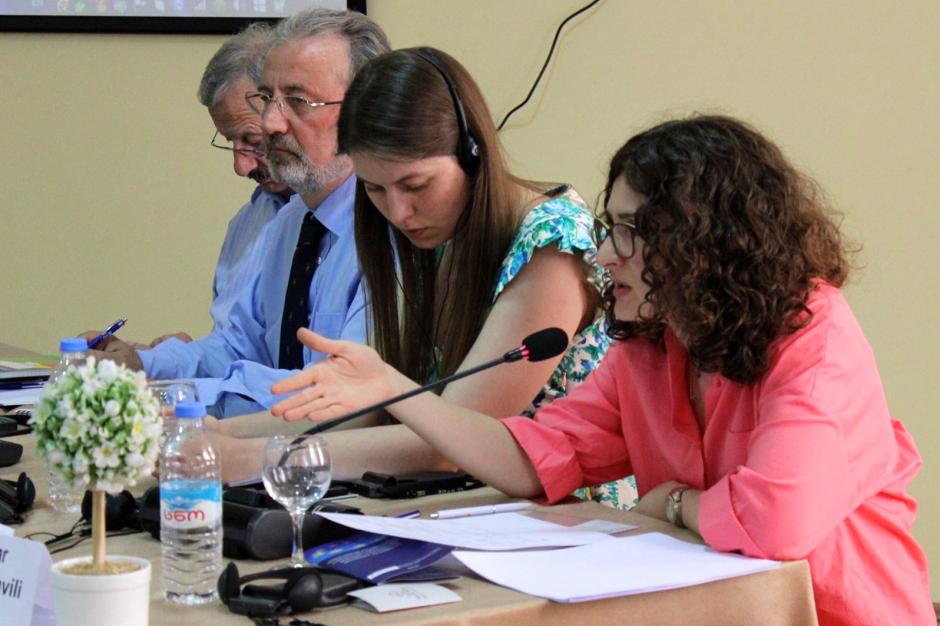