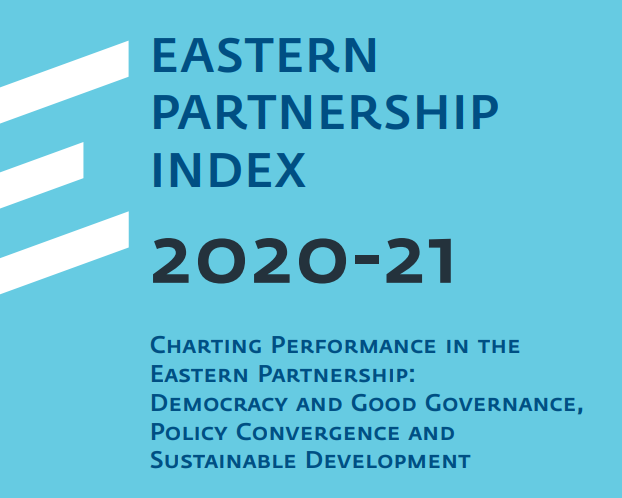 Are Ukraine, Georgia and Moldova ready for EU Candidate status? Now is the time: results of the Eastern Partnership Index 2020-21 show good levels of normative and legal approximation to the EU.

Granting EU candidate status to Ukraine, Moldova and Georgia would further support their journey towards a functioning market economy, a stable democracy and the rule of law that the AA trio is already on.

Following Russia’s invasion of Ukraine, pressure is mounting to grant EU candidate status to Ukraine, Moldova and Georgia. The results of the Eastern Partnership Index 2020-21 – a monitoring tool produced by the Eastern Partnership Civil Society Forum, charting the extent to which EaP countries have incorporated core European norms and international standards – show that Ukraine, Moldova and Georgia have already cemented considerable normative and legal approximation to the EU, suggesting that all three are on track towards fulfilling the Copenhagen Criteria that all potential candidates must satisfy to apply and eventually become a member of the European Union.

Analysing democratic developments in Ukraine, Moldova and Georgia since 2015, the results of the EaP Index demonstrate steady improvement towards the standards set out by the Copenhagen Criteria – a functioning market economy, stable democracy, strong rule of law, and acceptance of all EU legislation – in all three countries. Varying degrees of progress were recorded in the areas of democratic rights and elections, human rights and protection against torture, state accountability, freedom of speech and assembly and public administration.

Since 2015, Ukraine, Moldova and Georgia’s level of policy convergence with the EU increased, particularly in the spheres of freedom, security and justice as well as in environmental and climate policy. Undoubtedly, progress was not always linear, inertia and backsliding were also apparent. All three countries continue to struggle with the fight against corruption, and Georgia and Ukraine lost a significant number of points in relation to the independence of their judiciaries. However, the progress achieved over the last 7 years reflects the far-reaching effects of their Association Agreements (AAs) and Deep and Comprehensive Free Trade Agreements (DCFTAs), and the role that EU assistance continues to have in ensuring democratic developments in line with the EU acquis.

The results for Armenia, Belarus and Azerbaijan offer an interesting counterfactual. During the same timeframe, Armenia – which ranks fourth in the EaP Index scorecard – also improved its performance, particularly on indicators pertinent to democracy and good governance, but was less impressive with regard to policy convergence. The country’s score reflects both the progress made prior to its withdrawal from the Association Agreement with the EU, and the democratic reforms that have been implemented since the Velvet Revolution of 2018. Belarus and Azerbaijan remain at the bottom of the EaP Index ranking. Both countries scored lower in 2020-21 than in previous editions of the Index, suggesting that the gap between the two worst performers and the leading four became palpably wider.

In their entirety and complexity, the results of the Eastern Partnership Index 2020-21 seem to suggest that the choice of a European path, combined with a responsive European perspective and dedicated financial, administrative and technical framework, can motivate and guide effective democratic progress.

Granting EU candidate status to Ukraine, Moldova and Georgia would step up EU assistance, and further support their journey along the path to a functioning market economy, a stable democracy and strong rule of law that the AA trio is already on. Conversely, the widening gap between the AA trio and Belarus and Azerbaijan shows the dangers posed by a lack of democratic development and a clear perspective, which makes countries more vulnerable to subjugation and exploitation at the hands of national and foreign autocrats. European, democratic progress should be fostered and encouraged with all available tools. The Eastern Partnership has been a key instrument in fostering democratic development across the region and in supporting democratically minded actors within authoritarian states. Alongside granting EU candidate status to the AA trio, maintaining a strong, regional framework would strengthen the overall development and resilience of the region. As for Belarus, maintaining flexible ways to support civil society and promoting alternatives to the dictatorial regime is essential to ensure a democratic future for the country.

About the EaP Index: the EaP Index charts the progress made by the six Eastern Partnership countries towards sustainable democratic development and European integration. It measures steps taken on the path towards good governance, including the observance and protection of democracy and human rights, sustainable development, and integration with the European Union. The Index shows progress and reverses in reforms, but also generates recommendations (to the EU, civil society, public authorities) to guide countries along the reform process and to signal concerns when progress is flagging or even reversed. 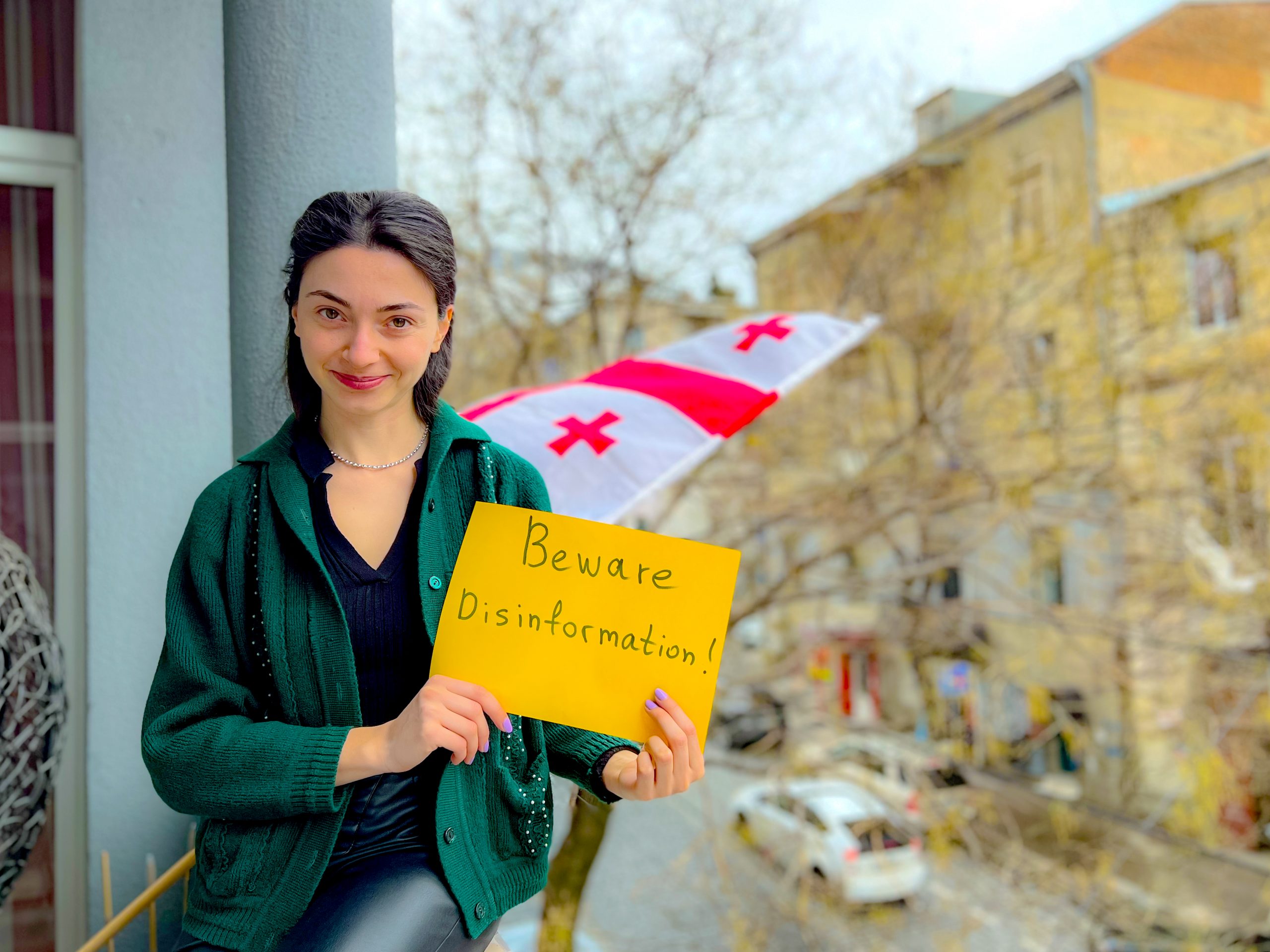 Fighting disinformation for a strong and better-informed generation