The Belarusian National Platform (BNP) of the Eastern Partnership Civil Society Forum has released a statement, condemning the criminal prosecution by Belarusian authorities of the leaders of the Belarusian independent trade unions.

Two days ago, the premises of the Belarusian Trade Union of Radio Electronic Workers (REP) in Minsk and of the Belarusian Independent Trade Union in Soligorsk were searched by officers of the Financial Investigation Department of the State Control Committee, for alleged tax evasion and resulted in the detention of REP Trade Union leaders Henadz Fiadynich and Ihar Komlik.

Independent and democratic trade unions are fundamental actors in Belarusian society, ensuring the respect of socio-economic rights of Belarusian citizens and workers. For this reason, the BNP believes that the attacks against them were conducted on political grounds with the aim of discrediting their leaders in the eyes of the population.

Moreover, these events contribute to the creation of an even more unfavourable environment for the activities of CSOs in the country, whose work is already significantly hindered by the critical economic situation and the release of the recent Decree “On the prevention of social parasitism”, in clear contradiction with the Constitution of Belarus.

After offering possible solutions to facilitate the work of CSOs, the BNP appealed to Belarusian authorities to stop politically motivated criminal prosecutions and called on public organizations and movements of Belarus, the Eastern Partnership and EU countries to express full support and commitment when similar circumstances arise. 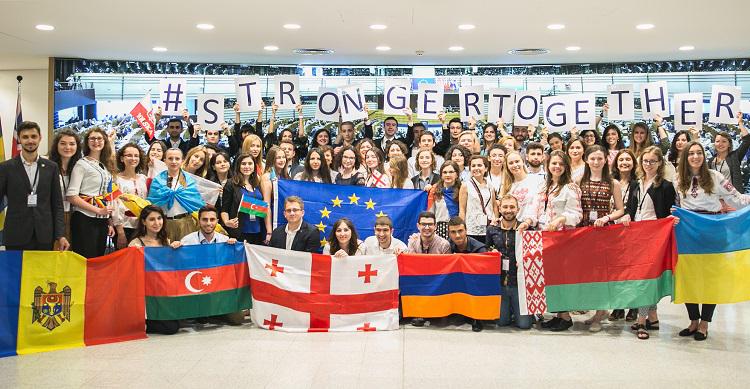 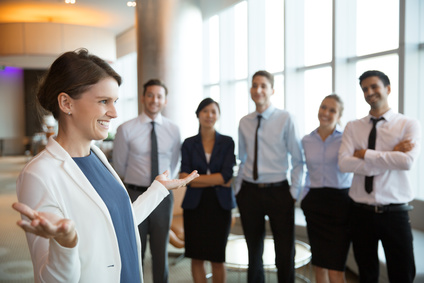 The Call for Applications under 2017 EaP Civil Society Fellowships providing support to young civil society leaders in Eastern Partnership Countries has been launched on August 15, 2017