The EU Delegation to Armenia stated today that the European Union is set for signing the new Armenia-EU Agreement on the occasion of the upcoming Eastern Partnership Summit in November in Brussels and all the necessary preparations are underway.

The delegation responded with that statement to the request from Mediamax.

Earlier, Commissioner for European Neighbourhood Policy and Enlargement Negotiations Johannes Hahn stated during his speech at the Eastern Partnership Civil Society Conference in Tallinn, “The Agreement with Armenia will be signed, no doubt about it. This is clear, no discussion about it.” 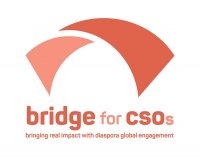