The EaP CSF #PavelSheremet Award goes to Afgan Mukhtarli, Azerbaijani journalist, who was abducted in Georgia in May 2017 and taken to Azerbaijan illegally. Leyla Mustafayeva‏ received #PavelSheremet award in Tallin on behalf #AfganMukhtarli.

The EaP CSF Pavel Sheremet Award was established in 2016 in order to recognize courage in journalism and outstanding achievement in the cause of media freedom in the Eastern Partnership region. This award honours Pavel Sheremet, an acclaimed critic of authoritarian leaders, who was killed in a car bomb explosion in 2016, for his exceptional contribution to the promotion of human rights and freedom of speech. 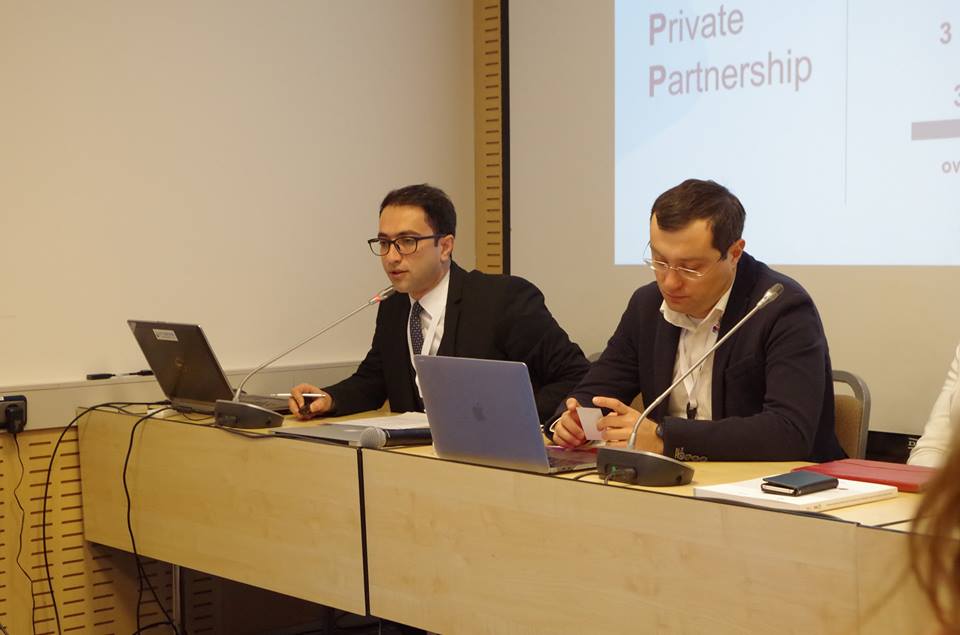 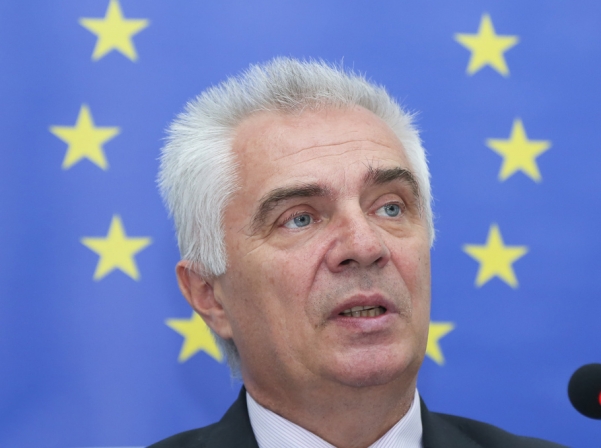 EU set for signing the agreement with Armenia