This article is about the country of chaos and instability. A country of lost opportunities. It is ironic and tragic how a country of this much potential cannot get out of the vicious circle it is trapped in.

November 7. It is the first week of November. I am tasked to write an article on key developments in the civil society sector. After a careful consideration, I was thinking to write on the process of selection of Supreme Court justices at the High Council of Justice (HCJ). Recent constitutional amendments increased the number of judges on the Supreme Court from a minimum of 16 to a minimum 28, changed term appointments to lifetime tenures, and gave the HCJ the authority to nominate candidates for parliamentary appointment. In the new nomination process, among other things, HCJ interviews each candidate in a public hearing. They are broadcasted on a national television. This is where it gets interesting.

These broadcasts revealed serious shortcomings of the nominated judges. Some could not even answer questions on basic legal and human rights issues. The topic is of extreme importance for Georgia’s democratic development since it is related to the backbone of the judicial system. CSOs under the Coalition for an Independent and Transparent Judiciary are at the forefront of the process trying to improve the overall disorder.

November 8-9. I have gathered lots of information and materials to draft an article. I actually enjoy this process of doing a mini desk research. Suddenly, the news spreads in the social media that the new movie – And Then We Danced – is premiered today. The film tells the story of how Merab, a traditional Georgian dancer, discovers his sexuality while training in the National Georgian Ensemble.

Well, this is when all started. The Georgian Orthodox Church and far right protesters also known as fascists or nationalists started demonstrating. These demonstrations became so chaotic with so much hate and violence that the police had to install metal-detectors in the movie theaters. Obviously, all the media and public attention were directed to these events. CSOs such as EMC and others condemned these demonstrations and asked the government to ensure the security of the people wanting to see this movie.

Eventually, the news became so popular that even the BBC had to write an article about it. This is a time when I started thinking of changing the subject for my article. I am already thinking about writing on minority issues having this case as an example.

November 10. Yet again, I am starting to write a new article. This time on minority rights. However, I was on my way to work and bang! Another news! This time from Tskhinvali region. Dr. Vazha Gaprindashvili, a well-known Georgian physician and president of the Association of Orthopedists and Traumatologists of Georgia was detained by the de facto authorities in Georgia’s South Ossetia region. He then was sentenced to two months of pretrial detention. It was the last case that highlights the alarming situation of human rights violations in the occupied territories. It became so viral with so much public outbreak that I decided to change the topic again and write about Mr. Gaprindashvili and the context surrounding the issue.

In order to understand this topic, one has to understand the geopolitics and, perhaps, the history and current dynamics of the Russo-Georgian conflict. Unfortunately, the issue of creeping occupation became so frequent and apparent that slowly, but surely, we are losing serious portion of our territories and with that, our independence.

November 13. The day starts with another news. The new minister of Education, Science, Culture and Sport of Georgia is appointed. Ironically, the new minister is also the previous one. He served for 8 months in 2017 and was replaced by Mr. Batiashvili. This time, it is vice versa. This is the sixth change of the minister during the Georgian Dream era from 2012.

Overall, this is the 17th minister after the Independence. If we calculate, we would have one and a half years of time per minister. It is ironic as well as tragic. As for the CSOs, since it is my direct field of work, I would be writing about this topic in the following articles.

November 14. It is the last day of submission. What else can go wrong? The country is in total mess and I have four possible topics to write on. All of them are crucially important. Despite that, the government of Georgia came up with a brilliant idea to backtrack on promises of electoral reforms – changing the majoritarian system of voting with the proportional one. This in return sparked a massive outbreak in the country. Immediately after the decision, people started gathering in front of the Parliament of Georgia. Eventually, it became the biggest anti-government protests in years.

CSOs and the opposition have been actively engaged to propose a new solution to the current electoral system. The idea they brought is the Georgian version of the German model that is half-proportional half-majoritarian.

Unfortunately, the situation is still intense with the future seeming very unclear. However, life goes on and we are hoping that December would be more productive and less chaotic.

At the end of the day, since I could not, you choose which topic is central in November.

OSCE/ODIHR Report. Report on First Phase of the Nomination and Appointment of Supreme Court Judges in Georgia.

Reuters. Tens of Thousands Gather in Tbilisi to Demand Snap Elections in Georgia.

US Embassy in Georgia. The US Embassy Statement on Detention of Dr. Vazha Gaprindashvili (November 16). 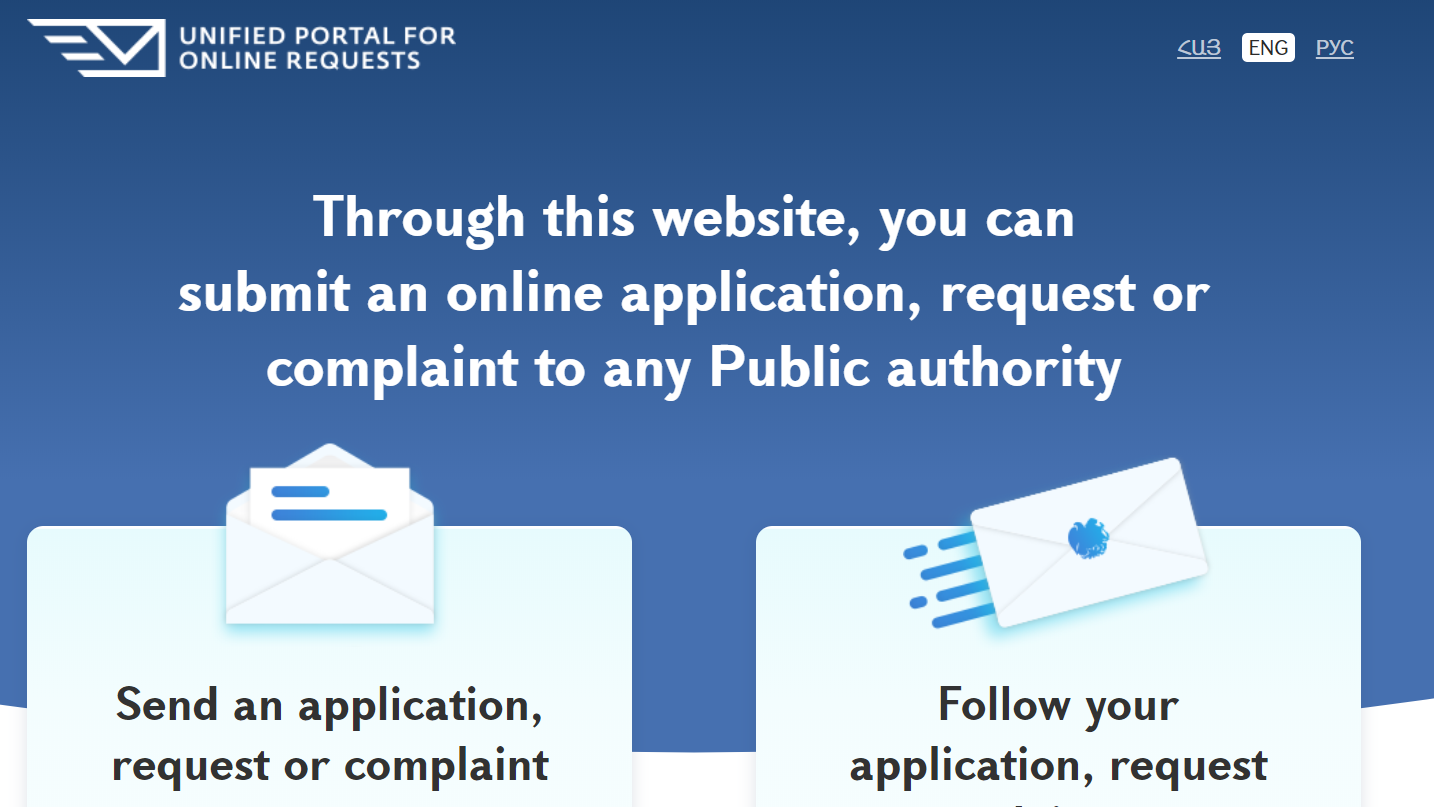 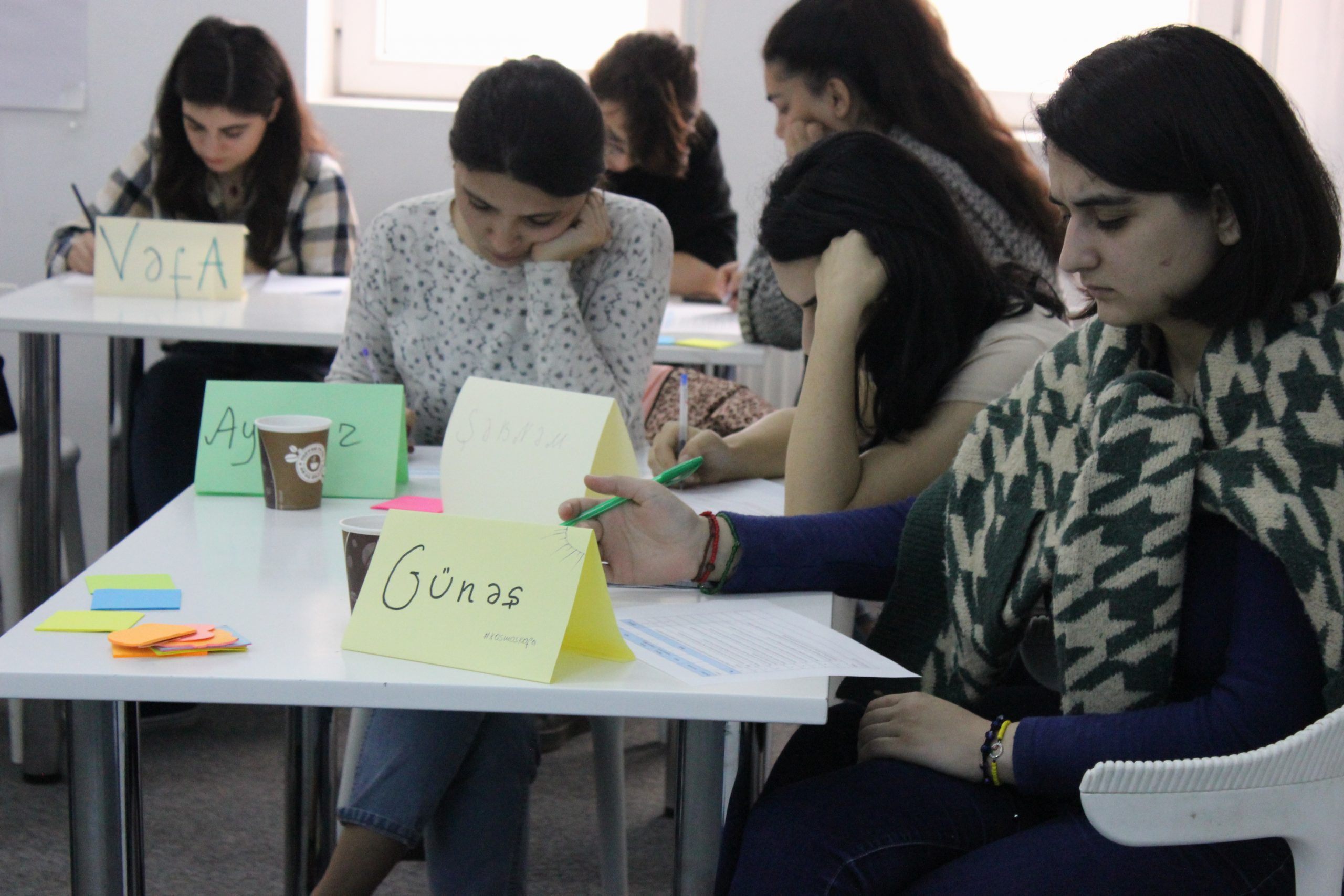