Modern trends in urbanization indicate that people are striving mostly for big cities, where life is in full swing, and opportunities are in abundance. But life can be full and happy in small towns too. For example, people here are more friendly than in big cities, time is not wasted in traffic jams, and so on.

Ivano-Frankivsk, in western Ukraine, is one of the country’s smallest regional centers with a rich history. It was founded in 1662 on the site of two villages. The old town of Stanislav used to form part of Poland and Austria-Hungary, and since 1939 it went under Soviet rule. Now you will ask how it is related with the development of small towns in Armenia.

“Directly,” I will answer. Because we often need vivid examples to bring our ideas to life.

Leaving the capital due to the financial crisis, the young businessmen moved to Ivano-Frankivsk. At first, they were only involved in the restaurant business, trying to develop the culture of service in the provincial town.

But then it turned out that a number of economic and cultural restrictions in a small town do not allow for development of business.
In 2014, entrepreneur Yuri Filuk and 52 members of the team created the “Warm City” organization, with the aim of modernizing the city and making it human-centered. Three years later, according to a 2017 report by KPMG, Ivano-Frankivsk and Lviv were considered the most popular places for business activities in the country, thanks to dozens of new projects of the aforementioned organization aimed at development of the town.

Anahit and Gayane, founders of the Urbanista news platform in Armenia, expressed interest in the Ukrainian town during a backstage conversation between architects, urban journalists from the former countries of the Soviet Union and other people interested in urban planning within the framework of the “Urban Camp” event.

Months later, they together with film-director Eduard Hambarդզumyan, visited Ivano-Frankivsk. During 5 days, they explored every nook and cranny of the town, found the key to success, and returned with a large database. As soon as they arrived, they started a new series aimed at motivating the populations of small towns in Armenia to implement bold ideas through social entrepreneurship.

According to interviewees, unlike our towns, the only advantage of this town is being close to Europe. The rest can also be introduced in small towns in Armenia. The Urbanista team publishes interesting media resources, including making a documentary film series in the format of solution journalism, trying to pass on relevant skills to the interested audience. “We need to provide solutions, not just say that everything is bad here,” Gayane said. “Everyone in Ivano-Frankivsk was throwing away old doors until someone repaired one of them.”

There are 49 cities in Armenia, the largest of which is Yerevan, 5 are medium-sized, and the remaining 43 are small towns. But in the media you can find only occasional articles about the life in these towns.

“People like it when you talk about small towns. They feel that staying in their place of residence was not in vain,” Anahit notes while talking about Feedback.

Thanks to this series from Urbanista, a girl in the town of Charentsavan has decided to open an Urban Café, first of all, because there is no such public space in the city, and there are many problems that need to be solved.

“Especially middle-aged residents of industrial cities imagine their city to be only industrial, expecting that one day the factories will be relaunched,” Anahit says, adding that the former industrial areas can be used in a new way, it is necessary to change the attitude of the people towards those areas, which will allow to redefine and use them effectively. In this regard, they have targeted young people aged 18-30, who are more responsive and are ready for change.

The first project is already being outlined. A young man from the town of Talin has decided to establish a youth center in the area of an old, abandoned restaurant in the town center. Through Urbanista, a group of young architects have presented interesting projects for redefining abandoned areas. All that remains is to implement them and give a boost to the new planning and development of small towns in Armenia, and attract creative youth.

Social restaurant in Ivano-Frankivsk in an Urban Space format 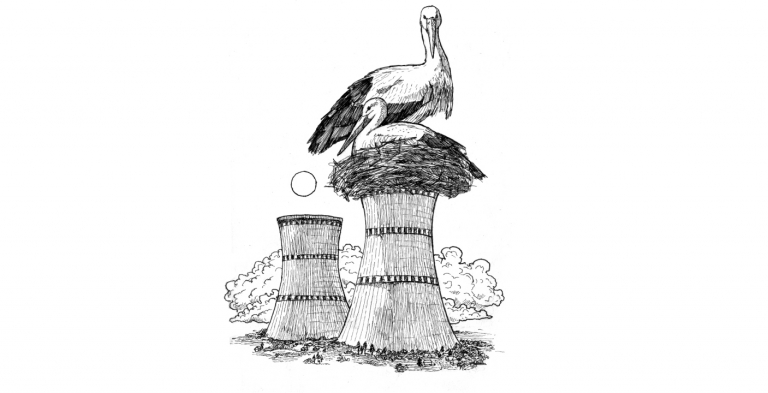 #LocalCorrespondent Opinion / Disposable does not mean sterile. Is the pandemic to save our planet or will nothing change?
PREVIOUS NEWS
NEXT NEWS 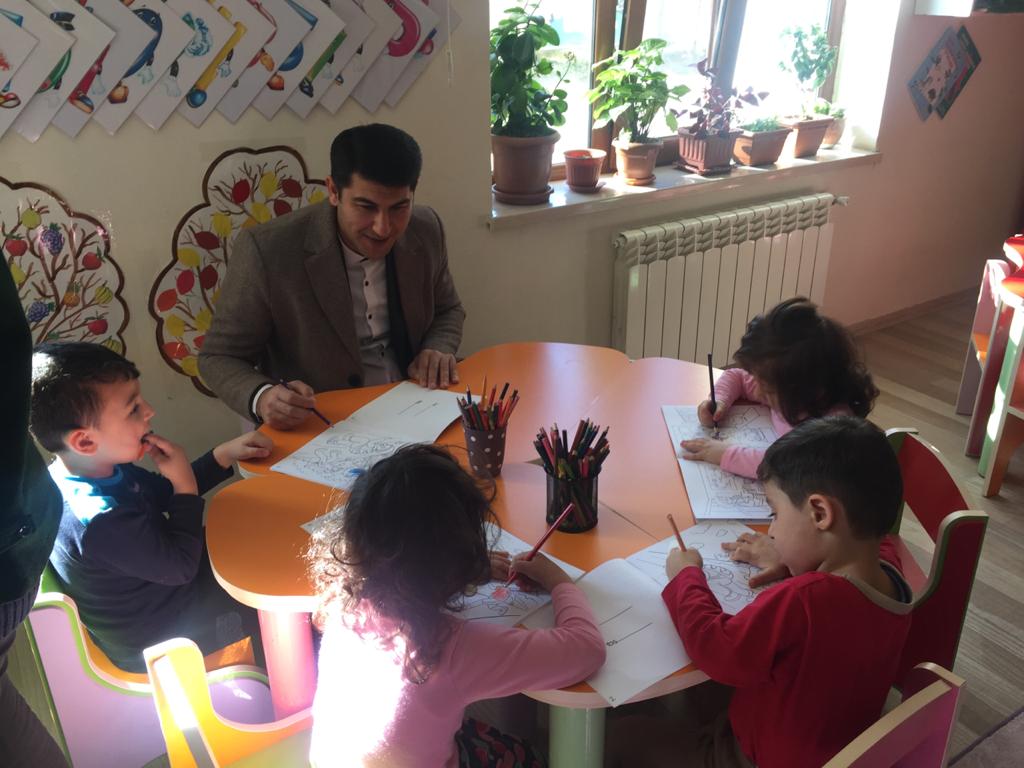 #LocalCorrespondent Opinion / Mingachevir, the City of the Youth, and Civic Activism