The cooperation with civil society as a result of the implementation of the Association Agreement has yielded mixed results over the years. The public discourse was focused more on division and conflict, than on a constructive dialogue aimed at strengthening cooperation between civil society and the public sector. This struggle can be best illustrated by the continuous delays in development and adoption of the new law concerning the non-governmental organizations.

The process of drafting the new law started in March 2016 by the Ministry of Justice which created a working group with representatives of public authorities and civil society. The adoption of a new NGO law was a provision of the National Action Plan on the implementation of the Association Agreement.

The new draft law contains the following changes compared to the actual law[1]:

Despite the two year delay, the ruling party has made several other attempts to significantly amend the draft law. Before the plenary vote, 11 amendments have been tabled. The most scandalous amendment was the prohibition of the operation of NGOs financed by political foundations (local or foreign). According to Mr. Vladislav Gribincea[3], president of Legal Resource Center from Moldova, an NGO, over 70% of national NGO’s would have been forced to close. But again, because of significant pressure, these attempts failed. Thus, on June 11, 2020 the Parliament finally voted for the draft law. It was one of the few draft laws which was supported unanimously. The opposition joined the governing party after the Socialists decided to drop the tabled amendments.

But when everybody thought that NGO saga was over, five weeks after the Parliament approved the draft law in the second reading, the President has not yet signed the draft law. It is a rather interesting turn of events, considering the fact that the Socialist Party (which is the party of the actual President) voted for the law. According to the Moldovan Constitution, the President can refuse to sign a law only once. If the Parliament votes for it again, then the President is required to sign the bill into law.

As of writing this article it is not known what will be the final conclusion of the road started in 2016. But it does show the tense relationship between the public authorities and local government organizations. Thus, restoring confidence and resetting the dynamic in the relationship between authorities and civil society organizations is an absolute necessity, especially if both parties want to strengthen the framework for cooperation in order to monitor and implement the commitments provided for in the Association Agreement.

Several steps can be made in order to start moving in the right direction: 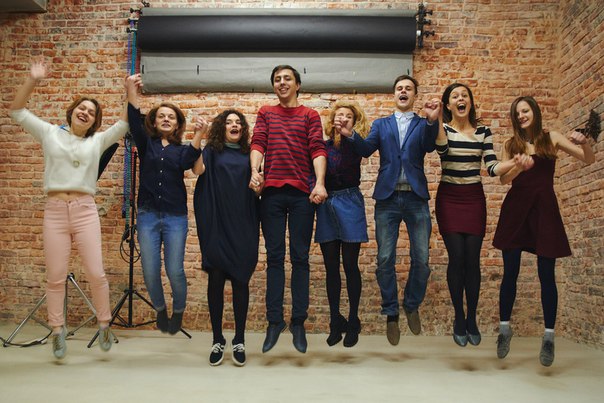 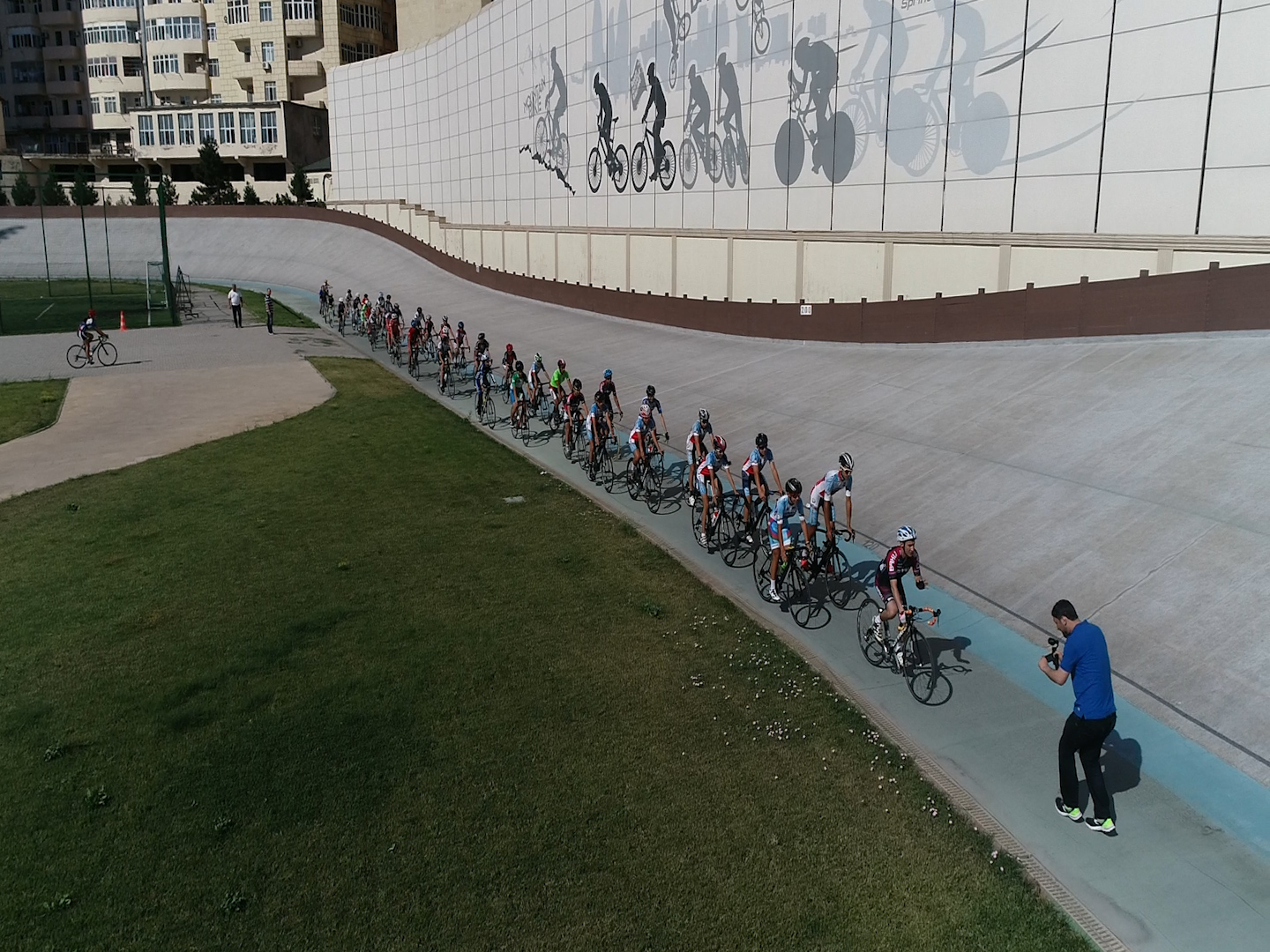