In the light of the tragic events on 14 July in Nice, the Eastern Partnership Civil Society Forum (EaP CSF) Steering Committee expresses its sincerest condolences to the families of the victims including to that of the murderer whose mind was clouded by hatred and false values, which led him to lose his own life while committing this monstrous crime.

The Steering Committee underlined that European values also represent the moral compass, which helps to distinguish Islamic extremists from millions of innocent Muslims and refugees who are the very victims of this destructive ideology.

It is clear who will win this undeclared war because Europe and its spirit are strong. The EaP CSF stands with the freedom-loving people of France and Europe whose sons and daughters died in this attack and wishes a speedy recovery to all the injured.

The Belarusian National Platform also joined the EaP CSF Steering Committee in conveying their sympathies to all those affected by the barbarous act of terrorism.

The EaP CSF reiterates together with all people of good will around the world those fundamental values which have once again come under attack – liberté, égalité, fraternité! 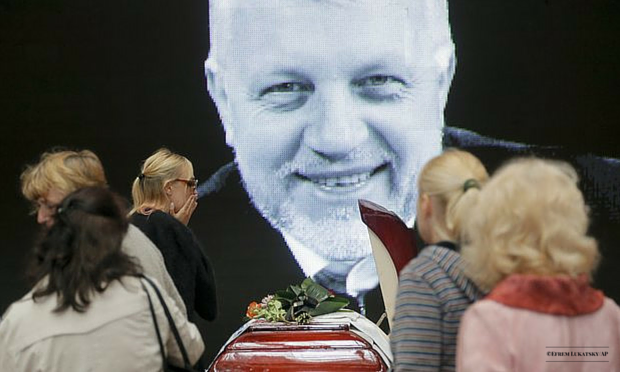