On 1 September 2020 the UN human rights experts* called on Belarus to stop detained persons’ tortures and to hold accountable the police personnel who are reported to have humiliated and beaten with impunity the demonstrators at their detention places.

The UN experts have declared that they are aware of 450 documented brutal treatment cases of persons deprived of their freedom following the disputed presidential 9 August elections.

Support, solidarity and help are the three most frequent words that are now used in the Belarusian society. The major financial support foundations are: Belarus Solidarity Foundation and Support for Belarus. 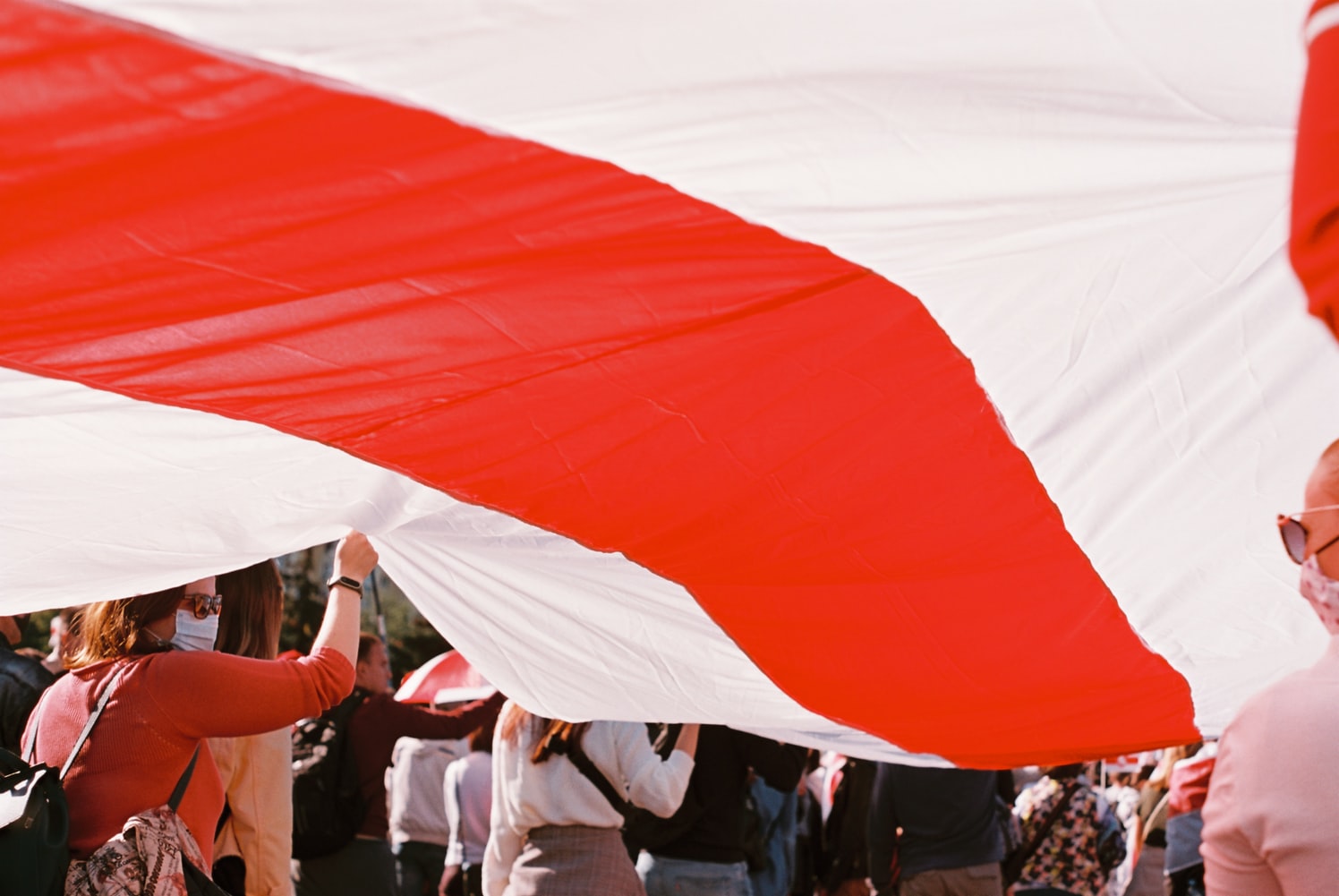 The Belarus Solidarity Foundation has initiated the collection of donations meant for the Belarusians who are victims of political repressions or have lost their jobs because of them. The Foundation has collected €1,827,773 (2 October 2020). The assistance also covers the civil servants and the staff of the national security, defence and law enforcement agencies who have given up their jobs because of the violence and ballot rigging.

Support for Belarus has focused on collecting donations in favour of those who suffered during the mass-scale detentions from August 9 through August 12. The Foundation has collected €2,385,100. People are still filing their applications asking to pay for their hospital treatment, psychiatric assistance or their fines.

A true volunteer town has been set up in front of the Akreścina Remand Prison in Minsk at the period of mass-scale detentions, – according to the official data, some 7,000 persons were detained between August 9 and 11, – it welcomed the detainees who were released without any documents or personal things. They were given food (some detainees had not eaten for 3 days), provided first medical aid (some detainees had been beaten), helped to get back home or to get in touch with their relatives (part of the detainees had been listed as missing) and provided free legal advice by lawyers and human rights activists.

Besides, the Probono.by Open Initiative Information Centre was set up to help the victims. It assists in looking for those who disappeared during the peaceful demonstrations (we have official information on 6 persons who have disappeared following their detentions), finding a defence lawyer or getting legal advice, as well as receiving medical or psychological assistance. 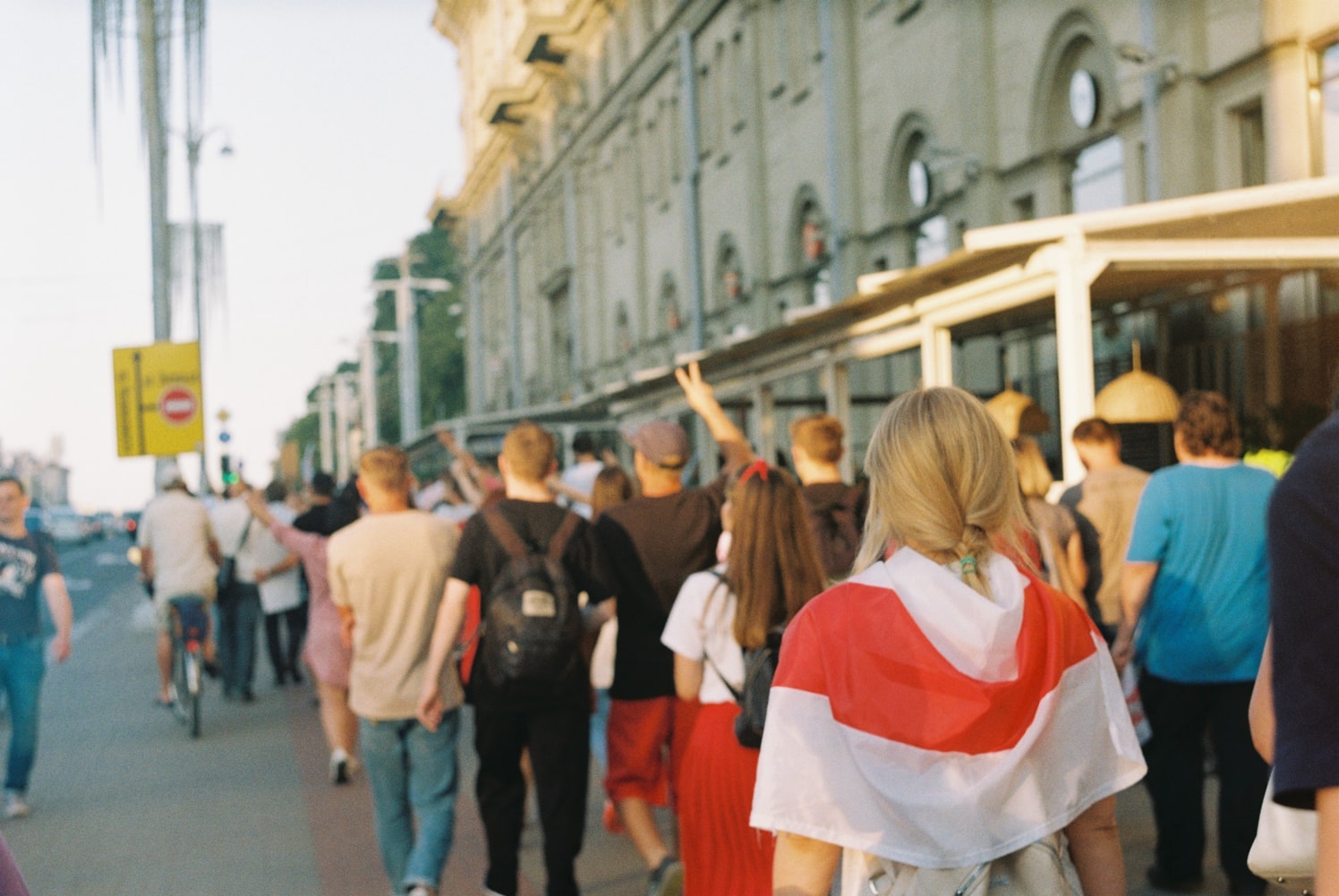 Many healthcare institutions, such as the LODE and the Eva Female Health Clinic, have offered their gratuitous assistance to be provided to the Belarusians who have been subject to violence during the peaceful street protest actions between August 9 and 14; whereas the psychological support centres and private psychotherapists have been proactively offering their free support and counsel.

Today, Belarus faces a grave issue of retraining and looking for new jobs: former staff of the national security, defence and law enforcement agencies, dismissed teachers, striking factory workers or 58 Kupala Theatre actors who resigned in solidarity with their director (he was removed from his post after speaking against the police violence).

Several IT companies have opened their free-of-charge courses. There is a whole new trend appearing: turning into an IT professional from a factory worker. Besides, several foreign language schools have on offer free English language courses. Over and above, some renowned HR companies provide their assistance in finding new employment.

And, of course, people demonstrate a lot of solidarity at the grass-root level: car service stations repair free-of-charge the cars and the bicycle service stations repair the bikes destroyed or broken by the riot or traffic police personnel. There is now a separate Telegram channel focused on assisting people in locating lost cars or bicycles, because during the mass-scale detentions persons were removed from their bikes or cars, and had to abandon their bikes on the streets unsecured and their cars wide open.

Although the situation serves to paralyse the subsistence processes, many services or businesses have begun supporting the families where the parents were either detained or sacked. The KaliLaska Charity Project has initiated a separate collection of kids and teenagers’ things, as well as backpacks and stationery. Whereas the Baby Club Children’s Centre Network offers its free baby-sitting services while the parents are forced to document their injuries after a detention or go to court to defend their friends and relatives. 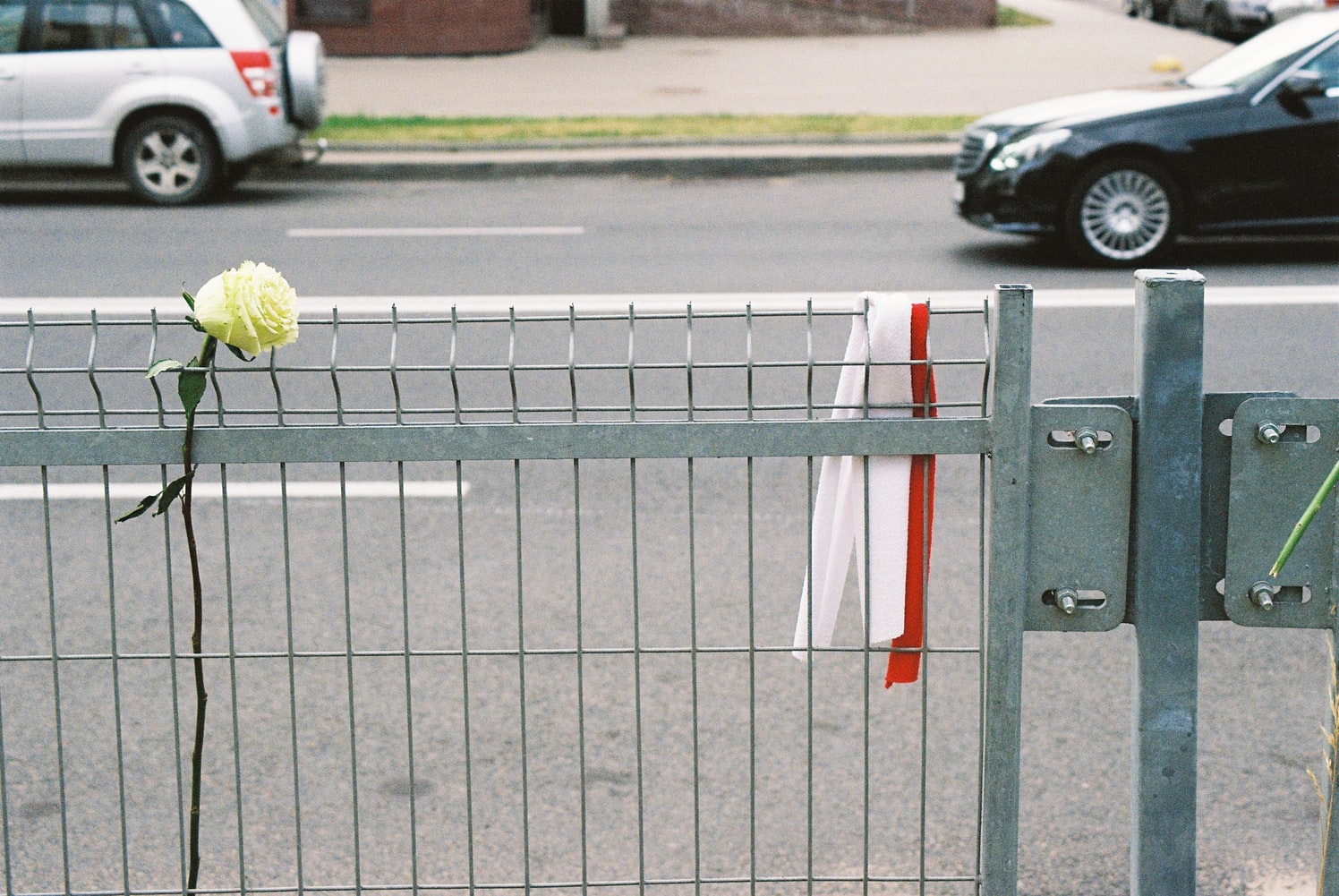 People offer their cars or homes to their friends, relatives or colleagues to spend a night near a police station waiting for the release of their loved ones. And some hostels provide their accommodation free-of-charge to those who have come from elsewhere to look for their relatives following their detentions.

It is next to impossible to describe all the assistance provided by the people here to one another: with every passing day there is a new request appearing, which is immediately responded, and then a new initiative, a new foundation or a new opportunity springs up.

And, as yet, every Sunday sees more than 200,000 Belarusians, both male and female, going out for peaceful actions holding flowers in their hands. Flowers have become a symbol of changes thanks to an action staged by women on 12 August next to the Kamaroŭski Marketplace in Minsk. 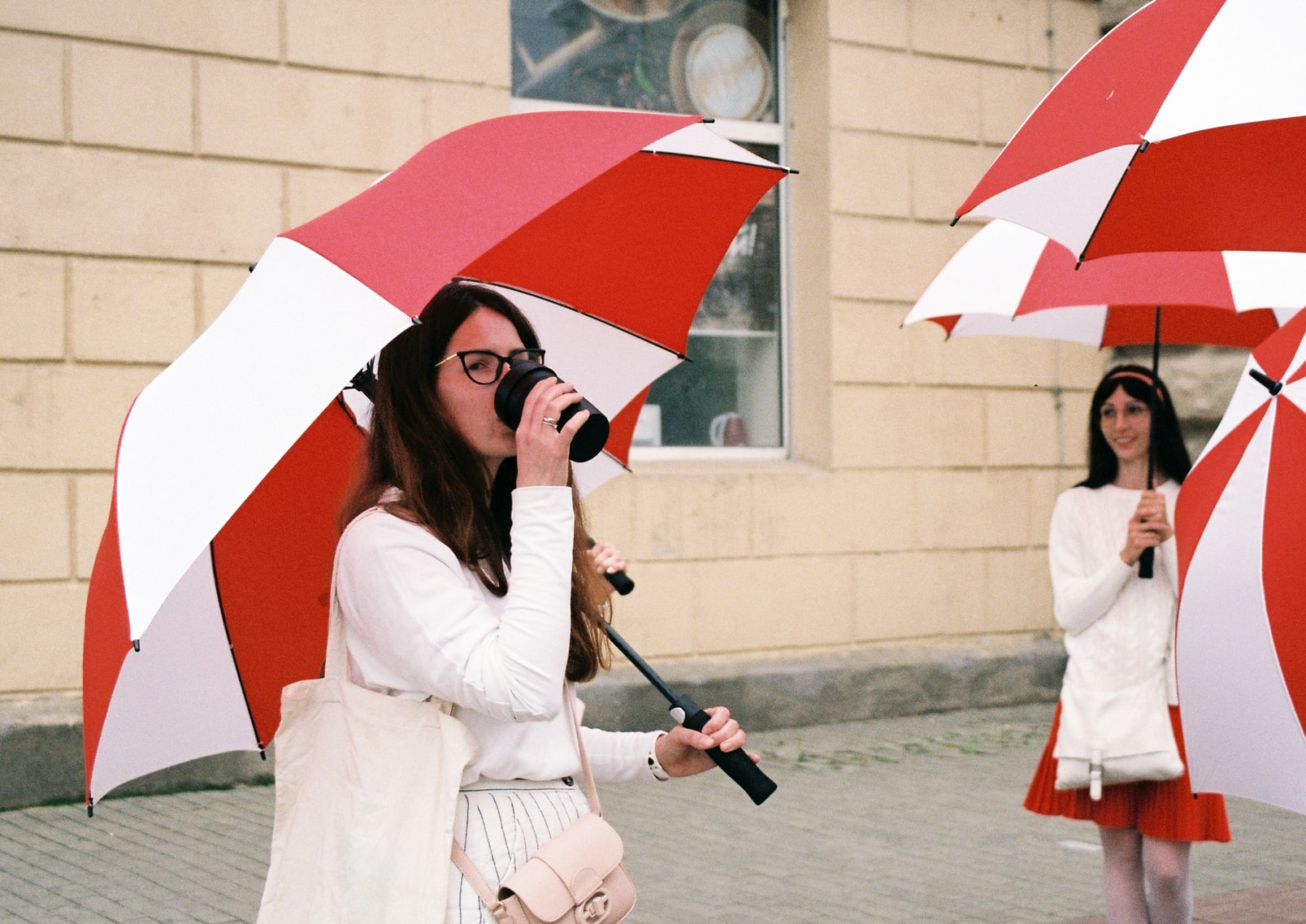 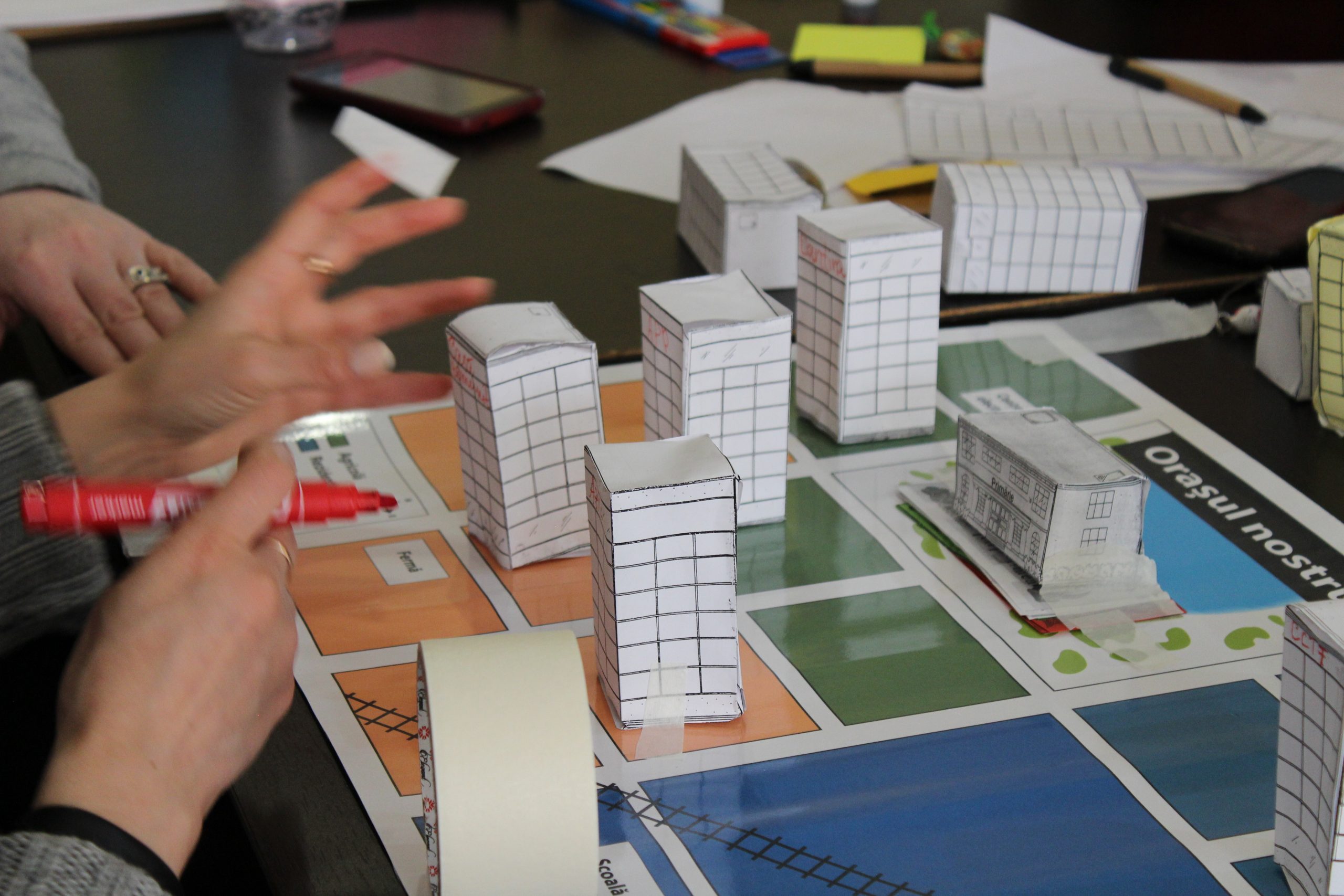 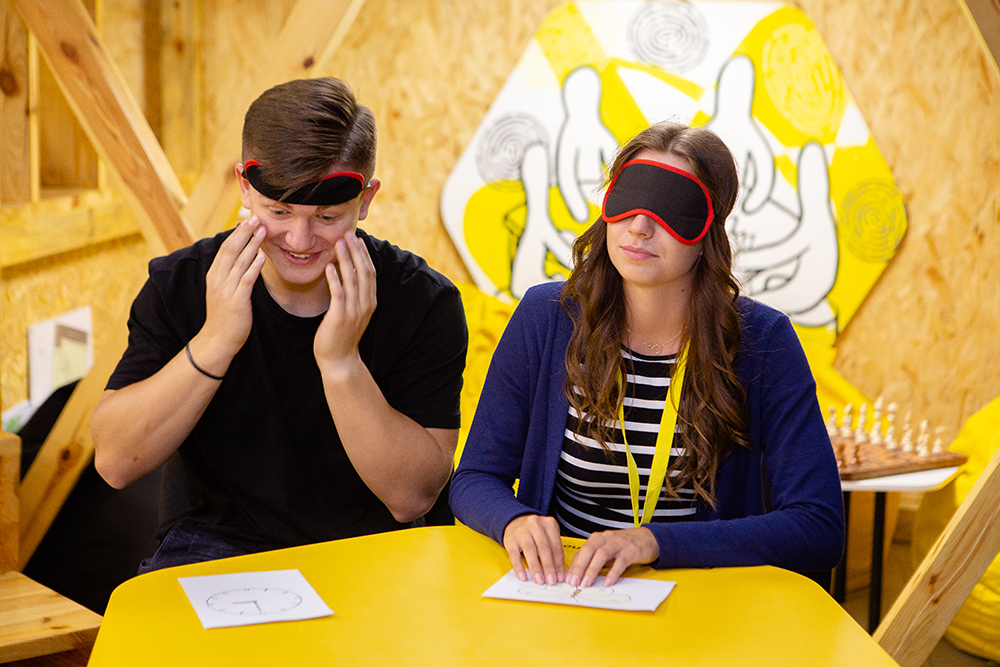