In 2014, Moldova took a significant step towards modernization of the entire society, by accepting the roadmap for closer political and economic ties with the European Union (EU) contained in the Association Agreement. The document encompasses a comprehensive programme of reform covering everything from economic growth to good governance, to human rights, democracy and the rule of law.

The five years’ anniversary is a moment to reflect on whether the ambitious economic and social reforms have been confirmed or shattered. Here are four observations on how the past five years have matched up to the initial expectation of Moldova’s Europeanization.

First, the EU has become the country’s main economic partner. The share of exports to the EU has been on an increasing trend, with 2018 being the first year when exports to the EU exceeded 70% of Moldovan exports. The agri-food sector was the main beneficiary of trade liberalization, as the free trade agreement eliminated tariffs for over 90% of local production. But despite this success, economic exports are pointing to the evidence that the growth is reaching a saturation point, as Moldova is mainly exporting raw materials. Adrian Lupusor, the executive director of Expert-Grup, an independent think tank, believes that “increasing the technological sophistication of exports and developing added value exports by attracting foreign direct investment that would capitalize on local raw material and use them in a sustainable manner could increase the chances of achieving lasting effects for the local economy.”

Second observation: five years on, the Moldovan Government managed to deepen and strengthen cooperation in areas such as research, innovation or education. But despite better thematic collaboration, the Moldovan authorities continued to flaunt democratic standards. Iulian Groza, the executive director of the Institute of European Policies and Reforms, a think tank, mentioned “the political dialogue with the EU and the implementation of the reform agenda, in general, had a rather modest appreciation. There are several issues that have emerged as constraints and as challenges. Most of them concern the value side of the agreement, the part that aims at the functioning of democratic institutions, the rule of law or the fight against corruption. These dimensions had the most constraints and no clear changes.” Thus it is time for the political class, to understand that the Association Agreement was never only about technical compliance, but more about a fundamental change to a culture of pluralism, accountability, a fair justice for all and the rule of law.

Third, revival of small and medium enterprises (SME) is still lagging behind. Access to new markets was hindered by difficulties in modernizing production and adoption of stricter EU standards. Over the past five years the Government did not do enough to encourage small and medium sized business. This is unfortunate, as namely this sector can create many jobs for Moldovan citizens. Low competitiveness of SMEs is a structural weakness of the Moldovan economy which, in the near future, could hurt business, consumers and innovation.

Final observation. Proof of money in the bank, pre-booked flights and hotels, sizeable fees and the embarrassment of long appointment waiting times to get a Schengen visa are now a distant memory of the past. Since obtaining the visa free regime with the EU, the number of Moldovan citizens travelling in the European Union has increased considerably. More than 2.1 million of Moldovan citizens have traveled on the EU territory or 420.000 people per year. And despite the fact that some of the joy of visa free regime evaporated because of the lack major improvements in living standards, visa free travel is indeed one of the tangible milestones felt by Moldovan citizens.

Five years ago, Moldovan citizens were expecting huge improvements in living standards, personal freedom and political culture. Everybody was hoping that the rising prosperity would mean more new roads, better paid jobs and improved quality of goods. But the reality is less triumphant than on the morning of 27 June 2014. Moldova needs a political class that is genuine about reforms and has the courage to continue to implement the Association Agreement and invest all its efforts to deliver concrete results for Moldovan citizens. 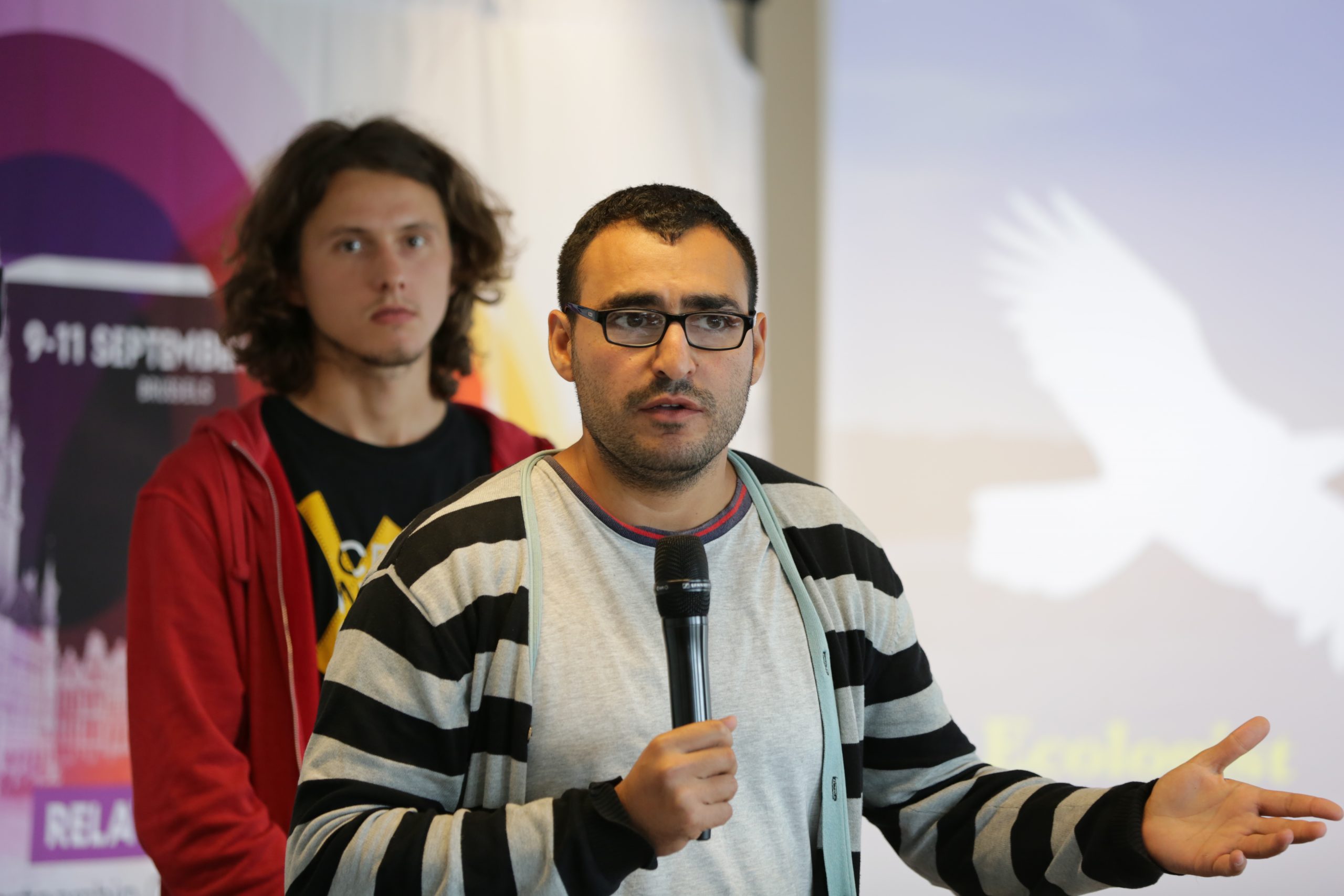 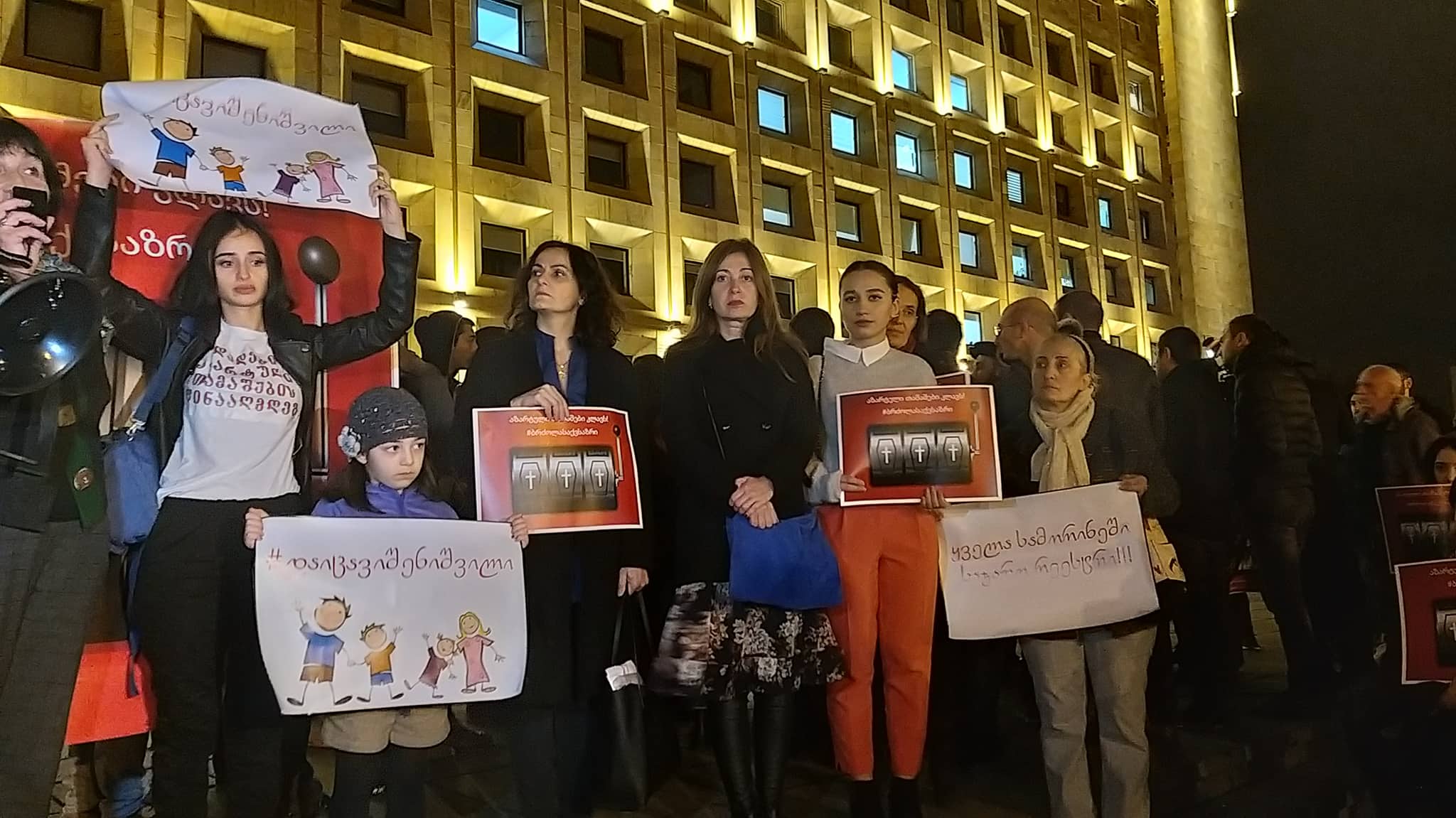