In 2020 alone, 8 femicide cases occurred in Georgia. Obviously, authorities are also responsible for tackling this issue. However, in this blog, I want to point out several of the improvement areas that the CSOs have.

It is early Sunday morning. Me and my dog are going for a walk. The city wakes up very late, that is why there is nobody on the streets at 9 in the morning (yes, 9). After a short walk, I see that a woman on the opposite side is preparing flowers for selling. This is when I realize it is March 8, International Women’s Day… International Women’s Day celebrated in Georgia!

To begin with the national context, the situation in Georgia with regards to women’s rights is so absurd, so catastrophic that it makes you cry. Experience of violence against women is so widespread it is difficult to believe.  According to the study done by UN Women[1]: 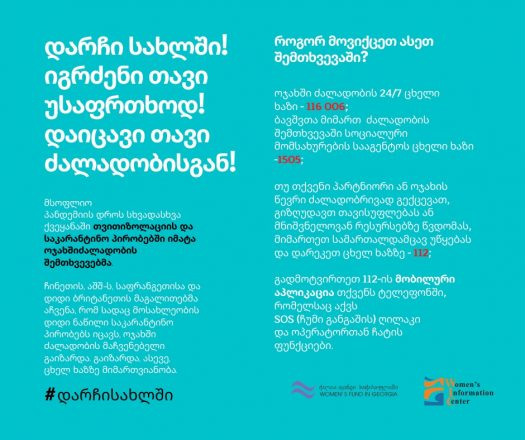 These cases are so senseless, so cruel and so heinous, one would lose the sense of humanity. Unfortunately, despite its scale and socioeconomic impact, violence against women remains largely underreported and under-researched.

Now, the researches and policy papers that have been implemented give recommendations, and rightly so, to the state. There is no doubt, the state is the main responsible body to solve all of these! However, I believe there is a room for improvement for the CSOs as well.

One of the problems that they face is associated with public support and solidarity. Obviously, it is a deep-rooted problem linked with the mentality and awareness of the people. However, one way to change that is engaging more men in campaigns and other activities. As JFK puts it, “our problems are manmade – therefore, they can be solved by man.” Of course, I am half-joking. But seriously, if you want to have sustainable results, you have to work with men, you have to work with teenagers, you have to work on school-based interventions, you have to be more strategic. Recommendation N3 by UN Women study clearly states: “Promote non-violent ways of being a man that are oriented towards equality and respect…  Work with male role models and local leaders in long-term and comprehensive ways to promote positive ways “to be a man”. In that sense, more work needs to be done!

Updated on April 3, 2020: With the outbreak of Covid19, the risk of family violence and violence against women has increased. CSOs working on these issues have expressed concerns on the issue due to high incident rate. They are asking the government to respond timely and efficiently. The statement is available here (in Georgian).

CSOs such as Women Initiative Center are planning to implement a social media campaign especially in the ethnic minority regions. 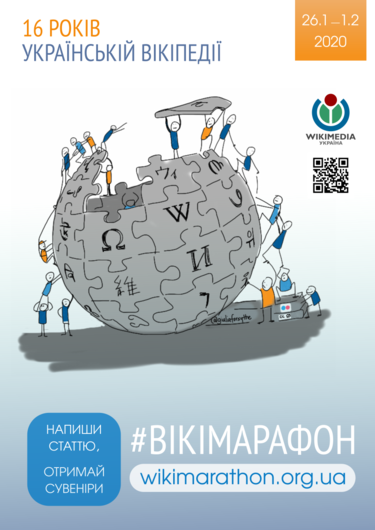