The involvement of women in political life, especially in community governance, remains low in Armenia, despite the fact that since 2004 the Government has adopted decrees and elaborated documents on enhancing the role of women in society to ensure equal opportunities.

However, the percentage of women continues to be very low in community leadership positions – up to 2%. As of January  this year, only 9 out of 502 heads of communities are women in Armenia. Moreover, the aforementioned women are only heads of rural communities. Newly independent Armenia had never had a female mayor until 2018. After the Velvet Revolution, Diana Gasparyan was appointed Acting Mayor of Vagharshapat town. Due to her hard work and dedication, she was eventually elected mayor with 30% of citizens’ voices.

After the Velvet Revolution, Narine Galstyan was appointed as acting head of one of the small rural communities – Lusashogh village.  She has also managed to solve many issues the community faces within this short period in office. “At the very beginning villagers were suspicious that a woman could be a community leader. They were convinced that a woman could not achieve much”, she said.

Narine did not run in the local elections because she had to leave for the Czech Republic to continue her education. But the problems of her community did not leave her mind. Despite many attractive offers and the opportunity to stay and work in Europe, she returned to Armenia.

In 2019 she was selected as EaP Civil Society Fellow in recognition of her project aimed to make her community better: Lusashogh with an improved clinic and public transport. She was concerned about the fact that the village didn’t have permanent transport connection with the outside world. She started to negotiate to ensure investments in public transport in Lusashogh village.

It had been planned that a private company should extend the route from Vedi to Lusashogh instead of the previous rout that went from Vedi to a neighboring village. The reason for extending public transport particularly from Vedi to Lusashogh was that for Lusashogh villagers, Vedi is the main and most important center to get access to all social services, as well as a town connecting Lusashogh to other communities. This plan failed. But due to Narine’s efforts, a good solution was found. There is now public transport from Aghavnadzor to Yerevan, and the route includes her village and neighboring villages, as well as Vedi. So, the villagers from the three villages can now use the public transport to get to the place they want whenever they want. This is a good solution for local students as well. Now they can go to Yerevan and come back every day saving on house rent and other living expenses in the capital city.

In addition, Narine’s plan also included a health component. Within her project, a training on positive parenting skills was conducted, allowing young parents to learn about developing positive relationships with their kids. In addition, parents were trained on ensuring better hygiene. Another component of included a first medical aid seminar.  The clinic was rehabilitated, and is ready to accept  staff.  As soon as the staff employment process is over, the clinic will be able to start operating in the village.

The community has better access to vital services, and villagers seem to have changed their attitude towards women.

But Narine’s plans do not stop here. She is now planning to renovate the community house of culture.

Some additional sources on the topic: 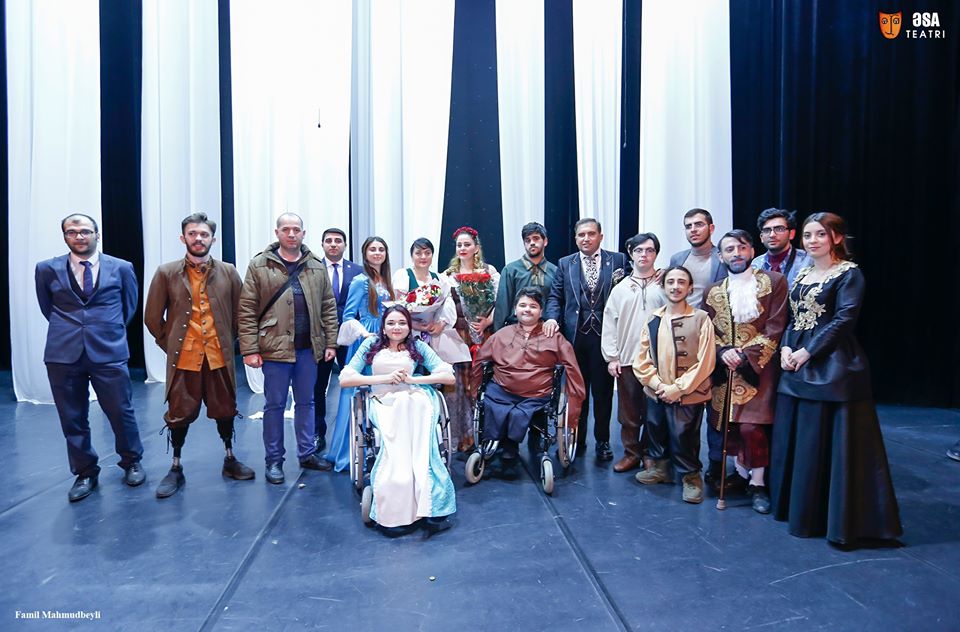