In Belarus there are several ways to find support for civic initiatives and projects. One of the important, but difficult ones is international donors’ aid. Also, there is crowdfunding, which seems easier, but does not guarantee the arrival of money. So, where do Belarusian initiatives find money?

Let’s look at these options one by one:

Some civil society organizations work only with grant support from international donors. But this way is not easy: all foreign grants must be registered with the Department of Humanitarian Affairs of the Belarus President Property Management Directorate.

What does it mean? The point is that completing this procedure can take a long and most of it would be waiting “in silence”. In addition, there is a possibility that the Department would turn down the grant. Activist Alexander Avdevich spoke in his interview about the way it took him to register a foreign grant to support his Inclusive Barista project. He waited for five months, and there was a long story about lost documents and other nuances.

However, in case the grant is approved, one can continue to work undisturbed using the money for the specified objectives, since, legally, all the registration obligations were fulfilled.

There are several crowdfunding platforms in Belarus, each working in its own way.

Talaka.org helps projects find a team to implement the idea. The platform positions itself as a place where people can join efforts and change the world for the better. By the way, a person from any corner of the world can offer their help here.

This platform does not exclude monetary support. The minimum donation should be 3 BYN (about $1.5). A reward is offered as gratitude for sponsorship. It could be a postcard, sometimes a T-shirt or a cup. Each project decides for itself what to offer in return.

Regardless of how much money has been collected compared to the initial challenge, all of it will be transferred to the initiative withholding a small percentage as a commission fee for using the platform.

Another platform, Ulej.by, helps projects or initiatives to find money.

A slightly different scheme is used here: the initiative declares the target amount they want to raise for the implementation of their project and the period of time to raise it. If the target has not been reached, all the money collected is returned to the donors.

If the full amount is raised, the initiative should pay 10% as a commission fee to the platform, the bank and the payment system.

Another important point: the initiative is obliged to offer each donor a reward in the form of something received as a result of the project implementation. For example, if the initiative plans to help homeless animals through raising funds from making and selling T-shirts with a specific print, then they can offer a postcard for a donation of $1.5, and one of the T-shirts for a donation of $17.

A totally different approach is offered by the MolaMola platform. Here people can collect money not only for social projects or civic initiatives, but also for fulfilling one’s dreams, be it a drone, a laptop or a tattoo.

The plus of this platform is that anyone can raise funds for anything. And regardless of the amount collected, the money will always be transferred to the fundraiser withholding only a commission fee of 6% (the minimum amount of the commission fee is about $ 0.5).

An important point here is that no one else checks the authors of the campaigns. Donors themselves decide whom to support, and whom not.

Fundraising through media, business and a “button”

In 2016, the Belarus’ media field was turned upside down due to the emergence of a new player, the Imena online magazine. This magazine began telling stories of people who found themselves in difficult situations. Along with telling the stories, the magazine suggested that the readers should donate some money.

The main idea of ​​the edition is not dedicated assistance, but systematic support. For example, to be able to help a child diagnosed with cancer, the foundations should have readily available funds on their accounts, so that the parents could apply and receive the required amount immediately, without wasting months on fundraising while the disease is progressing.

This requires that the foundations should keep receiving funding continuously, from citizens too. Therefore, the materials encourage the readers to support not a specific child, but a trusted foundation that provides help to children with cancer.

One of the features of the magazine is the subscription option, which enables readers to arrange for monthly deductions from their bank cards in favour of a specific project.

By the way, Imena magazine itself does not live off advertising, but off readers’ donations. Their annual reports are published right on the website of the online magazine.

However, not all NGOs are prepared to do fundraising by means of third-party services and platforms. It was especially for them, that in 2018 the Falanster initiative developed a Doika module for receiving donations.

Any registered civil society organization can install the module on its website and accept donations from citizens directly to its bank account. By now, there are more than 15 such organizations.

The initiative won the 2018 EaP Civil Society Hackathon and received the Civil Society Digitalization Award for the development and launch of the module.

Another opportunity to get money for implementing your idea is to submit it to the Social Weekend, a contest of social projects. It is the largest contest in Belarus, where business and private philanthropists sponsor socially beneficial ideas of citizens.

The main criteria for choosing the winning social start-ups are: their uniqueness, innovation, sustainability and the capability to scale up. Over the six years of its existence, the contest has helped to implement about 300 projects, providing support to them in the amount of over $350,000. 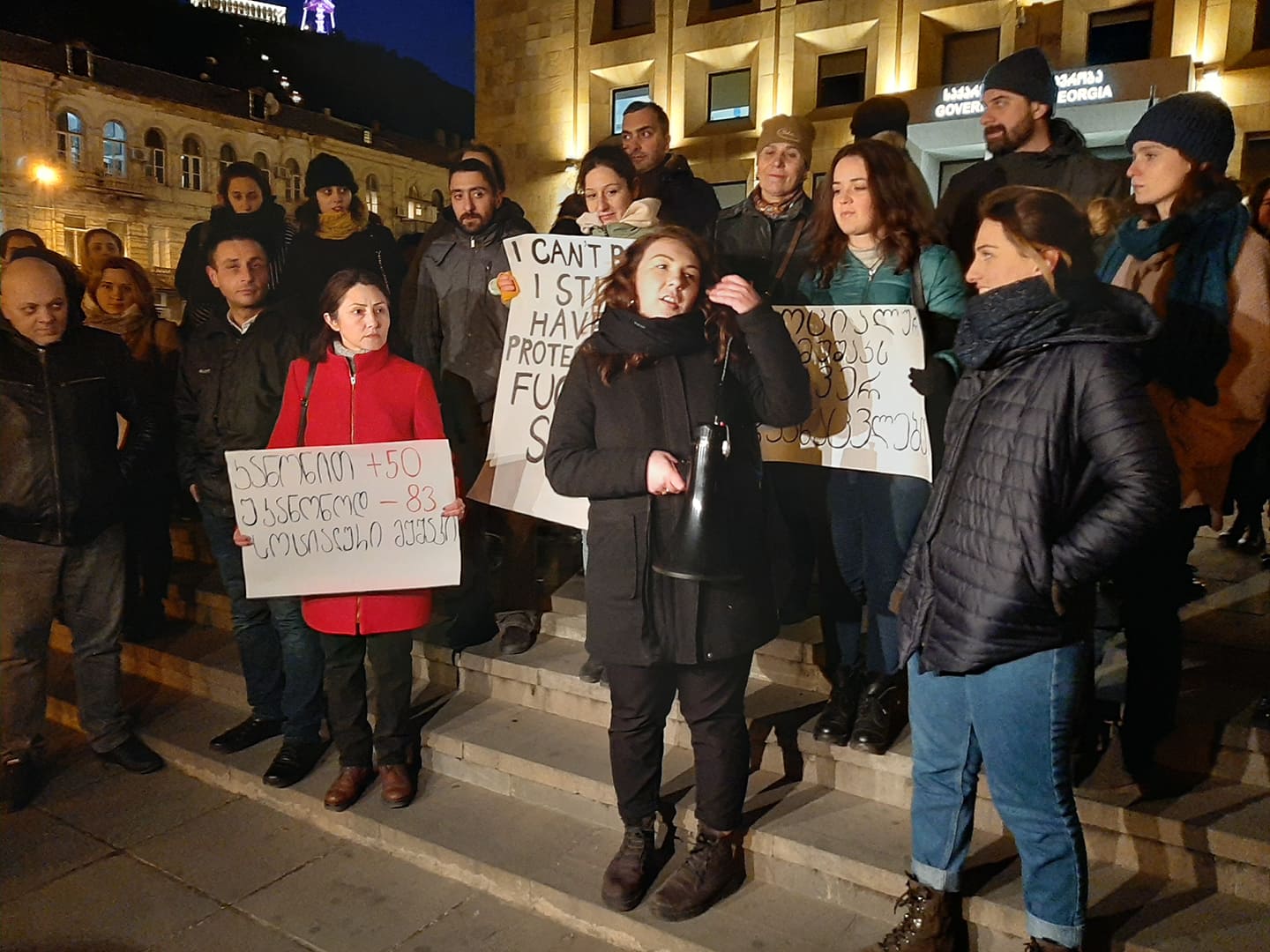