Another year is coming to a close. For many, including the civil society organizations, this means it’s time to reflect on achievements and results from 2019 and set strategies and plans for the 2020.

The outgoing year started with big challenges, but ends with even greater ones. Over the past several years, the climate in which civil society organizations had to work continued to worsen. There has been no positive progress in the dynamics of the relationship between the civil society organizations and the public authorities. CSO’s had a very limited access to decision making process and the dialogue between authorities and civil society was largely frozen. The mood among the civil society changed in early June when Ms. Maia Sandu became the Prime Minister of the newly formed pro-reform government which promised to strengthen the local civil society by making sure that it stays vocal, vibrant and effective in promoting core democratic values and reforms. But it did not last long, as the Socialists together with the Democratic Party, won a no-confidence vote in the Sandu administration on November 12, bringing everything back to square one. Thus, 2020, once again is expected to be a difficult year with hostile environment and mutual distrust between civil society and government officials.

But this does not mean that Moldovan think tanks and civil society organizations cannot help themselves in order to masterfully navigate through problems which may arise in 2020.

First of all, Moldovan CSO’s should continue to work more outside the capital. According to the State Register of Non-Commercial Organizations, the vast majority of the 13,000 CSO are registered in the capital city. Some rayon city centers see limited or no activity at all on behalf of civil society. More operations and activity at the local level will help civil society to learn more about the needs of the people and the way the see the future of Moldova. A significant number of CSO’s are monitoring central public authorities, but engaging with local public authorities can be more useful as more resources might be allocated at the local level and the implemented projects will better reflect the actual needs on the ground.

Secondly, it is important to come back to the primary role of the think tanks, which is to analyse and to advocate for policies to advance development of the country. So much energy is wasted on issues that do not improve the life of citizens, leaving important policy areas such as agriculture, European integration or environmental protection starved of financial resources and expertise. Thus getting involved in local public policy development, designing solutions for reducing the widening economic and social inequality or improving the quality of education or protecting the environment, represents a better strategy for long term. This can actually help CSO’s increase the trust among Moldovan citizens. And once you have the trust of local communities, it will be harder for politicians to bully the CSO’s at the national level.

Thirdly, Moldovan think tank community should not be afraid to diversify their sources of knowledge and experience. So often the CSO’s write about the lack of women or ethnic minorities in governmental positions, but at the same time fail to observe the same shortcomings in their organizations and daily operations. Delivering is more important than simply talking about delivering. Thus, CSO’s in Moldova should use the diverse society to its advantage and involve more young people, more women and more ethnic minorities in its projects. People with different political views, different backgrounds and difference experiences are more likely to generate innovative projects and come up with creative solutions. This is exactly what is needed at the moment in Moldova.

Since Moldova signed the Association Agreement in 2014, all major sectors entered a phase of reforms. Some where more successful than others. Several, such as the judicial reform, failed painfully. But I think the time has also come for the civil society in Moldova to reform itself in order to stay relevant and be able to play a role in improving governance and the life of citizens. The political environment can be hostile, but if Moldovan civil society is committed and more interested in generating bright ideas and practical policy proposals, then it might just rejuvenate itself and be stronger and more united in front of any attacks from political players. 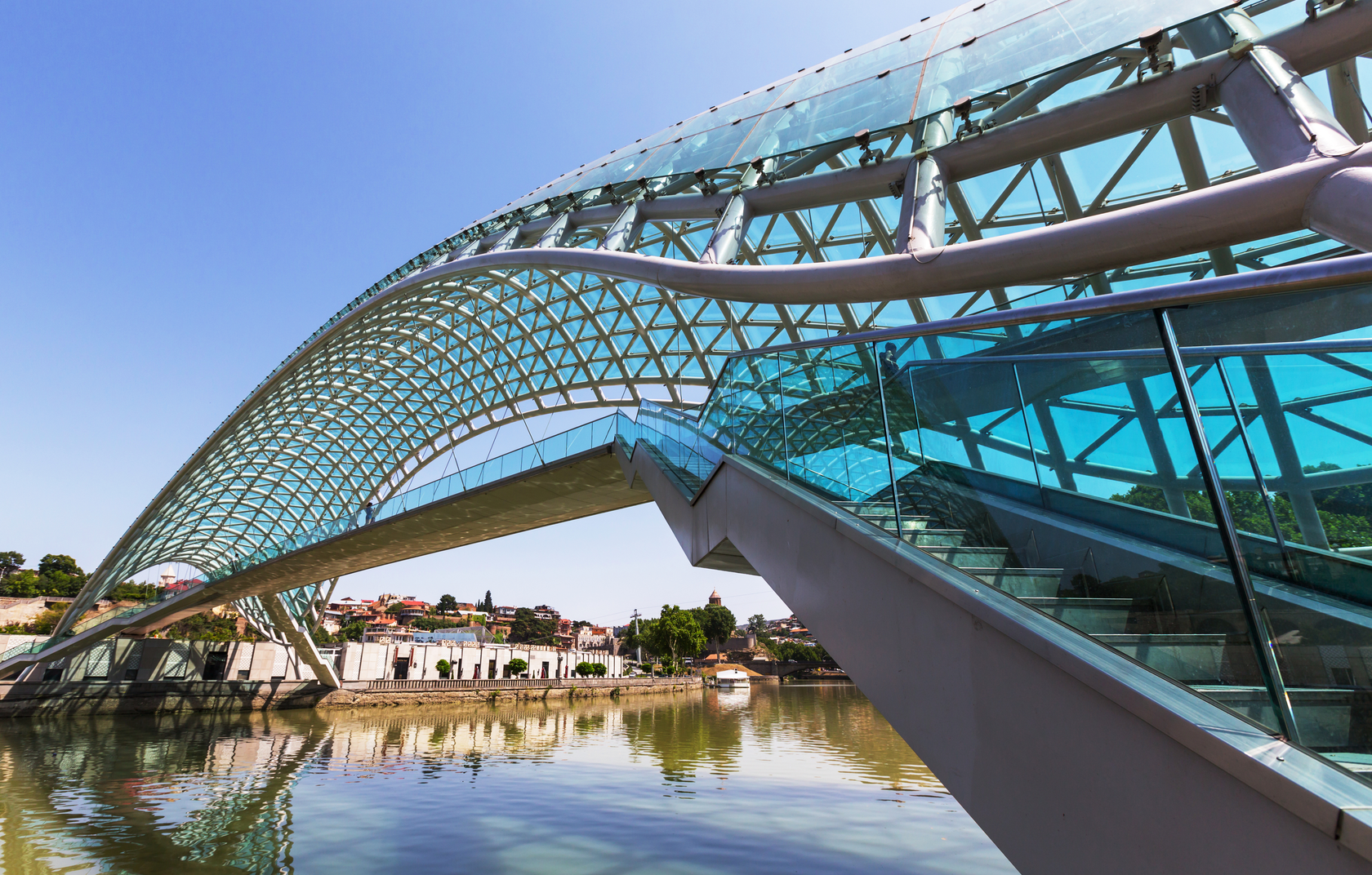 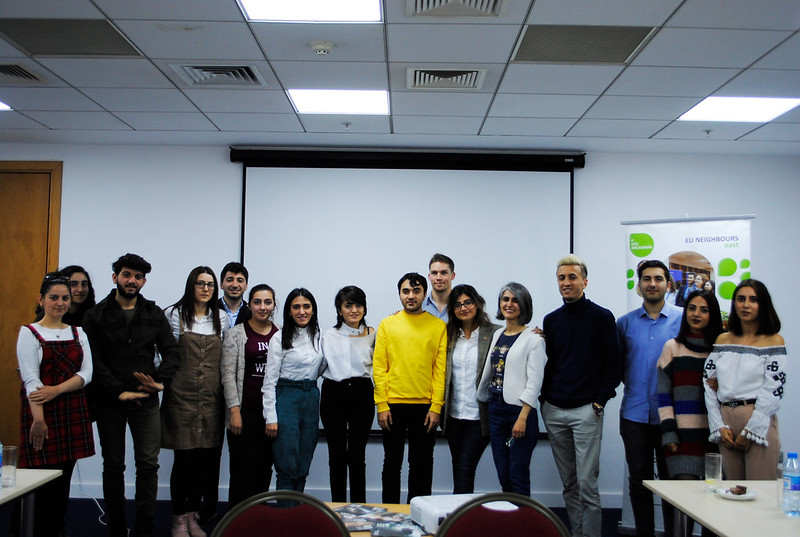