Each one of the Eastern Partnership countries has obtained different progress over the course of the past 10 years. From 2012 on, the EU referred to Moldova as one of the most committed and reliable partner, often referring to it as the ‘success story’ of the Eastern Partnership. While in 2018, the EU decided to put on hold the macro-financial assistance. A profound change that happened within a rather short period of time. This variation underlines the fact that different speeds of integration exist and this speed is dependent on each country’s readiness and ability to implement needed administrative, governmental and political reforms. The more the country’s preferences converge with those of the EU, the more effective partnership of cooperation can be expected to be. So, while keeping the inclusiveness of the Eastern Partnership, the partnership should incorporate a wide enough range of possible relationships to accommodate the six member countries and to reflect their own desire in terms of integration. The flexibility of the tool box will better reflect the political will and desire of the participating countries. This would allow Moldova together with Georgia, and Ukraine to further explore the intermediary ambitious perspectives offered by the Association Agreement.

The EU’s new foreign policy chief has told members of the European Parliament that “we cannot have ambitions to be global players if we cannot sort out problems at our own borders.”  Thus, revitalizing the partnership and giving it a new impetus should be a top EU policy priority. This revitalization needs to be followed up by concrete actions. For example, the EU could gradually offer countries that are implementing the DCFTA’s, access to Single European Payment Area. The access can be dependent on the transparency of the banking sector and can serve as incentive to further clean, overhaul and open the banking sector of Eastern Partnership countries to global investors. Another aspect that could be enhanced in the next decade of the Eastern Partnership is the security cooperation. All six countries are struggling with the impact of hybrid security threats. In this regard, Eastern Partnership partners’ capacities should be further enhanced with the EU support by building a common response to hybrid threats and by creating a national security risk assessment mechanism. Such intermediate rewards would breath new life into the partnership, especially since trade agreements and visa-free travel deals have already been reached.

But undoubtedly, the most powerful tool is the membership perspective. Mr. Macron’s veto against the opening of EU accession negotiations with Albania and North Macedonia gravely affected not only the western Balkans, but the Eastern Partnership countries as well. Despite the fact that membership was a very distant prospect, at the moment the door has been completely closed. In her keynote address at the third edition of the Eastern Partnership Reflection Forum, organized in Chisinau in October, the former Prime Minister of Moldova, Maia Sandu mentioned: “The most important priority for us is that our relations with the EU, including within the Eastern Partnership, should clearly reflect our European path. Within the Eastern Partnership, the EU should offer more ambitious European perspectives for the countries which made this decision and are prepared to implement a vast program of internal reforms. Our choice is not to be in the “grey area” – a tampon area – between West and East.” Otherwise, both, the European Union and the Eastern Partnership countries will struggle in delivering a cooperation that works for the people.

Ten years after its creation, the Eastern Partnership is in need of revitalization in order to work better in the new realities in this part of the world. More flexibility and more intermediary rewards need to be put in place, especially now when the door to expansion has been closed. This just might revitalize the process of democratization and internal reform in EaP countries and continue to keep the partnership attractive to policymakers, but more importantly to citizens. 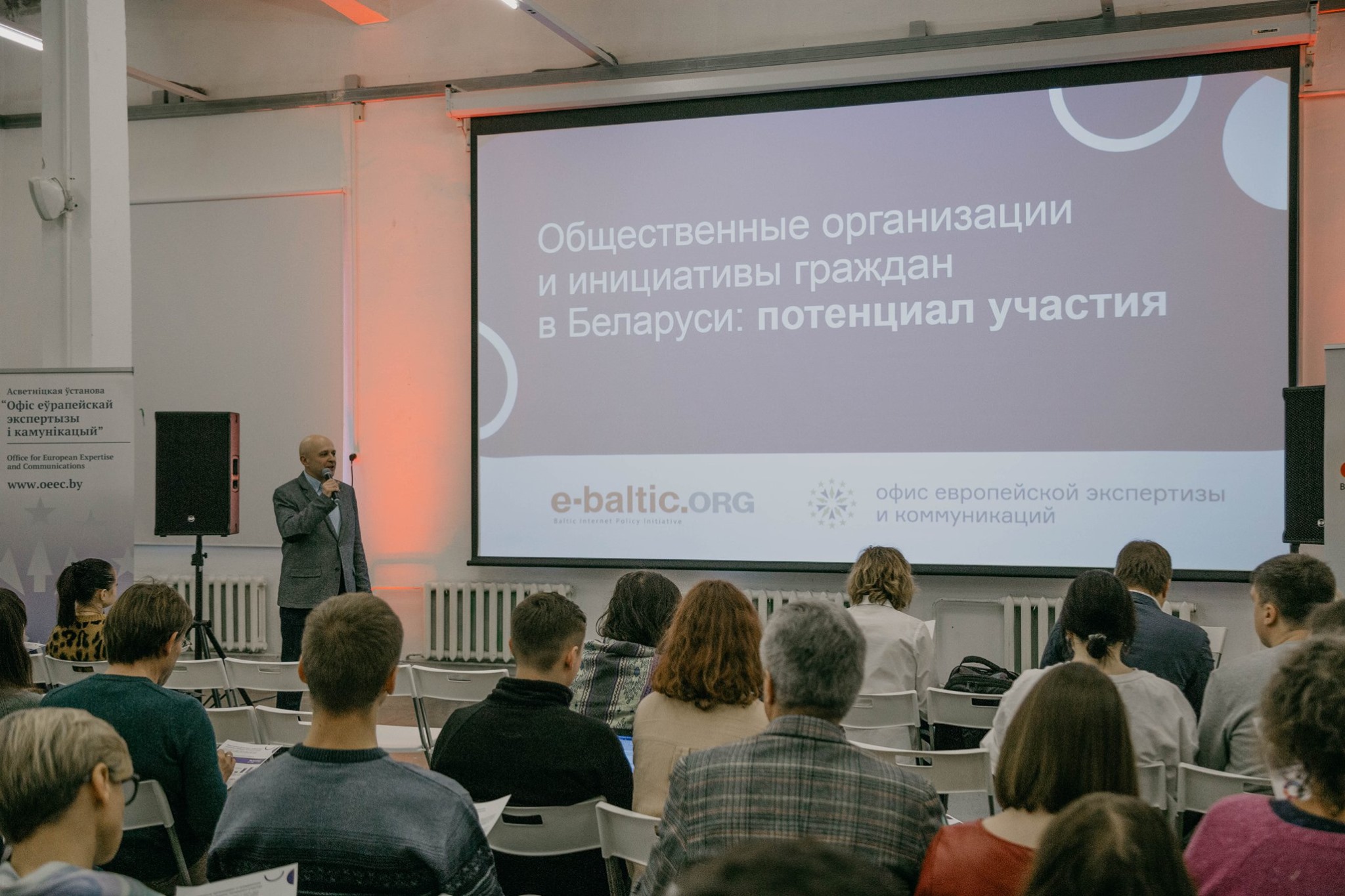 #LocalCorrespondent Opinion / “It is important for CSOs not to turn into sects.” Are Belarusians ready to take part in the activities of CSOs and civic initiatives?
PREVIOUS NEWS
NEXT NEWS 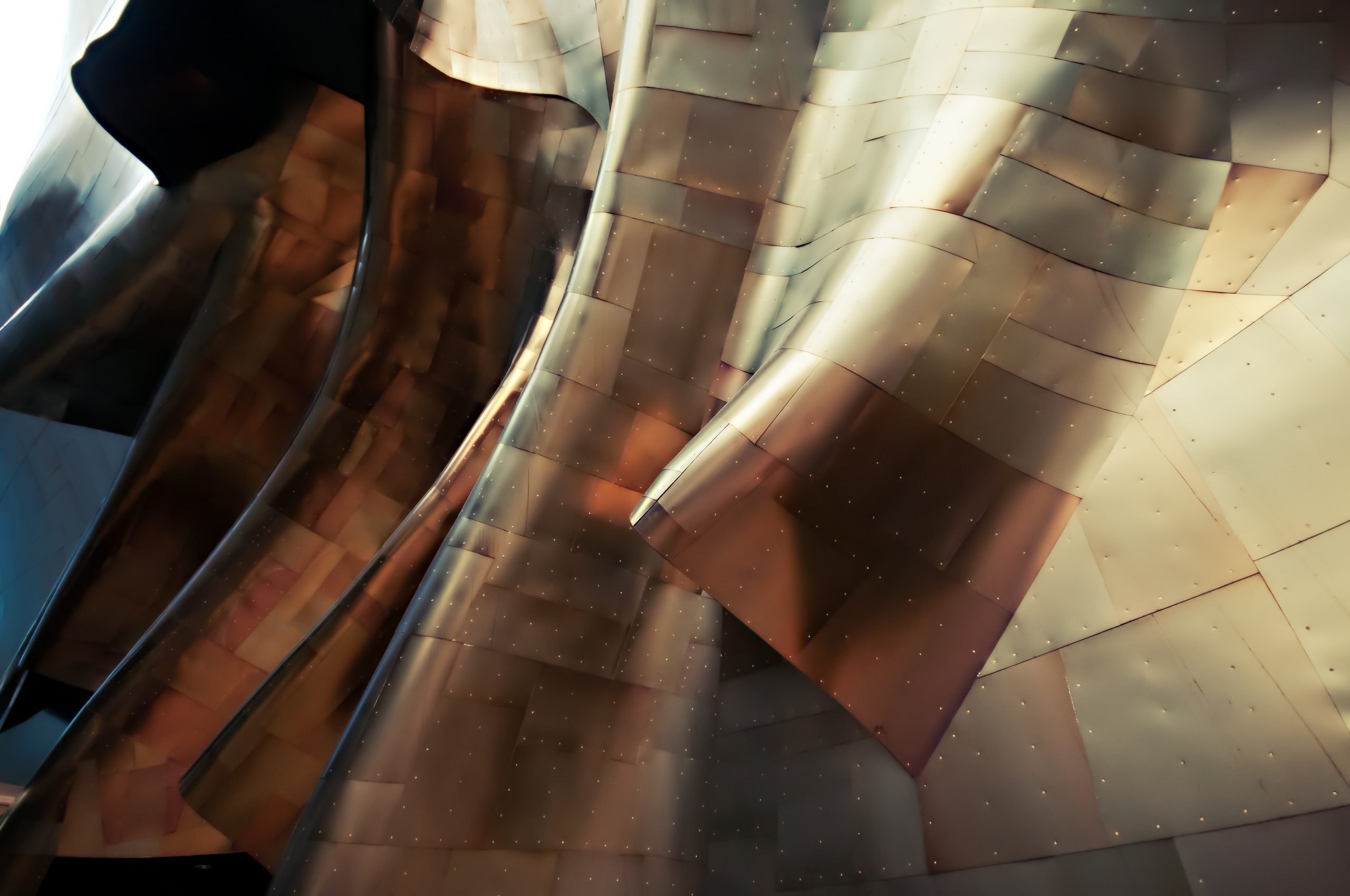 #LocalCorrespondent Opinion / The New Direction of Creative Industries in Ukraine: from Online Theatre to Virtual Reality