The eco-activists’ movement started in Armenia in 1988. In the newly independent Armenia, the movement reached new heights in the face of new challenges, international obligations assumed by Armenia under numerous conventions, and the introduction of a new legal framework and democratic values.

In 2005, when the government planned to build a highway through the Shikahogh State Reserve, endangering the existence of a virgin forest, civil society self-organized and did not allow the project to come into life. Similar civic initiatives were organized to protect the Trchkan Waterfall, protest against the new tailing dump for Tukhmanuk mining project and the mining project in the Teghut forest, to demand the end of the iron mine operation project in the area of Hrazdan town, as well as other projects that contain possible risks to the environment and human health. The role of the youth was significant in all of those initiatives.

In 2012, inspired by the success in the fiercest fight for the Trchkan Waterfall, young activists started the Mashtots Park Movement, an urban initiative trying to save a park in Yerevan from being turned into a commercial area with kiosks. The protest was initiated by  the civic initiative “This City Belongs to Us”, and grew into a full-scale movement. The main concerns were related to illegal or inadequate structures to be installed,  tree felling and destruction of green zones in Yerevan.

Unable to succeed in making the voice of the public heard, the civic activists turned to alternative justice, the so-called “Independent and Fair Civil Court”.  The trial was conducted in a transparent, open and public environment, and was broadcast online. The young activists managed to save the park.

Nowadays, despite some progress and reforms, environmental problems continue to be subordinated to other issues. Thus, the “EcoLur” Informational NGO started to actively raise environmental issues since 2019. During last year, “The Public Environmental Court” examined three high-profile unresolved environment-related cases.

“It aims both to protect human “green rights” and raise the responsibility of the Government in ensuring a healthy environment”, declared Inga Zarafyan, president of the NGO, during an interview. She also added that The Public Environmental Court is summoned when there is sufficient evidence that an environmental crime has been committed. The verdict of the Public Environmental Court is sent to the governing bodies, and a mandatory response from the authorities is issued. In her words, based on the public verdict last year, three criminal cases were initiated in relation to the “illegal use of a forest”.

The NGO decided to promote other civic organizations and initiatives in the same format to deal with complex environmental cases during this year. In February, a regular public hearing was organized, where I personally attended and witnessed how seriously the volunteer judges take their work.

Our case concerned the distortion of millennial Dalma Gardens. On behalf of the authorities there were only representatives from the “Hayantar” SNCO (ArmForest) and the Council of Elders of Yerevan.

I presented the problem, the aggrieved party presented their requirements, and the opinion of the relevant authorities was delivered via official letters. In the end, the Public Court  announced the verdict. The Public Environmental Court recognized the elimination of the Dalma Gardens in Yerevan as environmental crime.

On February 20, after 10 working days, the verdict was published in full and sent to the Government and the RA General Prosecutor by “Dalma-Sona” Foundation. Ruzanna Ghazaryan, president of the foundation, and expert in Environmental Law, considers this format as an effective way to push the authorities to pay attention to the problems because the public not only raises an alarm but also presents evidence that enables to make a comprehensive and sound decision.

This platform is a means of publicizing, discussing and presenting justice issues and ensuring transparent governance in the field of environmental protection in the absence of access to justice through the real judicial system. In essence, it is in conformity with Article 9 (2.b) of the Aarhus Convention, which deals with access to alternative justice. 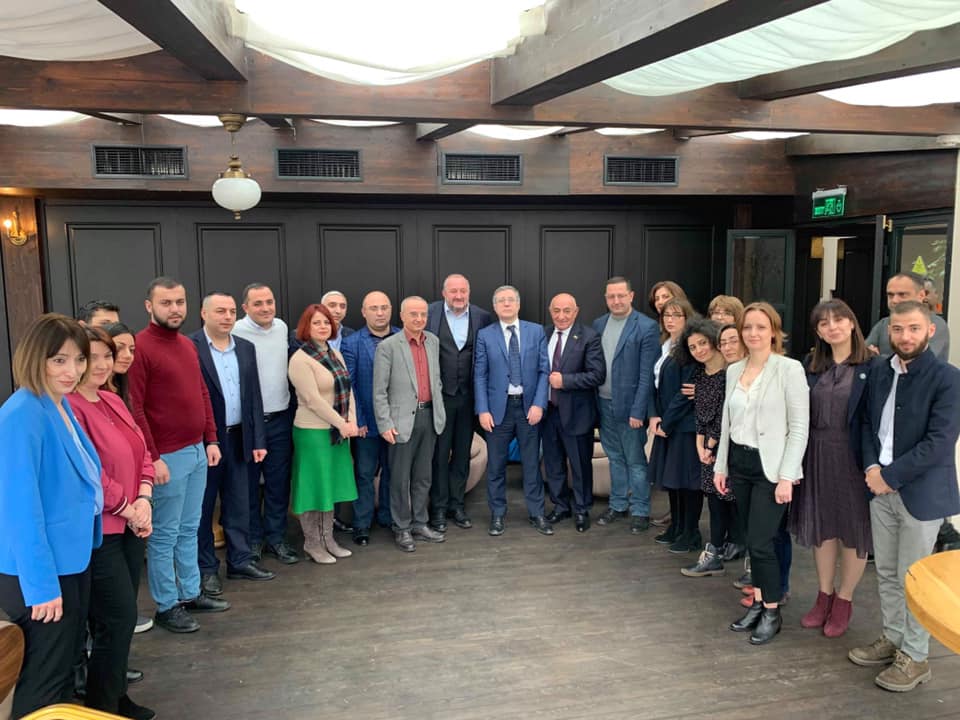 #LocalCorrespondent Opinion / Armenia on Its Way to Education Reforms: Lessons from Georgia
PREVIOUS NEWS
NEXT NEWS 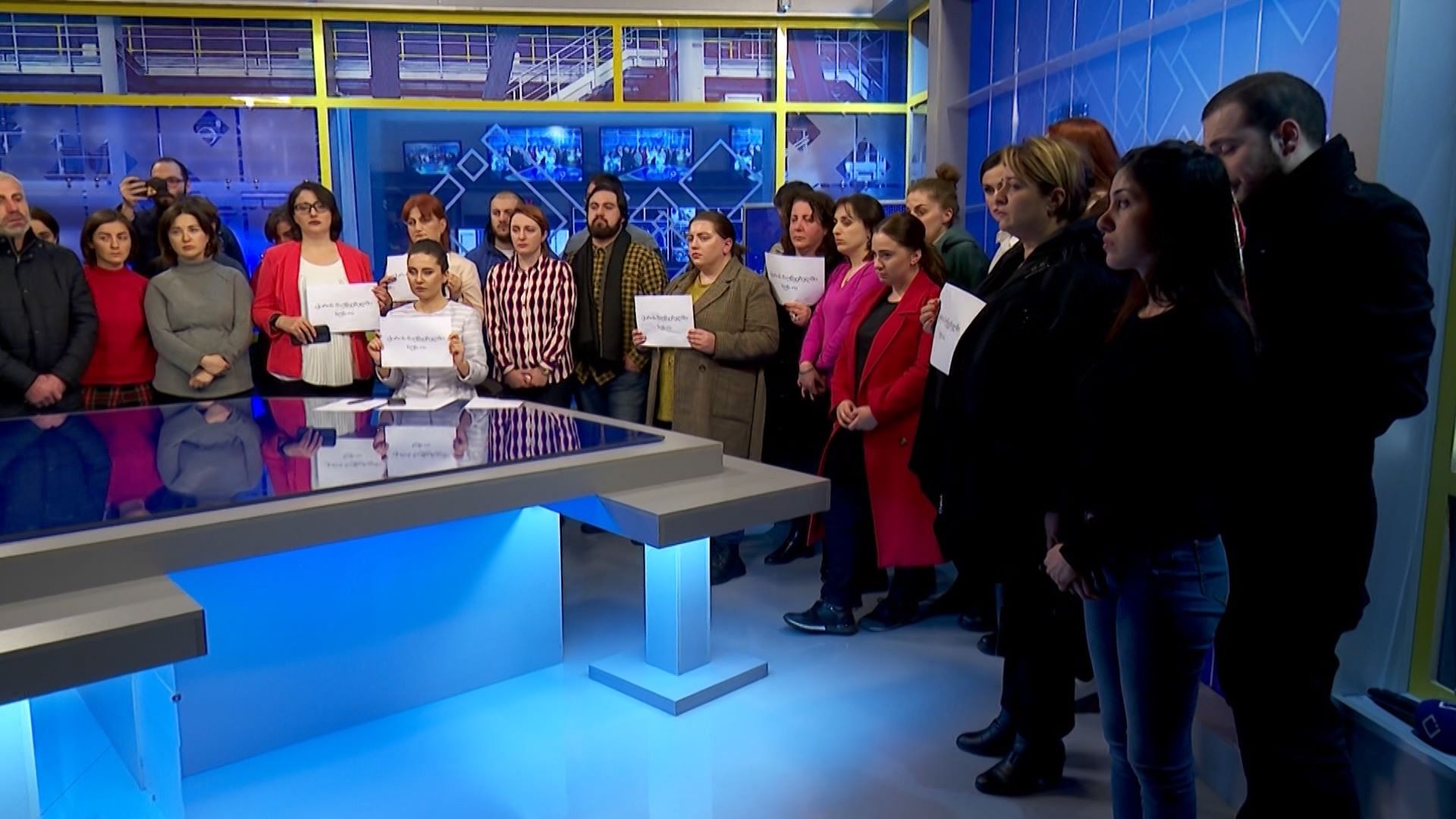