The ongoing war in Ukraine has changed everything not only for the Eastern Partnership region, but for Europe. With fighting taking place in many parts of the country, the situation is extremely volatile and hard to predict. What is already clear is that a humanitarian crisis is unfolding both within the country and abroad, with hundreds of thousands of refugees crossing into other European countries.

While the citizens of Ukraine are fighting a terrible war, many citizens of other Eastern Partnership countries are engaged in anti-war protests and pooling resources in their attempt to support Ukrainian refugees.

Civil society organisations and activists in Ukraine are reacting fast and making incredible efforts to address the many needs emerging fast as the war intensifies.

In order to respond in full solidarity with the citizens and civil society of Ukraine, the Eastern Partnership Civil Society Facility will re-structure its activities for 2022 around the theme of #StandWithUkraine.

The project team understands that speed and flexibility will be absolutely crucial in the coming months and will try to react as soon as possible to different requests. More information will be available soon on the activities above.

In the meantime, stay safe and let us all #StandWithUkraine! 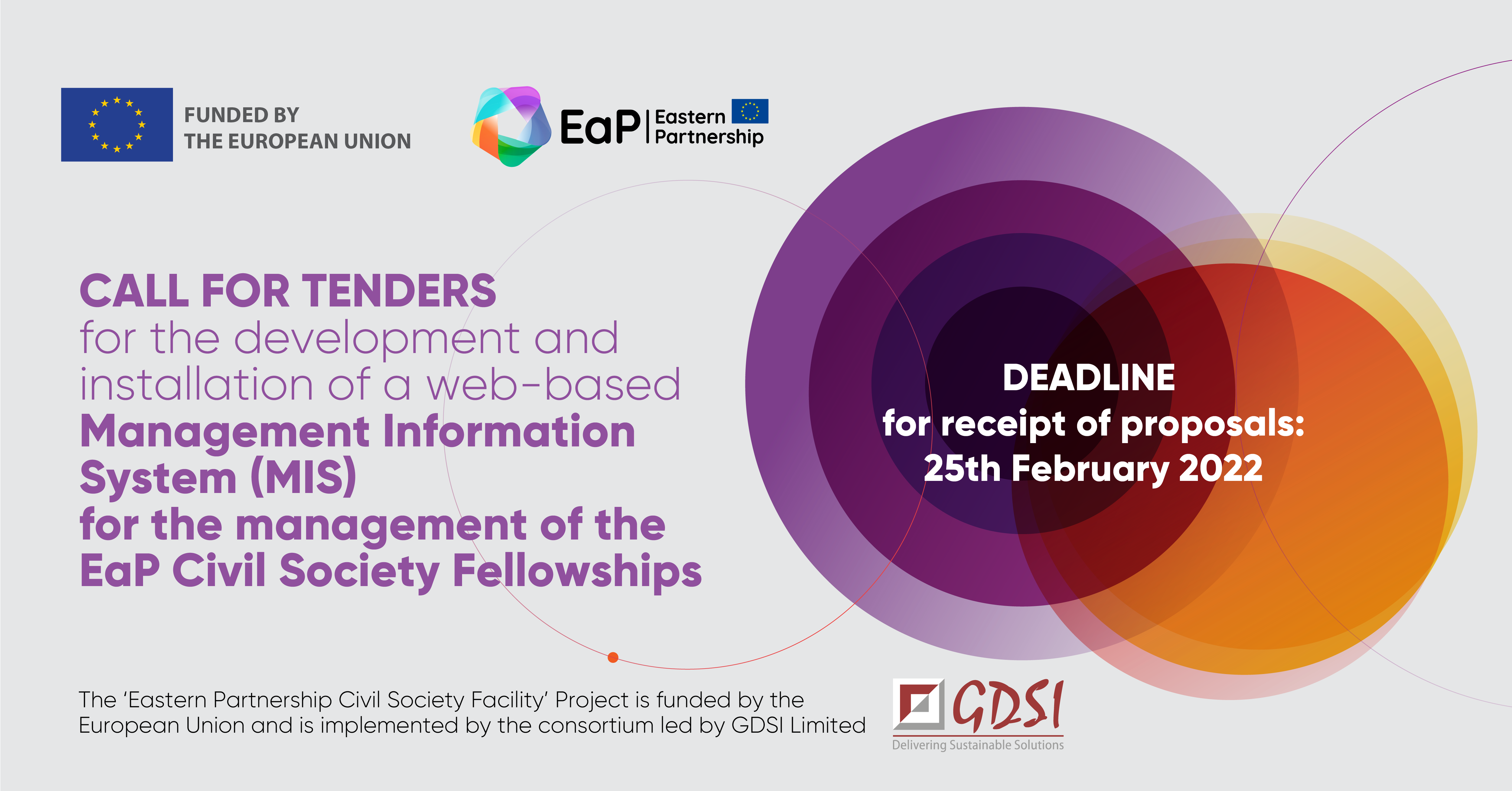 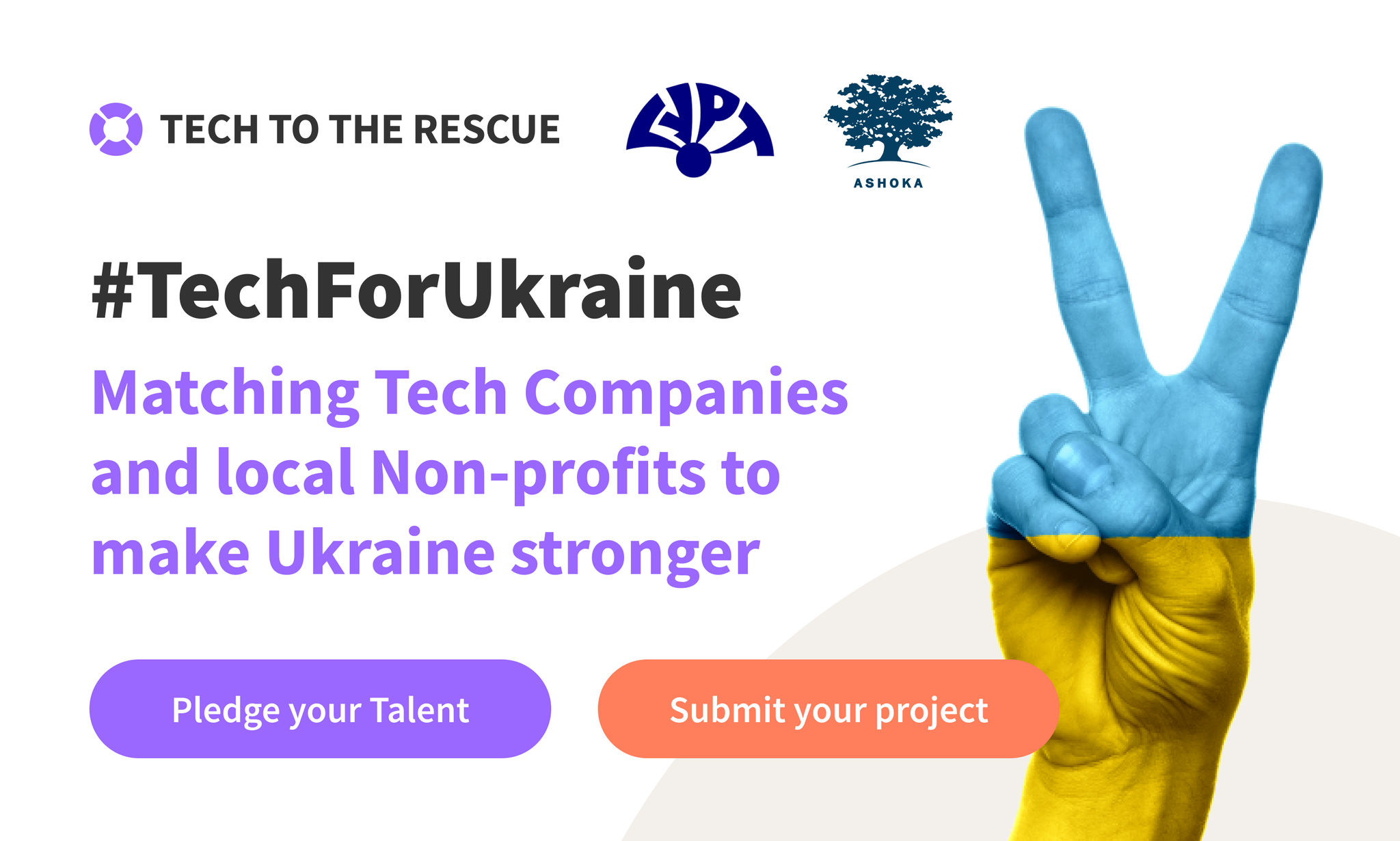