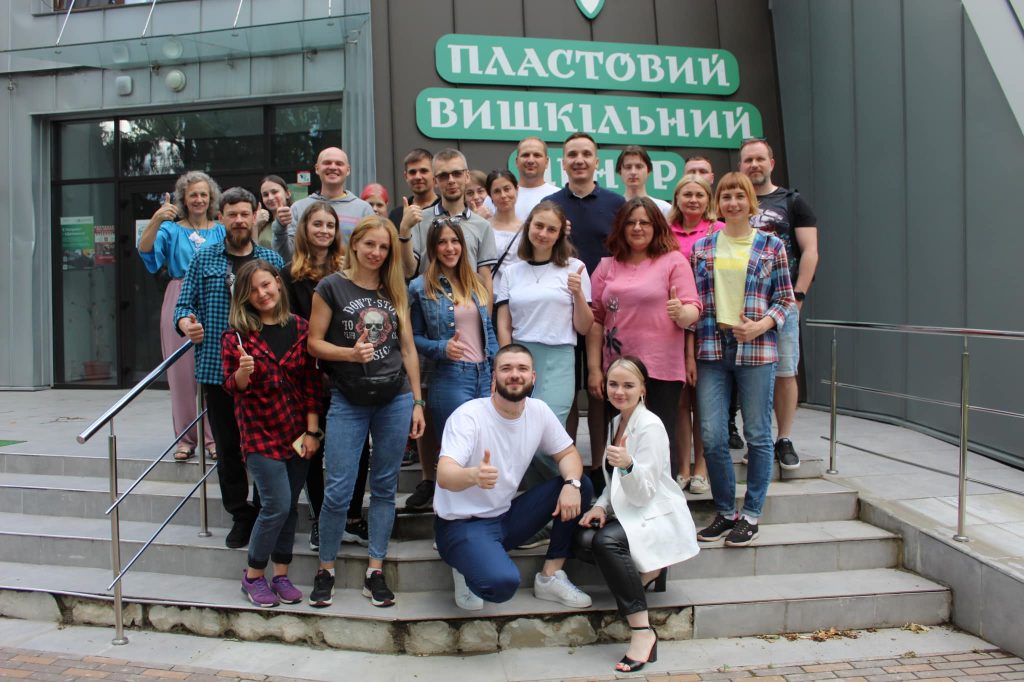 The story of the Russian occupation of a small town Bucha in Kyiv oblast, Ukraine, in February and March 2022 has become known in quite literally every part of the world. However, what happened after the Russian army’s retreat and how the local community tried to get back to life is less known. Plast Educational Centre for children and youth in Bucha was among those local organisations that worked hard on rebuilding the town and helping the residents in times of little or no access to utility services, social care and financial support.

The core value of the Plast Educational Center is its team of volunteers, who returned to the town immediately after its de-occupation. The team found the building of the Plast Centre in semi-ruins, but its members were ready to get back to work. The team focused on meeting the immediate needs of the local residents and resuming the Centre’s work with the local children and youth.

With the European Union’s support within its #StandWithUkraine initiative, the Plast Educational Center prepared 81 volunteers (including IDPs) from Bucha city and rayon engaged in the humanitarian support and educational activities of the Centre to carry out their activities in a safer manner: keeping safe in areas affected by hostilities and around explosive items (mines, shelters, grenades etc.), providing premedical first aid in emergency cases (injury, explosion, health problems), and evaluating their own psychological/mental state and staying psychologically resilient under difficult circumstances. 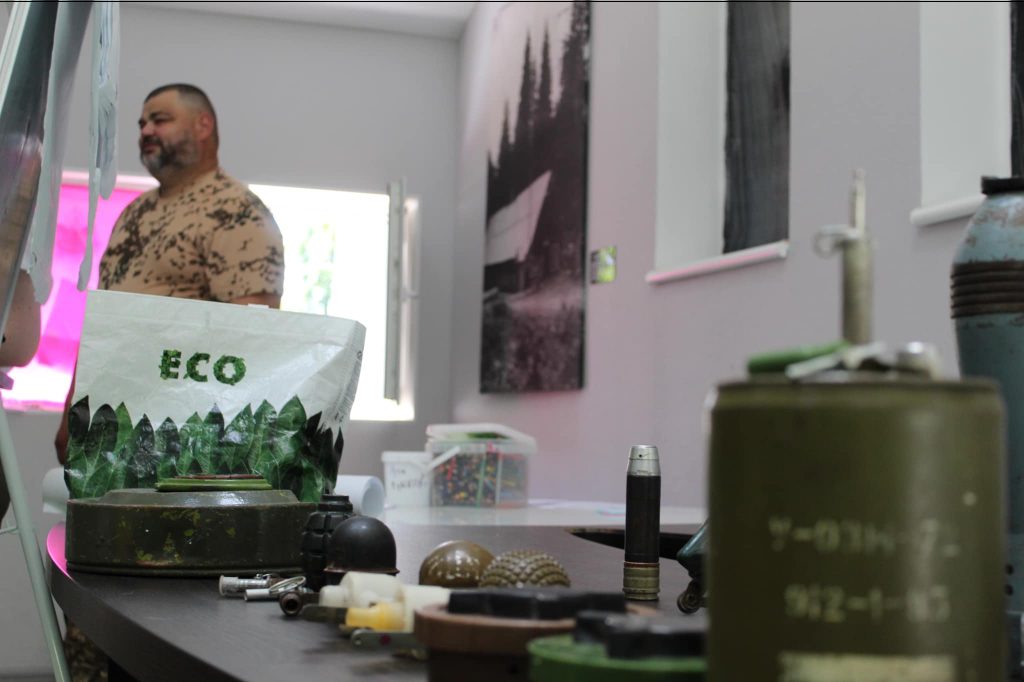 Within the same EU-funded action, the Plast team created a single database of local residents in need; it facilitated the communication with volunteers and donors and enabled the Centre to meet the emergency needs of 386 local families as the Centre volunteers could collect and better process requests for help, manage resources easier, including human resources, deliver targeted aid and report to donors.

The Center’s team believe EU support will have a long-term positive impact on the activities of the Bucha Plast Education Center, not only by building the Centre’s capacities and positive atmosphere in the team, but also by strengthening the link with the local community and local authorities.

The project “Training for Volunteers and Support to the Office in Bucha to Facilitate Aid” is one of the initiatives supported by the European Union through our ‘Eastern Partnership Civil Society Facility project within the #StandWithUkraine Call launched on the 8th of April 2022, in response to the war in Ukraine. Through this Call we directly supported 14 initiatives, covering a wide range of topics: support to pregnant women during the war, support to IDPs in specific regions, first aid and safety trainings for volunteers and citizens, educational programmes for children, as well as support to preparatory work for economic recovery. In addition, 13 smaller scale initiatives were supported through the EaP Civil Society Fellowship programme. Find more about the results of the Call and other supported initiatives here. 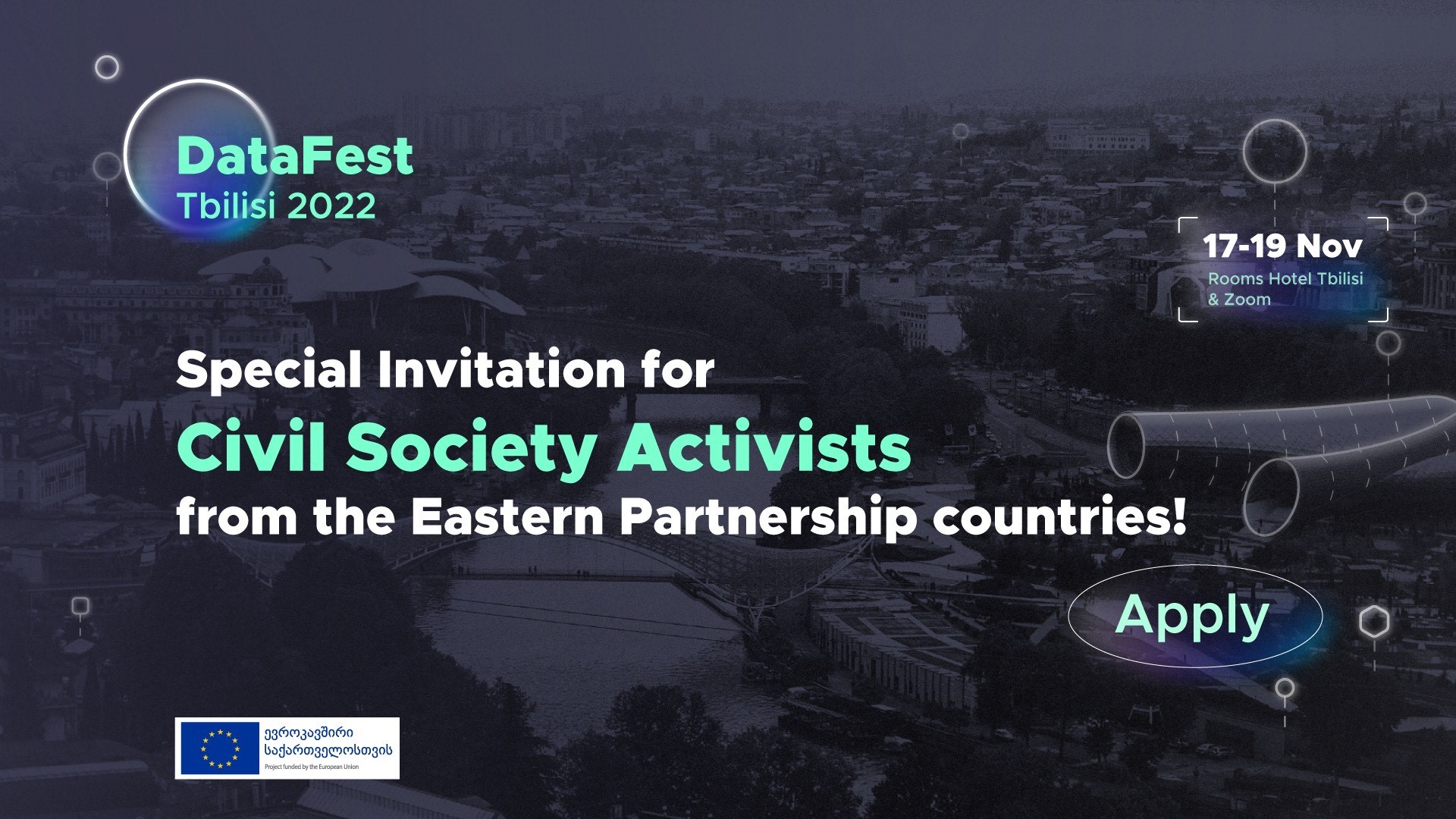 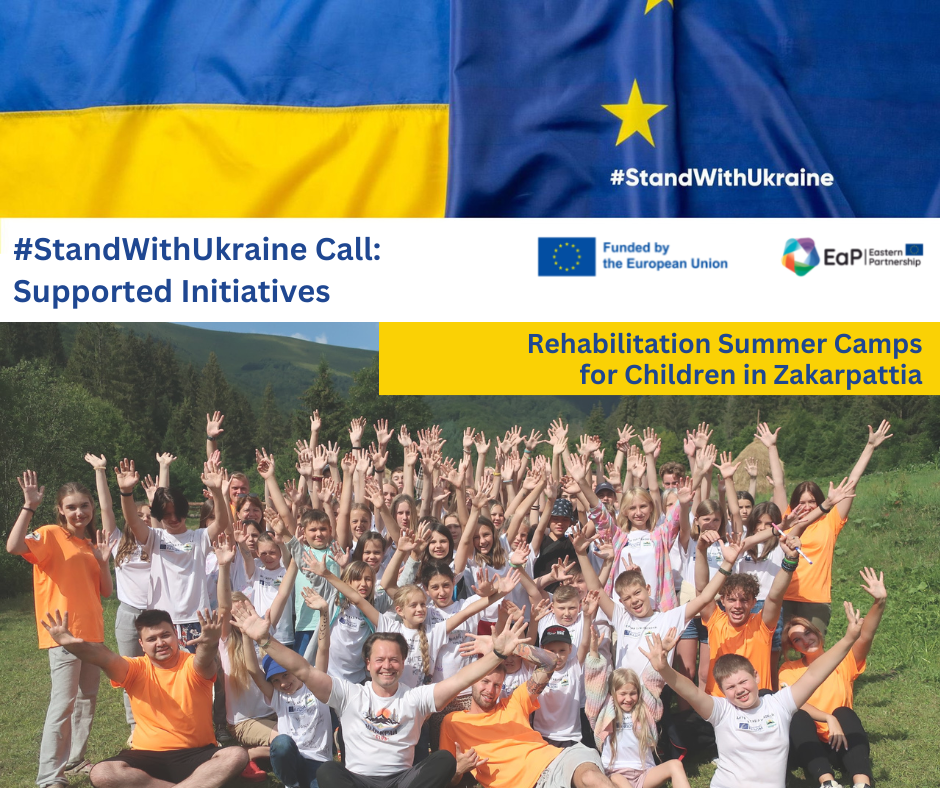