Much was written and discussed during the last days and even years about the Orthodox Church in Georgia and the problems associated with it. More specifically, whether Georgia is a secular state or not.

Let’s begin with a chronology:

On December 31st, 2019, China reported a cluster of cases of pneumonia in Wuhan, Hubei Province. A novel coronavirus was eventually identified. After a month, on January 29, direct flights from China to Georgia were shut down. The next day WHO declared COVID19 as Public Health Emergency of International Concern (PHEIC).

After almost a month, on February 26, Georgia confirmed its first case of infected person from COVID19. Afterwards, in the end of March, every commercial object except food and groceries, pharmacies, banks, gas stations and post service were closed, and State of Emergency was announced. Besides, two of the Georgian cities Marneuli and Bolnisi were put on a lockdown and a nationwide quarantine with partial curfew from 21:00-06:00 was announced.

The first week of April started sadly with the first three patients dying from the virus. Despite all of that, the churches were one of the few institutions that did not close. Unfortunately, they were full of worshipers for Palm Sunday Service. Given that Easter was approaching, on 16 April, the Georgian government banned all private vehicle traffic throughout the country until the end of the state of emergency till 21st of April. In addition, wearing a medical face mask in enclosed public spaces became mandatory for every Georgian citizen. However, despite that being so, the patriarchy announced that these regulations did not apply to them. With that and Easter on the rise, the government continued negotiations and tried to convince the patriarchy to at least call upon worshipers to stay at home. However, these negotiations, as they say, went south. Fortunately, there were minor exceptions since some of the priests and heads of churches disagreed to the official decision of the Church.

Eventually, thousands and thousands of people gathered in churches on Saturday evening and stayed there for the whole night for the Easter

Some went there with small children. We still do not know what kind of effect that would have on the country. Though, it is expected that the number of infected people from Covid19 would rise.

Analysis: What we saw in these couple of days was a total inability of the state to protect the law. On the contrary, some believe that the state was a prisoner of the church. E.g. the state’s decision to ban transportation was overruled by the church as was gathering of more than 3 persons at a time (Picture 3). However, one should note that all of these applied only for the Orthodox church and the people related to it. For instance, Muslim priests were not allowed transportation and they were forced to use donkeys to deliver food. In other words, “all animals are equal, but some animals are more equal than others.”

At the end of the day, I believe the power struggle in this case was, without doubt, won by Church representatives. What is unfortunate is the number of people blindly believing in them. E.g. according to a new study, 13.3% of the healthcare personnel believe that the disease/infection cannot be transmitted during the communion services (the church did not temporarily put an end to its practice of using a shared spoon during its communion ceremonies).

The Covid19 crisis confirmed that there are serious issues in terms of secularism in Georgia which can pose a serious national threat in so many directions, with Orthodoxism being used as an instrument of political control.

Sooner or later the Covid19 would be over and we, as a country, as citizens, have to address these issues. This should be the top priority of the CSO sector, as well! 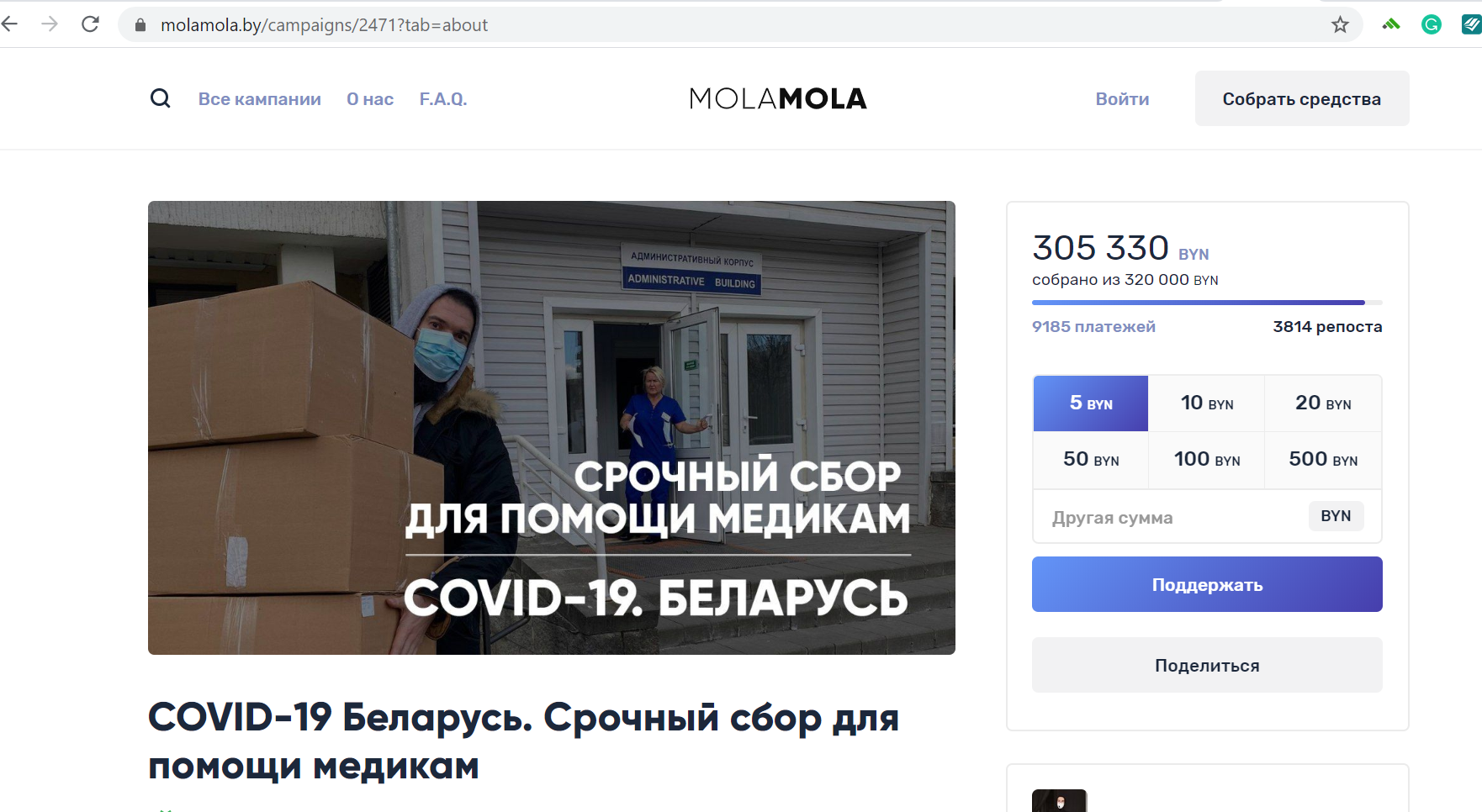