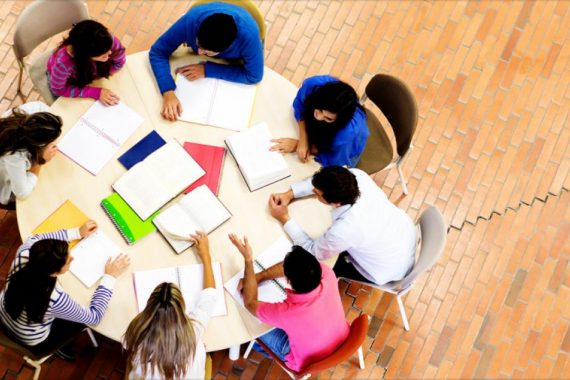 Belarusian NGO “ACT” invite everyone interested to participate in a public debate/a working meeting devoted to the topic “Foreign Assistance to NGOs – Solving Problems Together”,  which is scheduled for 9 November 2016. The event is organised by NGO “ACT” jointly with the Assembly of Democratic NGOs, the Center for Legal Transformation (Lawtrend) and International Public Association “Vzaimoponimanie”. It is planned to 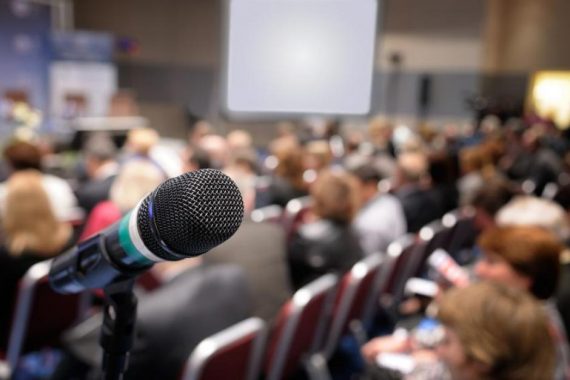 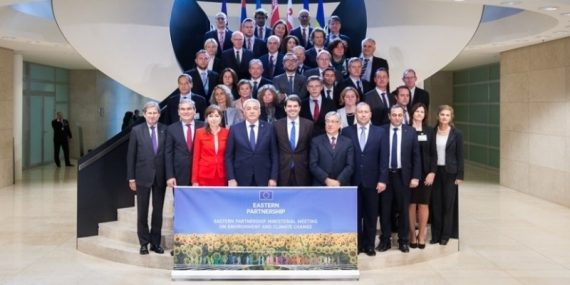 On 18 October 2016 Luxembourg hosted the first formal ministerial meeting dedicated to environment and climate change between the Ministers of Environment from the EU and the six EaP countries. European Commissioners Karmenu Vella (Environment, Fisheries and Maritime Affairs) and Johannes Hahn (European Neighbourhood Policy and Enlargement Negotiations) were also present at the event along with civil society organisations and experts from the EU 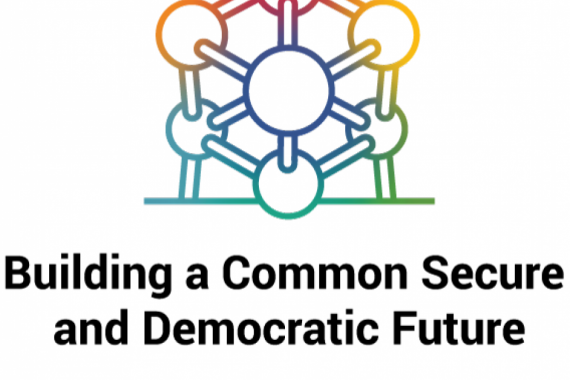 On 28-29 November Brussels will host the EaP CSF Annual Assembly for the first time in 7 years since the meeting that marked the beginning of the Forum’s work. The 8th Annual Assembly will be held under the title “Building a Common Secure and Democratic Future” and will bring together around 200 representatives of CSOs, the EU Institutions and EaP governments for 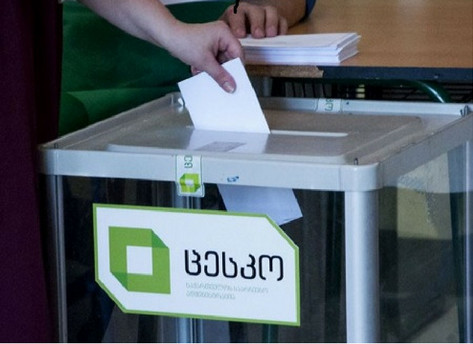 The Steering Committee released a statement in which it expresses its position on the Constitutional referendum in Azerbaijan and on the parliamentary elections in Belarus and Georgia, as well as its stance on the upcoming presidential election in Moldova and the legislative elections in Armenia. The statement highlights several irregularities which occurred during the voting days in Azerbaijan and Belarus, despite some improvements regarding the electoral process in the Belarus case. With regards to the Georgian elections, the Steering Committee appreciates that the ongoing parliamentary election was judged 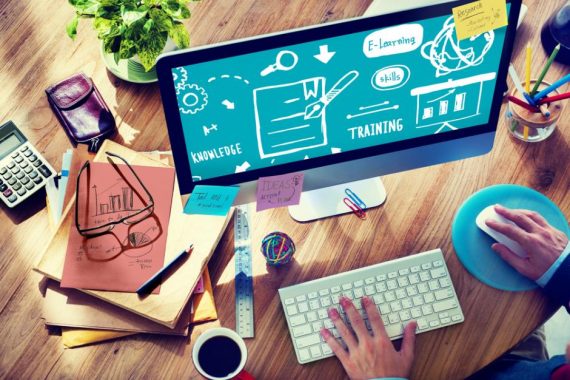 E-Learning Courses For Civil Society Organisations To Be Launched Soon. The E-Learning Courses Will Be Free To Access On Our Website! The overall objective of the e-learning courses development is to provide an open-access on-line resource to share skills and knowledge offered by the face-to-face trainings and seminars carried out by the “Civil Society. Dialogue for 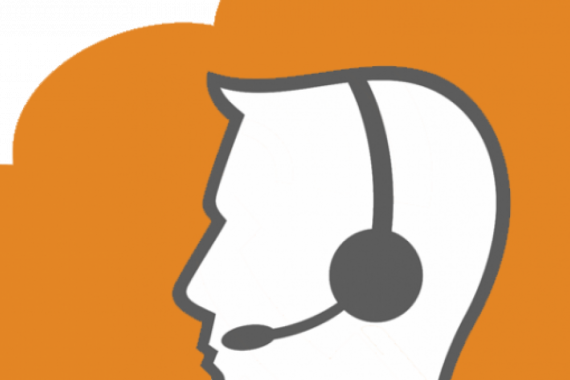 The first and only Belarusian national hotline for domestic violence prevention celebrated its four-year anniversary in August 2016. Since 2012 it has received 8,445 phone calls. The Belarusian non-profit “Gender Perspectives” runs the hotline from Minsk. They pioneered the much-needed service, creating a point of entry for women who found themselves in dire circumstances. The number of calls reveals 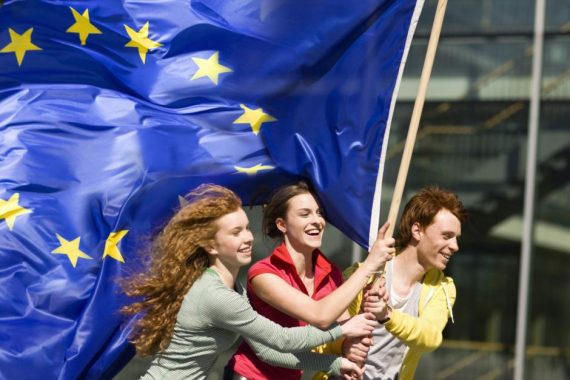 The ‘Young European Ambassadors’ (YEAs) is an initiative launched within the framework of the EU OPEN Neighbourhood Programme (EU Neighbours East). It will take place in the six countries of the EU Eastern Partnership (EaP) from September 2016 onward. The YEA network will connect at least 100 young people from all over Europe! The network 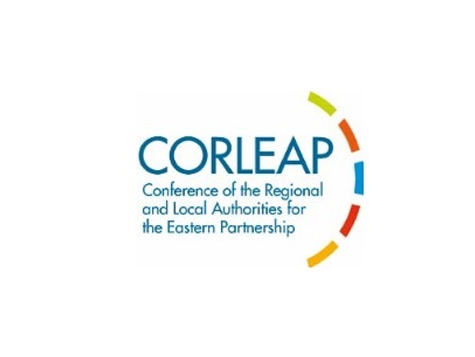 6th CORLEAP Annual Meeting to be Held on 30 September

On 30 September 2016 the sixth annual meeting of the Conference of the Regional and Local Authorities for the Eastern Partnership (CORLEAP) will be held in Brussels at the Committee of the Regions. This years’ meeting will focus on the topics of political reports prepared ahead of the next Eastern Partnership Summit. A report on active citizenship as a way to strengthen local